Whiskey: Why It Is Preferred 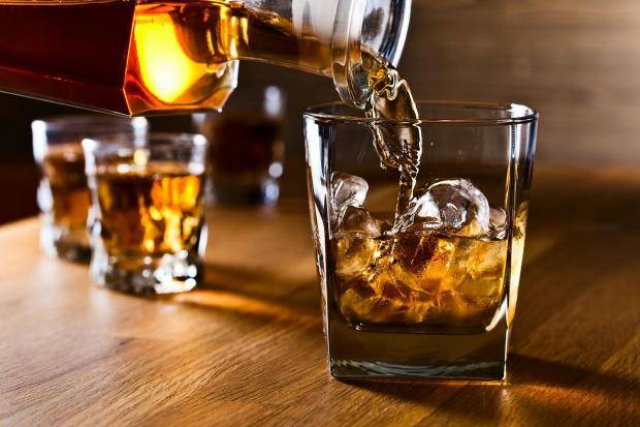 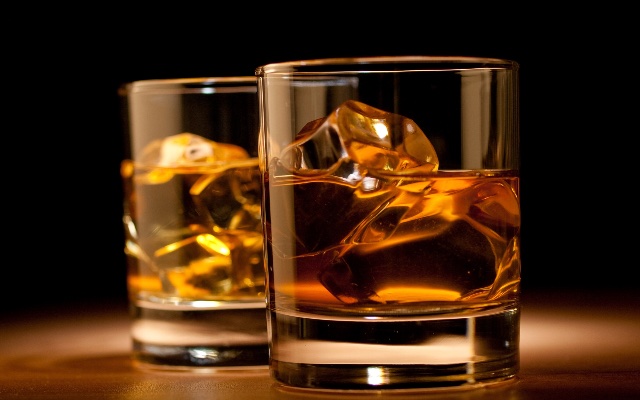 Recently, the medical journal SPRINGER published an article that examined the various types of bacteria that can be found in ices, specifically bar ice.

It seems as though that your favorite corner bar's ice carries numerous types of bacteria-31 species, in fact.

Some of the major bacterias include well known Bacillus, known for food poisoning; Staphylococcus, responsible for Staph infections and Pseudomonas, which causes lung and skin infections.

The researchers goal was to find out if the infested ices bacteria could be killed by the various drinks we consume. Vodka killed none of the bacteria. Coca Cola did well, killing the bacteria Bacillus and Pseudomonas.

But whiskey did the best by killing all of the bacteria.

By pointing out the results from this study, it is time to realize that your immune system works, at least in the majority of cases.

If you sometimes get sick after drinking fluids from the bar, maybe whiskey is your answer. If whiskey s not your answer on its own, try mixing it next time with coke or tonic.