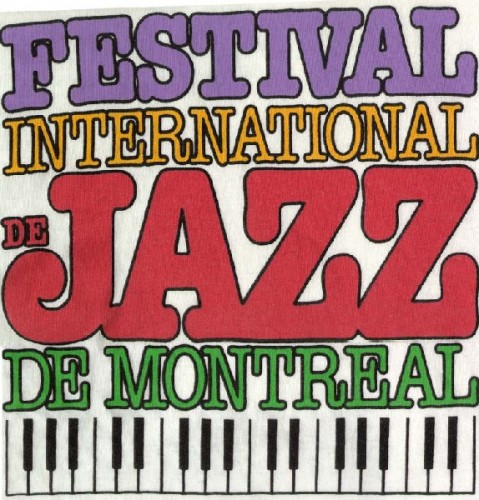 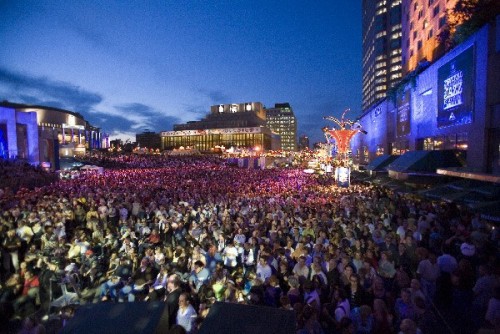 As the 35th edition of the Festival International de Jazz de Montréal, presented by TD in collaboration with Rio Tinto Alcan fast approaches, fans can already warm themselves with the notion of what summer will hold in store for them. From grand premieres to shows on the leading edge of dance or film, here's a heart-pounding glimpse of what will happen from June 26 to July 6. Tickets for these concerts go on sale this Friday, March 7 at noon although Infolettre Spectra subscribers (free subscription at Montrealjazzfest.com) can take advantage of an exclusive pre-sale running from tomorrow, 9 a.m., to Thursday, March 6, 6 p.m.!

Diana Ross - July 3, 7:30 p.m., Salle Wilfrid-Pelletier, PdA - Événements spéciaux TD series - A true Diva if ever there was one, a showbiz icon and living legend, Diana Ross couldn't have offered fans a better gift than this very first visit to the Festival. The personification of glamour right down to her fingertips, holder of a Grammy Lifetime Achievement Award, Diana's repertoire is a musical odyssey spanning 50 years, from such Motown classics as Love Child to disco smash Love Hangover to the jazz of Lady Sings the Blues. Love it is!

Keith Jarrett solo - June 28, 8 p.m. Maison symphonique de Montréal - Le Festival à la Maison symphonique series - The brilliant pianist, daring composer and peerless improviserŠ in a solo concert? For those who rank The Köln Concert among the crown jewels of the music world, a tête-à-tête with Keith Jarrett is like winning the lottery, even more so when we remember it's been almost 25 years since the virtuoso has treated us to such a proposition. It's a signature evening in the company of a living legend of the Festival, considered by many to be one of the most important musicians of the past half-century.