Figaretto Is the Only Gravity-Fed Valpolicella 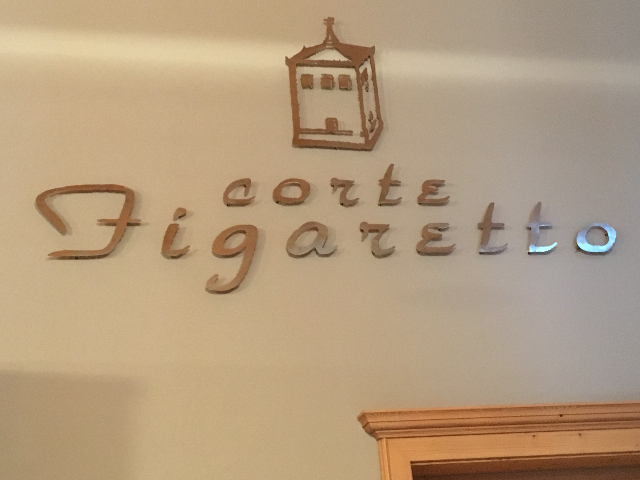 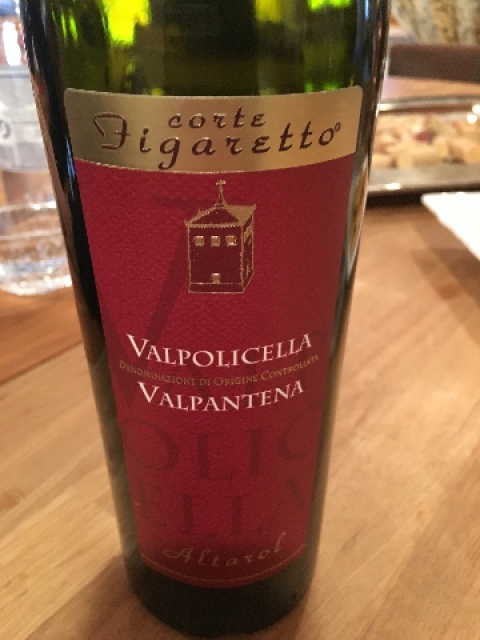 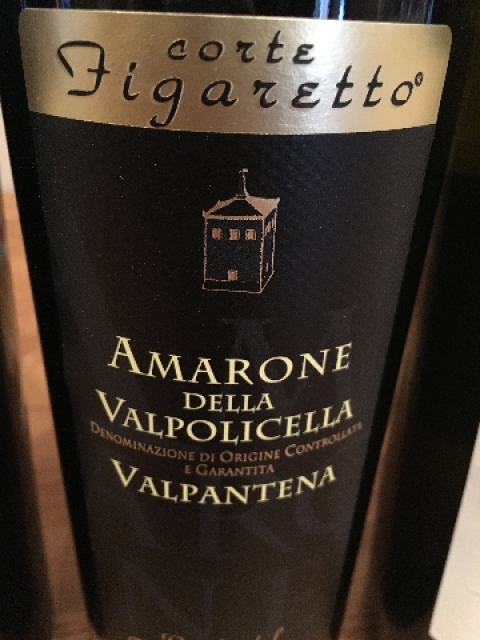 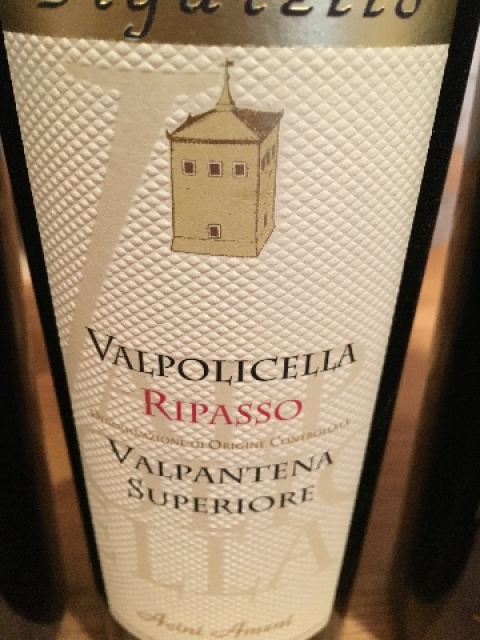 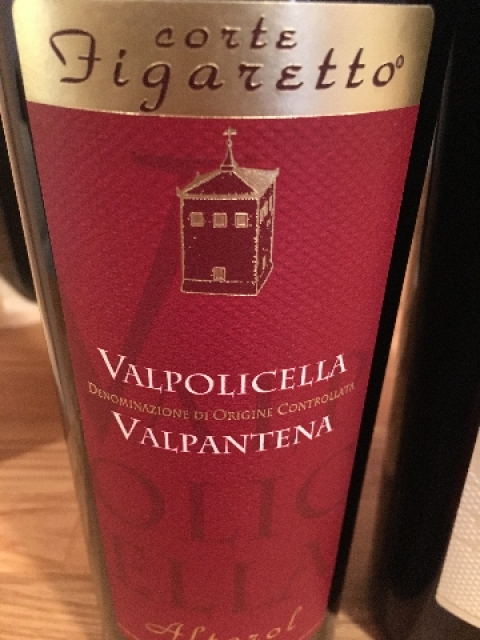 It was hard to believe that my first days vineyard hopping-yes, this was the fourth of  the day-landed me in Valpantena, at the estate vineyard of Azineda Agricola Figaretto.

The vineyards signature wine is Amarone della Valpolicella, a wine whose grapes are picked in late October and then dried on straw mats for 120 days before they are crushed by gravity and put into stainless steel vats for fermentation before the twenty-four (24) month ageing process takes place in French oak barrels, of which 2/3 of the barrels are new, followed by six months in the bottle.

This is the only vineyard that ferments Valpolicella with gravity.

Originally, the vineyard only sold grapes, but, when son, Mauro Bustaggi, and his wife Patrizia took over the vineyard from his father, production of the Figaretto wines evolved and now the winery produces 65,000 bottles a year.

After learning about the vineyards history and future plans, owner and winemaker Mauro poured the 2015 Valpolicella, a light and bright wine, full of red fruit and a favorite in the export market, which is where 98% of the bottles land. The wine is a perfect food wine, much like Chianti.

After a few snacks to cleanse our palate, Patrizia poured the 2014 Ripasso Valantena Superiore, a medium-bodied, dark fruit concentrated wine with subtle tannins followed by a long finish.

Patrizia poured a special wine for the tasting,  the Amarone Graal 2013. It is special because only the top half of the grapes were used in the winemaking process, which resulted in a sweeter, more complex wine.

Consider this the ‘Holy Graal’ commented winemaker Mauro. Patrizia added that the 2013 is full of finesse and elegance, a wine that stands out from the crowd. Amarone Graal is only bottled in years when the grapes are considered excellent.

We took a break, toured the property then sat down and sampled the flagship 2013 Amarone della Valpolicella, which was debuting at Anteprima Amarone. The wine was smooth, tannin-free mouth feel, with an abundance of concentrated dark fruit, especially cherry and blackcurrant. This wine was certainly going to mature into a classic Amarone in years to come.

Mauro does play around with other grapes, but, that was not the focus of this trip. What I learned was that he is a true magician as a winemaker. All of the wines I sampled were top quality, velvety and certain to turn into classical wine as the years go by.