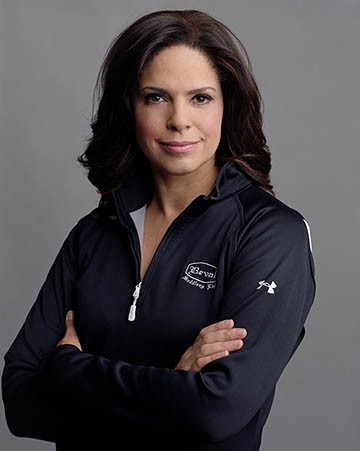 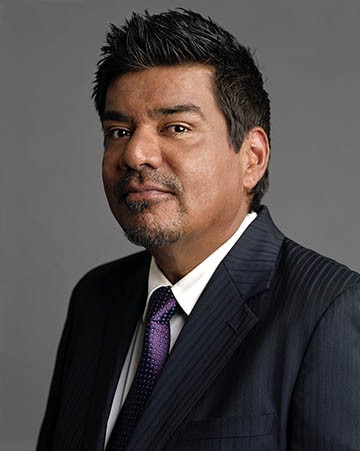 The exhibition debuted in 2011 at the Brooklyn Museum. Greenfield-Sanders' documentary film, The Latino List: Volume 1, aired on HBO the same year, followed by the film The Latino List: Volume 2 airing Sept. 2012. The Latino List is presented in conjunction with the major exhibition Frida & Diego: Passion, Politics, and Painting, which features dozens of paintings, lithographs, drawings and photographs of and by Frida Kahlo and Diego Rivera, on display at the High through May 12.

Born in Florida in 1952, Greenfield-Sanders attended Columbia University where he earned a bachelor's degree in art history. He later earned a master's degree in film from the American Film Institute in Los Angeles. Greenfield-Sanders produced and directed eight films since 1998, winning the GRAMMY Award for best music documentary for his debut film Lou Reed: Rock and Roll Heart.