In Sync with The New Yorker 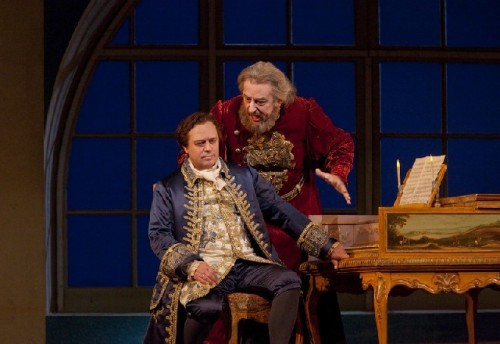 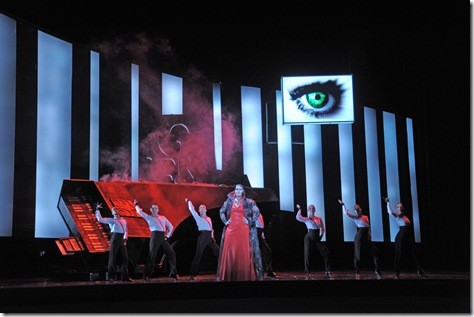 Rinaldo. The Lyric Opera shows how its done. 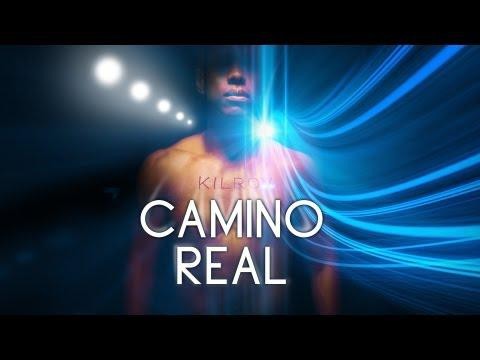 Some plays are operatic and are wildly successful when treated operatically. See Camino Real at the Goodman in Chicago.

The Metropolitan Opera has put on Khovanshshina, a wonderful opera by Modest Mussorgsky, with a stellar cast including Mr. and Mrs. Abdrazakov, he Ildar, and she the great mezzo Olga Boradina.  Boradina has never sounded better, her lower depths are unusually rich.  Abdrazakov was positively Buddhist as a priest of the old guard. His voice was magnificent, but his handsome face was marred by a Marx brothers beard.  Kirill Petrenko conducted with passion and subtlety.

The sets are striking:  the familiar outlines of Moscow for scenes on the ground, and wonderful Joseph Cornell-like boxes for the homes of Princes Golitsin and Khovansky.  The final funeral pyre puts Gotterdammerung's immolation to shame. The chorus representing the Russian masses was terrific.

The word out however is that the production is a snooze and it does move slowly.  Again, as happens too often at the Met, opportunities to make the onstage proceedings more lively are simply not pursued.  Vladimir Galouzine, who we saw in a magnificent acting and singing performance as Hermann in Pique Dame at the Opera Bastille, was set too far back on the stage.  His big voice carries, but the subtlety of his commanding performance did not.  The house was half full last night, and heavily papered.

In the March 12th New Yorker, critic Alex Ross summarizes what has been reported on this site for over a year.  The Metropolitan Opera is no longer the leading opera house in the world. Repeatedly we have speculated on the reasons for this.  Ross blames Luisi in part, and unfairly.  The rest of his piece "Diminuendo" rings true.

The bottom line is that Met General Manager, Peter Gelb, is operating as artistic director, and his picks, among them Robert LePage, Mary Zimmerman, Des McAnuff, Jeremy Sams, and Bartlett Sher, simply do not understand opera form. We have approached Mr. Gelb with opportunities to comment on our questions and concerns.

Rinaldo now on stage at the Lyric has a synopsis created by the General Manager of the King's theater, handed to a librettist and then to Handel.  But ah, Handel.  Mr. Gelb must be excited at the prospect of composing pastiches himself, or at least the synopses. But please. The lesson from Chicago is that there are many baroque operas ripe for revival.  Smashing together great baroque composers with Shakespeare is not necessary for enhancing a season's lineup.

Also in Chicago, at the Goodman theater, European opera director Calixto Bieito has made an opera out of Tennessee Williams' Camino Real.  It works. It is thrilling. Bieito is not welcome at the Met, although every opera house in Europe begs him to come.

Next week we will discuss the daunting problems faced not only at the Metropolitan Opera, but the demise of New York City Opera at Lincoln Center. The bad news was mistakenly blamed on board director, Susan Baker, and the New York Philharmonic, not the unfortunate sound quality in Avery Fisher Hall. Apparently, only the Chamber Music Society of Lincoln Center has figured it out.