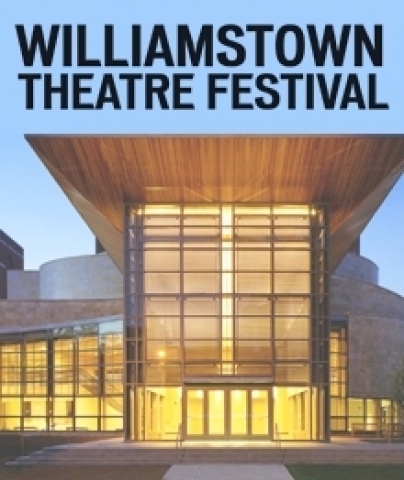 Williamstown Theatre Festival administers the L. Arnold Weissberger New Play Award on behalf of the Anna L. Weissberger Foundation. Championed for the Festival in 1998 by late Trustee Jay Harris, the award honors noted theatrical attorney and avid theatre supporter L. Arnold Weissberger, and it is designed to recognize excellence in playwriting.  The recipient of the award receives $10,000 for the winning play, a reading at Williamstown Theatre Festival, and optional publication by Samuel French.  The 2017 finalist judges were Oliver Butler, Saidah Arrika Ekulona, David Eppel, Boo Killebrew, and Joe Tracz.

The New Play Commissioning Program, launched in 2015, commissions and develops three to five projects annually from playwrights, composers, and collaborative devisers from across the career spectrum. Each commission also includes a writing residency at Williamstown Theatre Festival.  The 2017 New Play Commissions are graciously supported by Andrew Martin-Weber.

The Williamstown Theatre Festival Playwright-in-Residence works and lives at the Festival for the duration of the summer.  They contribute not only by writing plays that will be seen in the Festival’s reading series and potentially on the Festival stages, but also by creating program dramaturgy for playbills and moderating post-show talkbacks.