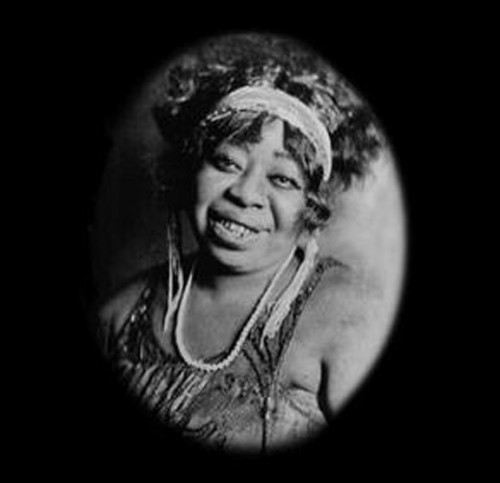 The Singer in Her Prime 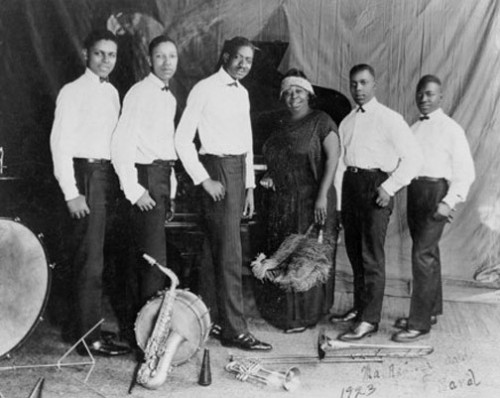 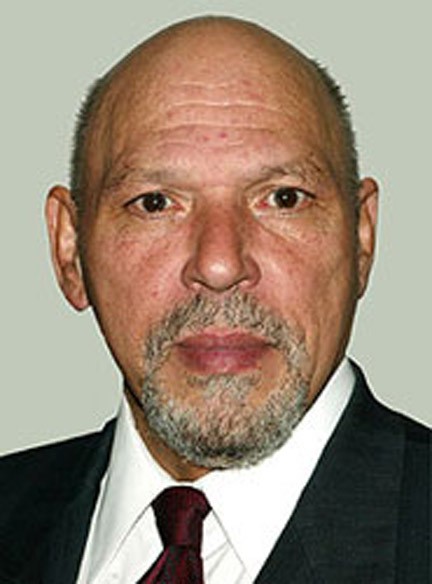 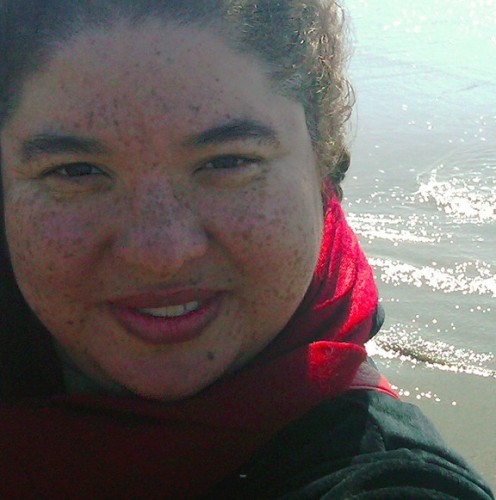 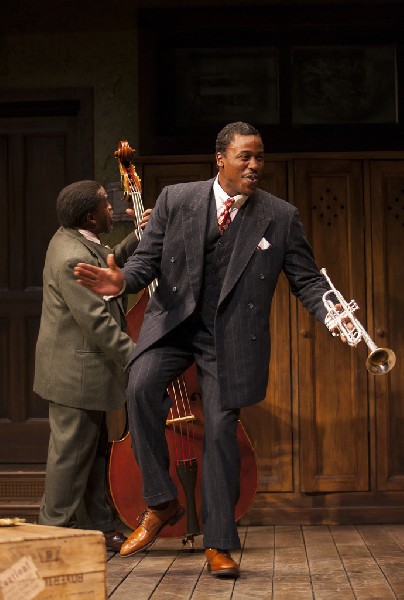 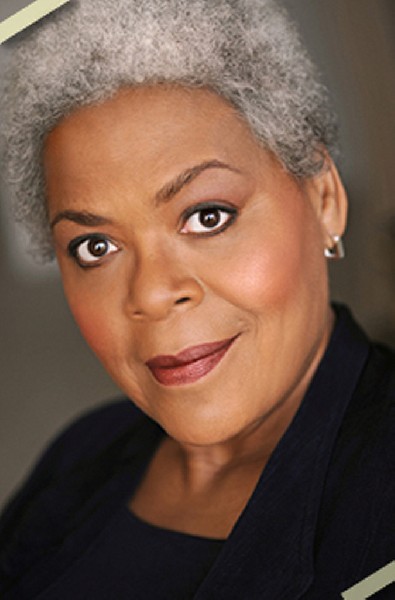 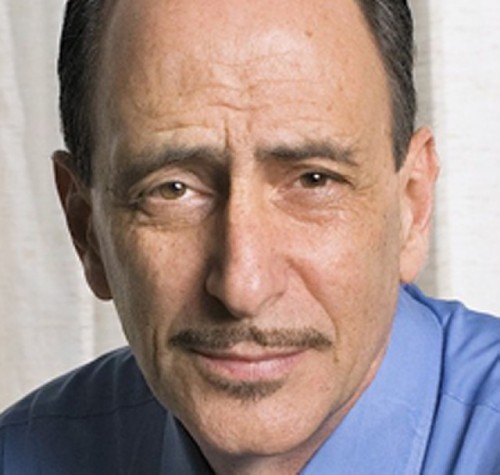 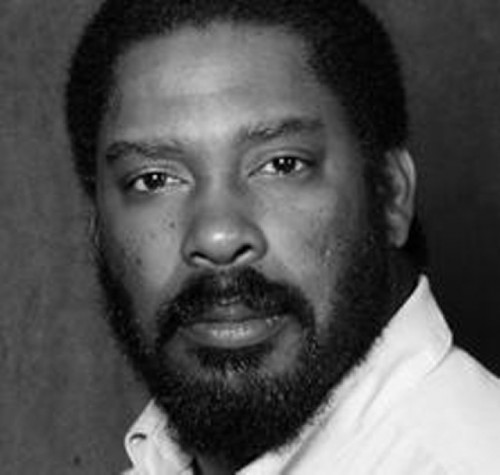 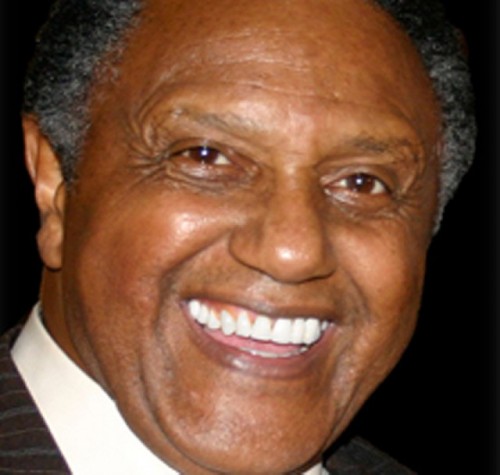 Toledo is played by Charles Weldon 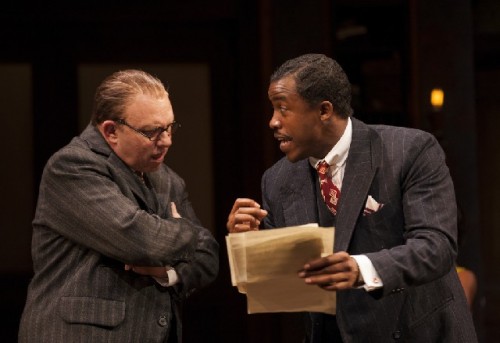 Thomas Derrah as Sturdyvant argues with Jason Bowen as Levee 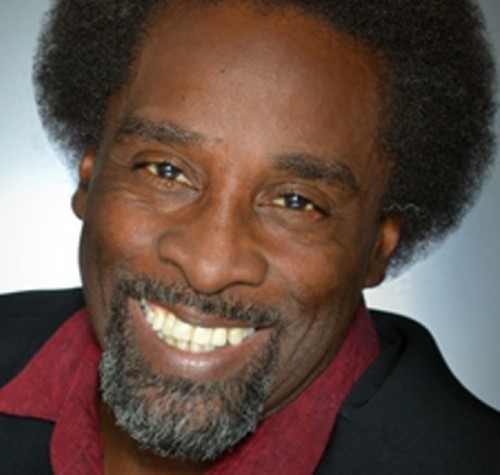 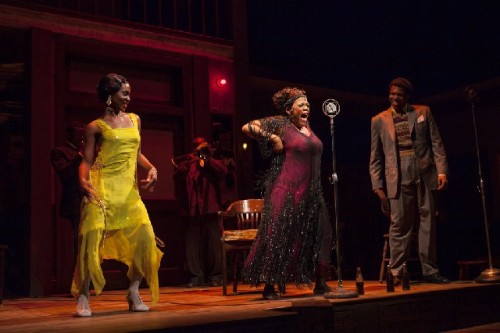 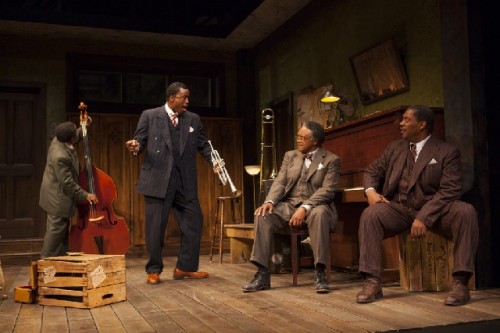 Rarely does expectation meet reality. But with The Huntington Theatre Company's production of August Wilson's Ma Rainey's Black Bottom the joy and pathos of theatrical drama occurs. Here American myth, dramatic magic and brutal reality tell the story of our not always just society. This is a not to be missed theatrical event.

Ma Rainey was one of the seminal figures of the early Blues music. Gertrude “Ma” Rainey is often referred to as the Mother of the Blues. Her earthy, country-rooted music was a precursor and influence to more complicated and experimental jazz that developed in the following decades of the 20th Century.

Ma Rainey's Black Bottom is playwright August Wilson's homage to emerging blues and jazz artistry as a metaphor for the Black experience in 1920s America. Music is the metaphor for African Americn life. The drama is set as the legendary 1920s blues singer Ma Rainey and her musicians gather in a run-down Chicago studio to record new sides of favorite tunes. Here generational and racial tensions suddenly collide and eventually explode.

In this play, the playwright used music as the metaphor for life. The structured country, earthy blues of Rainey (played with vibrant diva gusto by Yvette Freeman) is contrasted to the emerging more free form jazz riffs of the younger generation Levee Green (brilliantly nuanced by Jason Bowen), the brash trumpeter.

Music also underscores the second strong theme in the play, generational differences. Stories, myths and memories address the conflict between the younger Levee and the other members of the band. Music also acts as a chorus about racism.

Charles Weldon's admirable, bookish and empathetic Toledo is the oldest and wisest musician who enjoys spreading his philosophy and experiences to the others. He shares his knowledge and experience while trying to debate with Levee. Levee totally rejects his premises and pronouncements. There is a father/son pairing here that ends badly.

The more supporting roles were also excellent. In this production of Ma Rainey, all of the acting is strong. Of particular note are Joniece Abbott-Pratt as the preening and opportunistic Dussie Mae, Corey Allen as the painfully stuttering yet entitled Rainey nephew Sylvester, G. Valmont Thomas as the personally protective Cutler and Glenn Turner as the droll and been there and done that Slow Drag.

Wilson's white characters often represent power or corruption or both. This is true here as well with Thomas Derrah's nervous but sneaky record producer Sturdyvant and Will LeBow's always able to fix everything Rainey's manager Irvin. Both actors play unlikable people.

Based upon actual facts about the real Ma Rainey, Wilson has fictionalized the blues singer into a controlling diva in a time and place when black entertainers had little real power or social mobility and were mostly exploited by white producers.

Rainey fostered the blues idiom, and she did so by linking earthy country blues with the more classic even churchlike soloist style. Throughout her mature career, she often played with outstanding jazz accompanists including Louis Armstrong and Fletcher Henderson, but it was said that she was more at home fronting a jugband.

Rainey was born in Columbus, Georgia, on April 26, 1886. She began performing at age 14 with a local revue. In her late teens, the singer joined the touring Rabbit Foot Minstrels. She was the first woman to incorporate blues into vaudeville, minstrel and tent shows.

After a quarter-century as a performer, Rainey was signed to Paramount Records in 1923. She was almost 40. Recording over a hundred sides during her six years at Paramount, her most memorable songs were often about the harsh realities of life in the Deep South for impoverished and restricted blacks.

In the 1930s when the blues faded from popularity, Rainey returned home to Georgia and ran two theaters. She died of a heart attack in 1939.

The title Ma Rainey's Black Bottom wordplays with the notion of race. The "black bottom" actually refers to a popular fast rhythmic dance of the period.

The set and costumes designed by Clint Ramos were just right. The lighting design by Marcus Doshi was seemlessly integrated with the narrative. Director Liesl Tommy elegantly choreographed the movement and staging of the drama. This standard of excellence is a hallmark of the Huntington Theatre Company.

If there was any weakness in the play, it was the length of the first act. It seemed to take too long to get to the heart of the story. However, this was an early creative effort by playwright August Wilson, and the play as a whole is magnificent. There is a lot here to ponder.