The Little Foxes by Lillian Hellman at SchaubÃ¼hne, Berlin 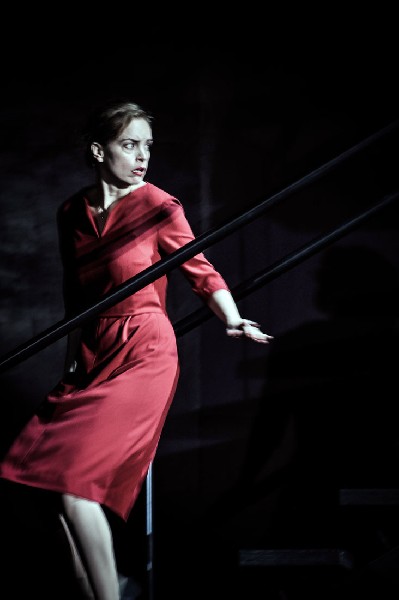 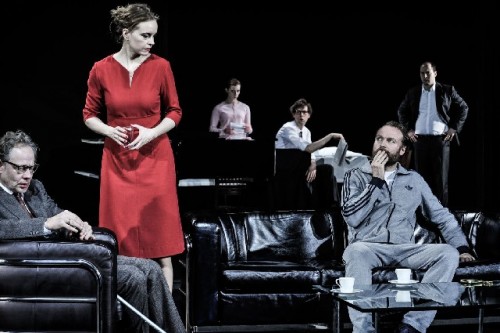 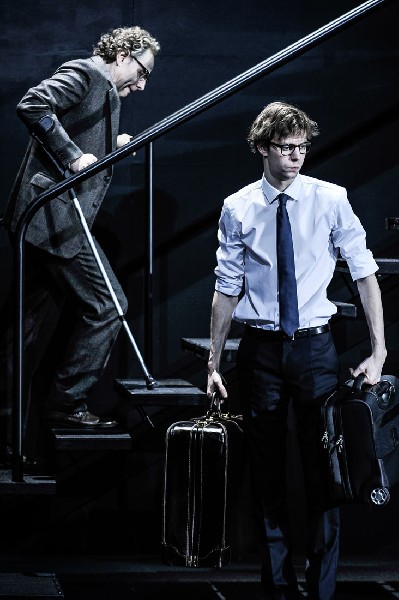 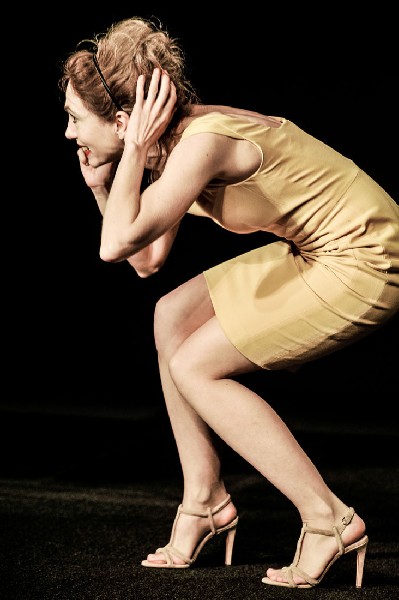 Genuine interest and curiosity drew me to see “Die kleinen Füchse – The Little Foxes” at the Schaubühne at the Lehniner Platz in Berlin. Lillian Hellman’s smashing success from 1939 had opened here in an updated version created by Thomas Ostermeier to rave reviews and consequently sold out performances in January and February 2014. The play will return to the stage in April. How would the director of a theater known for his commitment to contemporary and edgy works deal with boulevard theatre reflecting the faded concerns of Southern States greediness and family issues at the early part of the Twentieth Century? That was the question:

First, Ostermeier, head of the Schaubühne and director of the play, moved the action of “Die kleinen Füchse” into the present. He transposed the issues of the breakup of old “aristocratic” manners in the Southern States caused by the upstart brashness of the newly rich into our modern time Western World. The ice-cold Regina Giddons (Nina Hoss) and her less crafty but equally money-hungry brothers Oscar Hubbard (David Ruland) and Ben Hubbard (Mark Waschke) still try to manipulate Regina’s sick husband Horace Giddens ( Thomas Bading) until he finally dies of a heart attack but not before he has outmaneuvered the trio.

Ostermeier succeeded admirably with this updating – almost. Ursina Lardi as Oscar’s wife Birdie, the alcoholic and lost Southern Bell of Hellmann’s version, does not quite convince in her great break down. Unfortunately, a great tour de force scene comes across as overwrought and out of step with the rest of the ensemble work

In contrast, the well known German film- and theater actress Nina Hoss is excellent in her chilling depiction of the cruel and icy manipulator Regina Giddons. She is elegant and controlled with eyes that could kill an elephant. An equally fine performance is delivered by Thomas Bading as Regina’s loving husband, who is destroyed by his wife’s merciless cruelty. It is a quiet scene of small movements but huge impact when Regina refuses to save her husband by not getting his life-saving medicine.

Secondly, the stage setting supported the transformation of Southern comfort into an elegant bourgeois setting of our times. Dark leather furniture, a piano and a metal staircase to the upper floors, in the background the dining room, opened and lit during the dining scenes, created comfort and flight potential in a well balanced manner.

Altogether, the play is resurrected admirably. It is still boulevard theatre. But, why not, since it addresses issues that are becoming more and more pressing in our times. Ostermeier seems to point to the possibilities that the life span of our ever growing and ever aging population of well to do pensioners may be artificially cut short by their descendants, who do not see such a comfortable life for themselves in the future. The applause and the always sold out performances support the fact that the Schaubühne has struck the right cord.