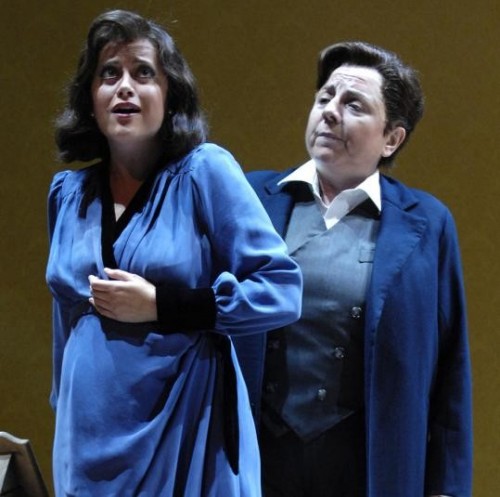 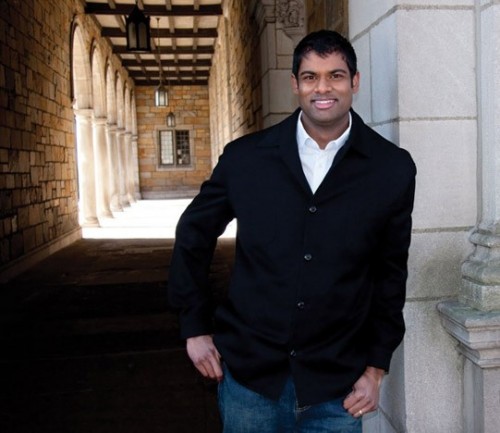 Sean Panikkar is penciled in next season.

Opera Boston, which prides itself on originating all of its productions, is first out of the gate with Berlioz’s “Beatrice et Benedict,” which will run from October 21 to 25 at the Cutler Majestic Theatre. It follows with Michael Tippett’s “The Midsummer Marriage” (Feb. 24-26, 2012) and Bellini’s “I Capuleti e I Montecchi” (April 27-May1, 2012), both also presented at the Cutler Majestic. Two of the operas are inspired by Shakespeare, the Berlioz by “Much Ado About Nothing” and the Bellini by “Romeo and Juliet.” The Tippett, which has resonances with both Shakespeare and T. S. Eliot, is a New England premiere.

Boston Lyric Opera opens its season with another Shakespeare-based work, Verdi’s “Macbeth,” which runs from November 4 through 13 at the Shubert Theatre. It follows with Rossini’s “Barber of Seville” (March 9-18, 2012) and John Musto’s “The Inspector,” which is inspired by Gogol’s “The Government Inspector” (April 20-29, 2012), both also staged at the Shubert. The Opera Annex production, Peter Maxwell Davies’ “The Lighthouse” (Feb. 8-12, 2012), will be at a site not yet announced.

Although neither company will present an early opera in the American capital of early music, the seven works represent a wide range of operatic periods and styles. There are three Italian bel canto works by Rossini, Bellini and (early) Verdi. French romanticism is represented by Berlioz. And there are three 20th century works: two by the Brits Tippett and Davies and one a new work, Musto’s “Inspector,” which has not yet received its first performance. (That will take place next month in Virginia.)

Neither company is importing expensive stars like Deborah Voight, Stephanie Blythe, Ewa Podles or Christine Goerke as they have in recent seasons. But there will be attractive young singers like Amanda Forsythe and Sean Panikkar (in “Beatrice et Benedict”). And since hope springs eternal among opera lovers, there will be discoveries of young singers not previously heard (by me) like Kathleen Kim and Anthony Roth Costanzo, who stole Boston Lyric’s delirious production of Handel’s “Agrippina” this current season.

For more information check out the websites: www.operaboston.org  or www.blo.org

And don’t forget the current season continues with some of the most promising offerings of the season. Boston Lyric Opera presents Benjamin Britten’s delightful “A Midsummer Night’s Dream” at the Shubert Theatre starting April 29. And Opera Boston stages the Donizetti rarity “Maria Padilla” with the fabulous Barbara Quintilliani starting May 6 at the Cutler Majestic.

And for one exciting week in June (12-19), the Boston Early Music Festival is doing Agostino Steffani’s “Niobe: Regina di Tebe,” an American premiere, at the Cutler Majestic. (It will be done June 24 and 25 at the Mahaiwe Performing Arts Center in Great Barrington.) What makes this the hottest ticket of the year is French countertenor Philippe Jaroussky, who is as close to a matinee idol as early music has yet produced. (Check him out on Youtube, where he has had more than 1.5 million hits for a Vivaldi aria. That might not be quite Lady Gaga territory, but it’s probably the most listeners an aria by Vivaldi has ever received.) Also starring as Niobe is the welcomely ubiquitous Forsythe. In addition, the BEMF is reprising its 2009 production of Handel’s “Acis and Galatea” at Jordan Hall (June 18). It features Sheehan and the exquisite bass Douglas Williams.(www.bemf.org .)