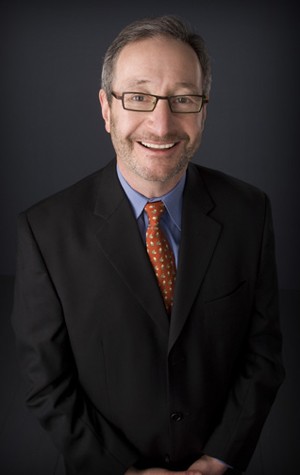 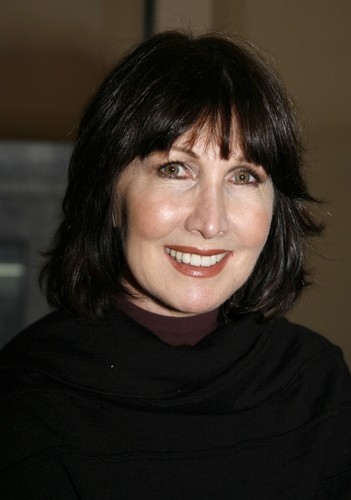 The Huntington Theatre Company raised $730,000 in support of its education and community programs at a Spotlight Spectacular gala honoring 30-year managing director Michael Maso with its highest honor, the Wimberly Award. Tony Award-winning Broadway star Joanna Gleason (Sons of the Prophet, Into the Woods, “The West Wing”) hosted the event at Boston’s Park Plaza Hotel that was attended by 430 guests.

As managing director, Michael Maso has led the Huntington’s administrative and financial operations since 1982, producing more than 180 plays in partnership with three artistic directors, growing the budget from $750,000 to $13.2 million, and leading the Huntington’s ten-year drive to build the Stanford Calderwood Pavilion at the Boston Center for the Arts, which opened in September 2004. In recognition of these efforts, he was honored by the Boston Herald as 2004’s Theatre Man of the Year.

“Michael is proof positive of the amazing impact that long relationships among artists and producers can create,” said Chairman of the Huntington’s Board of Trustees Carol G. Deane. “Is Michael a guide? A catalyst? An alchemist? Yes. All of that, and more. Whether it’s strengthening our commitment to local talent or building audiences that truly represent the diversity of the city of Boston, Michael is engaged in shaping the future, applying his effective combination of inspired drive and ability.”

After accepting the Wimberly Award, Maso told the crowd about falling in love with musical theatre as a child growing up in the Bronx and offered deep thanks to his many collaborators from his 30 years including Boston University, his artistic partners, and the Huntington’s many supporters. “Despite the propaganda of the evening, I did not make these things happen,” Maso said. “You did. Those of you in this room who have by your commitment of time and talent – and yes, your money, enriched the lives of so many for so long.” Maso concluded his remarks with a surprise performance of Stephen Sondheim’s classic show tune “Broadway Baby.”