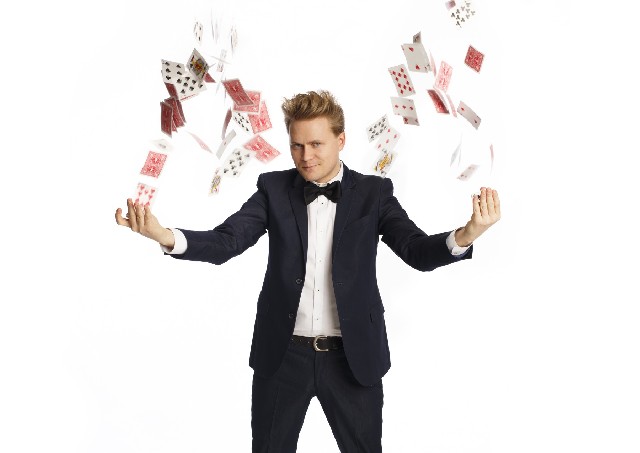 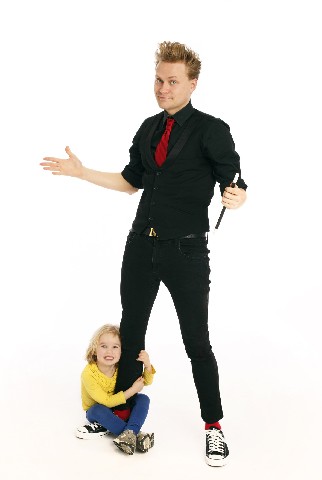 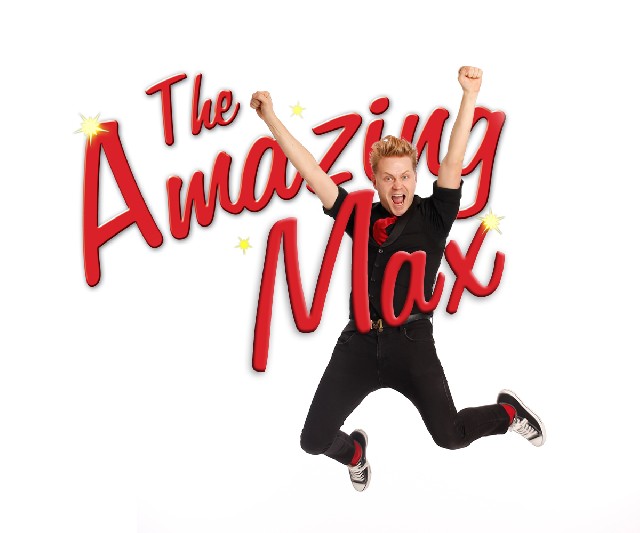 Max is amazing. Imagine what it would be like to find that magic is your destiny. Magic with a mindset of its own. The charming Max Darwin describes his journey from watching magic to performing it. Wall Street watch out. This career looks like a lot more fun than creating algorithms.

At five, Max Darwin committed to being a master magician.

Asking a young assistant he'd picked from the audience to join him on the stage if she knew what she wanted to be when she grew up, Adeline replied, with a Cheshire grin, “Yes.” “And what would that be?” queried Max. “I’ve forgotten,” she whispered. If you don't know where you're going, you might end up somewhere else.

Max himelf is unforgettable. He’s probably forgotten more magic tricks than any of us ever learned. Yet he displays the perfect blend of humility, bravado and just plain fun.

He organizes his feats in big themes: Belief, Trust, Imagine, Work and yes, Fear. Whether or not the young members of his audience absorb his message, the adults do and it adds a special depth to the proceedings.

No wonder Max packs ‘em in. With an unerring eye for talent and courage, his audience assistants fall into their new role with ease. They all caught the wand tossed to them with the cavalier ease of Yogi Berra. Catching wands, we might say, is ninety percent mental and the rest is physical.

The magic wand is perhaps the oldest and most famous magician’s tool. But where did the tradition of the magic wand come from? Wands and references to wands can be found across history and across the globe, from Central Asia to Europe to Indigenous traditions right here in America.

Even though the source of their power varies depending on where you are (wands from Egypt were meant to draw on the powers of the snake goddess) their purpose is always the same; to channel magic into a specific place for a specific purpose.  Max the performer uses them to entrance.

Belief is seeming something that comes out of nowhere, says Max and he pulls coins out of a child’s ear, hands, hair and butt. If you don’t know where you’re going, you might end up someplace.

If you believe in yourself enough, you can become anything. Even a taco.  Max’s seemingly inexhaustible stage assistant, Becca Bernard, makes it clear that being a taco is the best.

Imagine a picture and it will come to be. This afternoon a unicorn named Wax with blue polka dots carrying a duck appears out of nowhere as she is imagined by four assistants.

Max was only willing to go so far. He kept reminding an enthusiastic and vocal audience that the show lasted one hour. But even Max went beyond his limits.

Echoing the second President Roosevelt, Max made clear that we have nothing to fear but fear itself. There is nothing behind the curtain, even though owls are hooting, the wind is howling and a mysterious light fills an eerie face.  We can overcome fear with work.  Better than most Easter sermons from earlier in the week.

None of life happens without work. Max is lucky to have found his calling. He can even change the weather.  If he wants it to snow, so he tears up little pieces of paper he believes are snowflakes and flutters them to the ground.  The audience shivers and believes.

How do you find these five pillars of the good life? Become a magician. Follow the magic.