Recalling a Visit to Williamstown 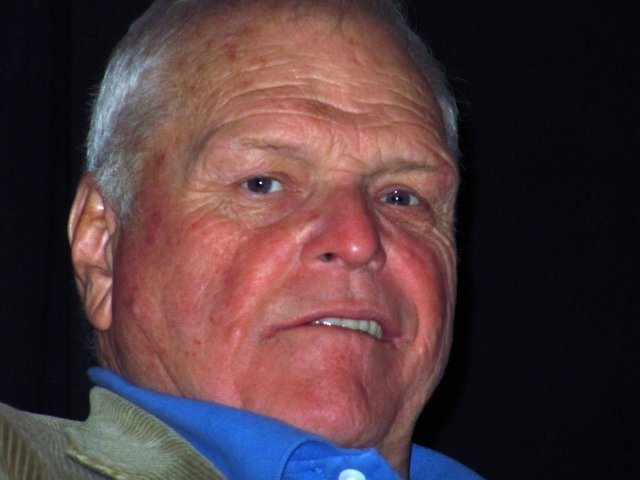 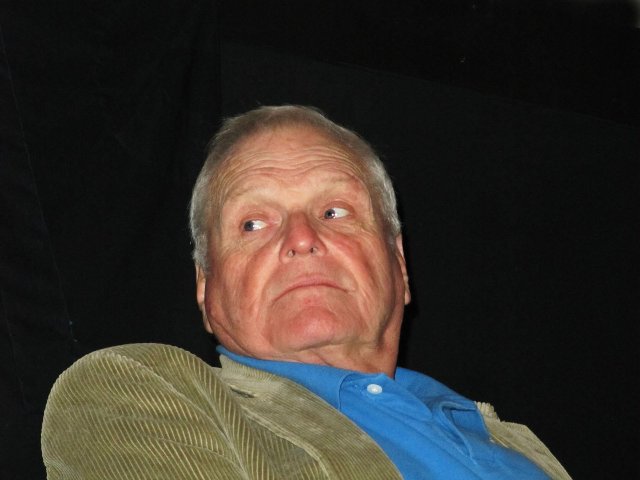 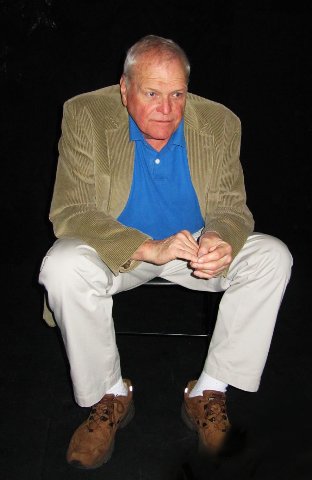 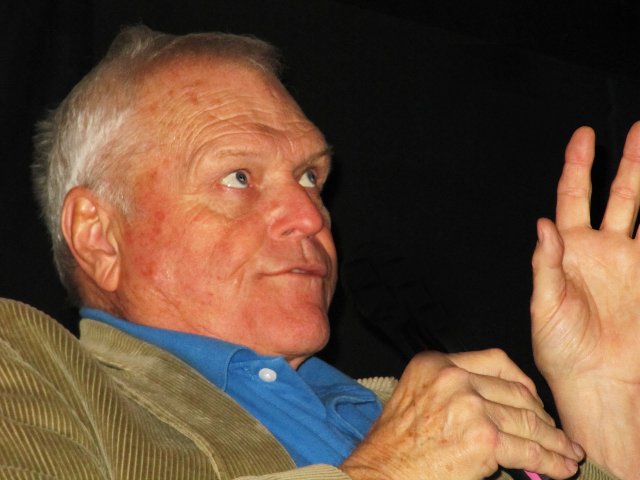 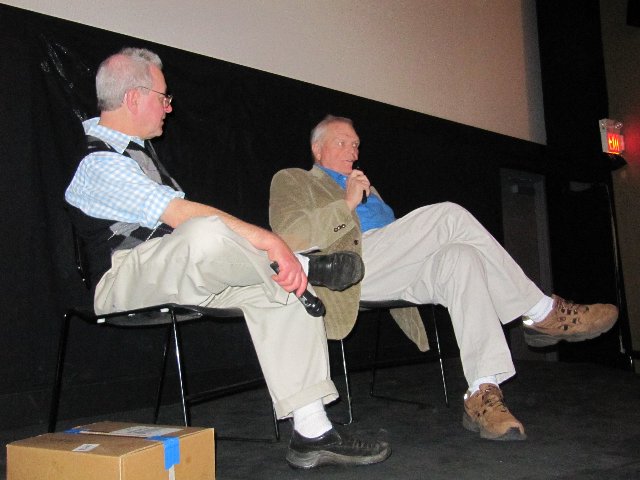 He brought depth and rough-hewn authenticity to roles as a burly, Irish character actor. We saw him at his best as a drunk in the epic Eugene O’Neill “The Iceman Cometh” in a 2012 production by Chicago’s Goodman Theatre. It transferred to New York but was difficult to stage because of its length. It also followed in the footsteps of other Broadway productions.

We spoke at length about O’Neill and working with Dennehy in an interview with Shakespeare & Co. actor John Douglas Thompson.

Significantly, Dennehy was a member of an all star cast and provided an indelible performance. It was an evening of theatre from which one never recovers.

For a then annual Williamstown Film Festival Dennehy drove from home to participate in a discussion of his performance in one of the films. It was screened at the intimate Images.

After which there was an easy give and take with WFF founder Steve Larson.

A former football player for Columbia, up close and in person, Dennehy’s persona was that of a gentle giant. He was casually attired in a corduroy jacket. There was a strong but understated presence as he discussed a less than memorable role in a now forgotten film.

He managed to find work and assumed that he never turned down a role. After that in person experience it was always exciting to see him pop up in films and TV roles. Most recently we followed him in the James Spader series “Blacklist.”

Typically, his characters, and how he played them were understated but with the potential for pent up violence. He was generally cast as a heavy. But he will be remembered for the depth and resigned melancholy he brought to an iconic, Tony winning performance as Willie Loman in Arthur Miller’s “Death of a Salesman.”

He won another Tony for the O’Neill play "Long Day's Journey Into Night."

He co-starred in popular movies, including "First Blood" (as the local sheriff who clashes with Sylvester Stallone's Rambo), the western "Silverado," and the science-fiction classic "Cocoon." He played Chris Farley's dad in the comedy "Tommy Boy," and portrayed basketball coach Bobby Knight in a made-for-TV movie.

In 2019 he told an interviewer “I'm now 80 and I'm just another actor and that's fine with me. I've had a hell of a ride," he said. "I have a nice house. I haven't got a palace, a mansion, but a pretty nice, comfortable home. I've raised a bunch of kids and sent them all to school, and they're all doing well. All the people that are close to me are reasonably healthy and happy. Listen, that's as much as anybody can hope for in life."