Premiere of Sons of the Prophet At Calderwood

Too Much Story With Too Little Plot Resolution 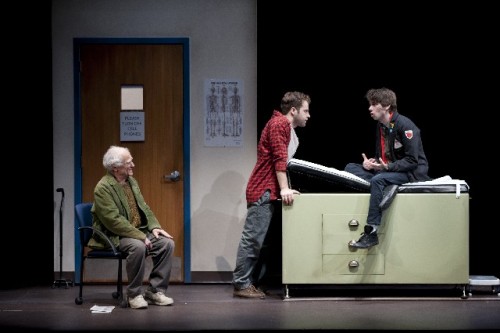 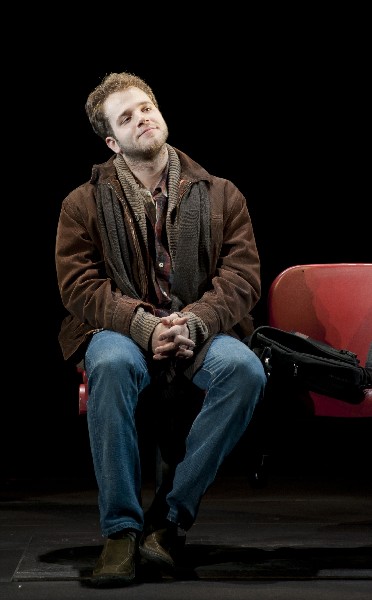 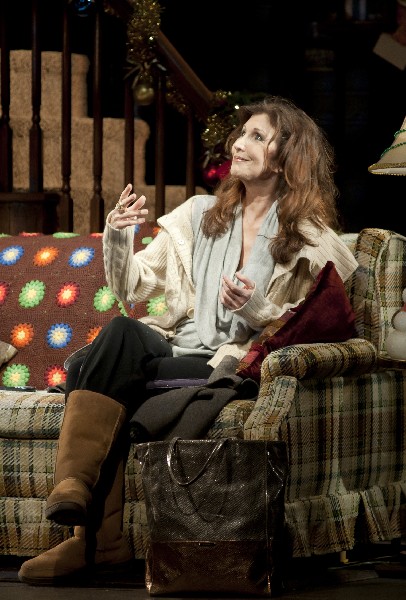 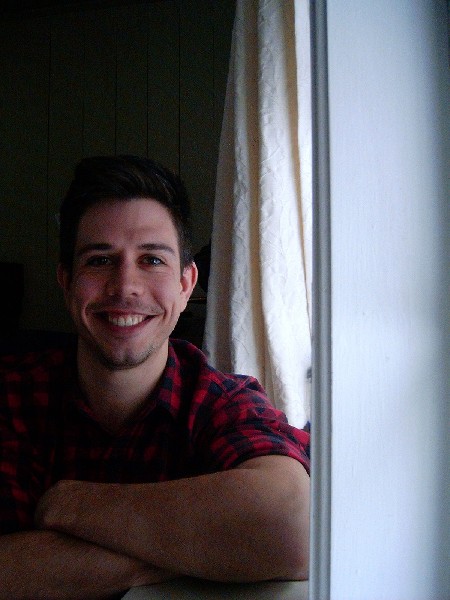 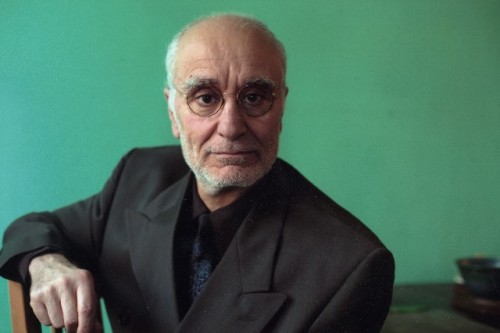 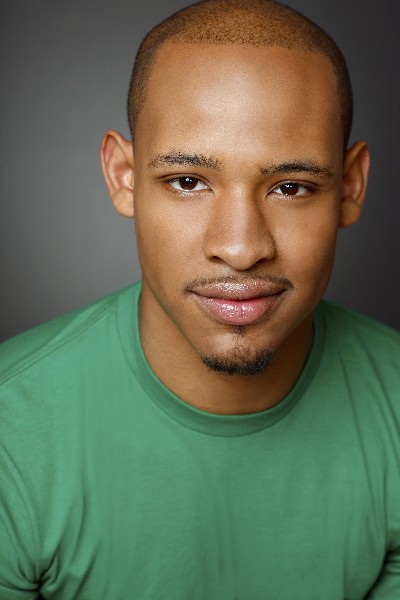 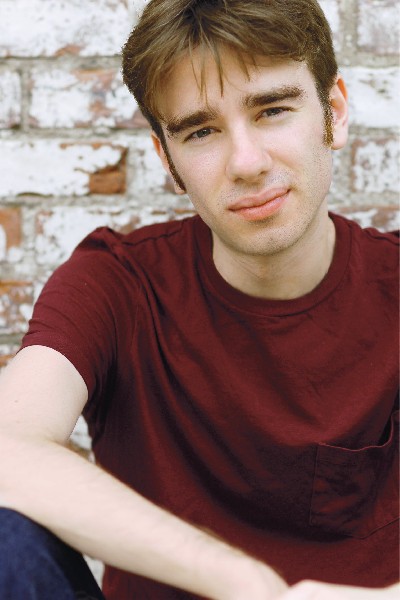 Written by a 31 year old Brown University graduate, Sons of the Prophet demonstrates a lot of insight into frustrating and problemmatic family situations. These may seem funny to outsiders but painful to actual family members. And this is the push and pull of this play: a tragic comedy that does not seem to have a clear narrative direction let alone resolution.

With a younger writer's courage, the play focuses on family loss, aging, racism, hyphenated Americans, gay relationships and rejection or embracing of religion to name just a few of the themes stuffed into the over-packed narrative. The playwright has tried to follow too many unraveling narrative threads. Mr. Karam's ambition lessens the impact of the dramatic production.

Often cleverly written and played for laughs, the playwright also wants to reinforce serious notions of connection and disconnection, relationships and resentment about them and deterioration both locational and human. This is a difficult task that often just adds confusion not understanding to the the theatrical experience.

The play is about the Douaihy brothers, 29 year old Joseph (played with no humor by a stolid Kelsey Kurz) and 18 year old Charles (played annoyingly by Dan McCabe). Their recently deceased father was in a freak car accident caused swerving to avoid a deer decoy and later died from a fatal heart attack in the hospital. This was caused by a prank by a local high school football star, Vin (Jonathan Louis Dent). To the chagrin of Joseph, Charles and their curmudgeon Uncle Bill (played with aplomb by Yusef Bulos), Vin's sentencing has been postponed until after football playoffs.

Uncle Bill is enraged. Eventually Vin does meet with the family to apologize dividing the family. A non-event School Board hearing takes place. Uncle Bill's health deteriorates and he moves in with the brothers. Joseph, a one time athlete, has a list of mysterious ailments that are either real or psychosymatic.

Joseph works as an assistant for a rather crazy Gloria (played with her usual shining stage presence by Joanna Gleason), a former New York book editor. Gleason makes Gloria real by her combined self-assurance and kookiness. She appears at the school board hearing, emotionally testifies, seems to fall apart and has to be led away. Dee Nelson and Lizabeth McKay, the other women actors in the play, are also excellent.

The play's title comes from the fact that the Douaihy Family is Lebanese-American. They are Maronite Christians. Apparently all Lebanonese Maroniote Christians claim kinship to Kahlil Gibran, the author of The Prophet. This is a book title that Gloria says will work for Joseph's book, a memoir that he has no plans to write. This is another dramatic situation that is layered in outsiderness, family heritage, religion and lack of personal direction.

Timothy (Charles Socarides) is a socially confused television reporter. He is connected to two of the characters in strange and conflicting ways. Clever lines resonate throughout the show: "We're (The Douaihy Family) like the Kennedys but without the sex appeal," and “The best memoirs are fictional.’’ But clever writing is not the problem.

There is a rare stage set issue for this play as well. Stagecraft is usually beyond criticism with any of the Huntington Theatre Company's productions, but not with Sons of the Prophet. In the bus station sequence, there is a large bus sign with a Greyhound logo overhead but the bus counter says Trailways. Either on purpose or by mistake, this is symbolic of the overcomplicated nature of the narrative.

It appears that Playwright Stephen Karam has good ideas and talent. He now needs to strategically edit and focus. Sons of the Prophet could have greatly profited from better narrative clarity and  fewer unresolved storylines.