All Star Updating of a 1960 Political Chestnut 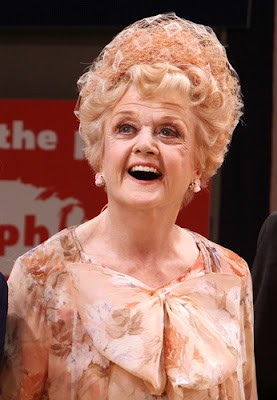 The all star cast was built around Angela Lansbury. 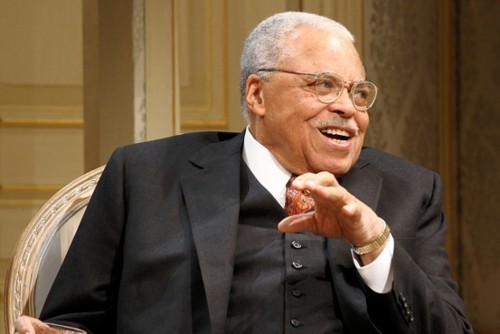 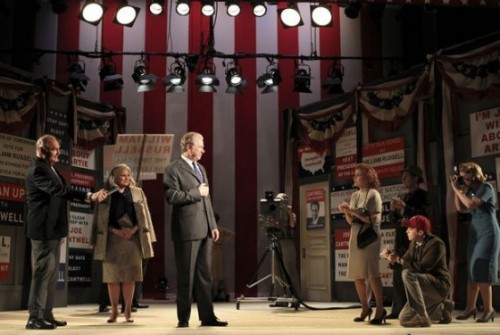 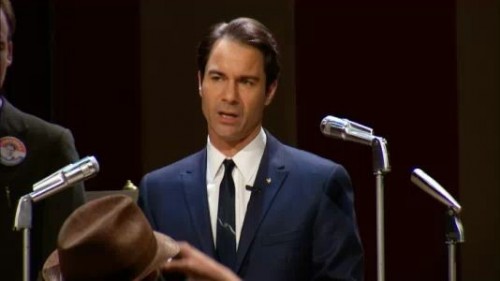 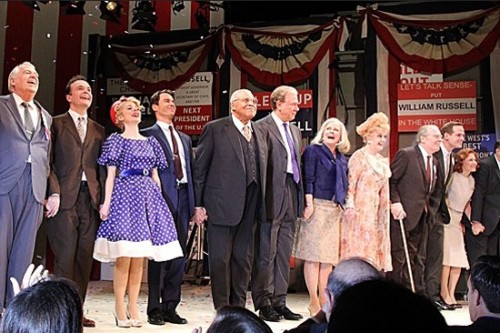 An all star cast takes a bow.

There is that same dangerous combo of youth, a pretty face, megawatt charm, self absorbed ambition, rabble rousing conservatism, totally wacko beliefs and agendas. All that coupled with a cute, perky, air-headed wife (Kerry Butler).

Just like Newt Gingrich beside every contender is the perfect smiling wife. Through all of the campaign’s ups and downs, during on camera sound bites, not a single strand of her blonde coif has been out of place.

The slick characters in Gore Vidal’s 1960 politically themed comedy The Best Man seem all too credible, with a shift of emphasis here and there, in the political climate of the 2012 race. This is the second Broadway revival of the Vidal play. The other production also occurred during an election year.

Of course there is a major difference between then and now. Back in the day candidates were actually selected by seated delegates during conventions. Often on the first ballot but now and then after a number of suspenseful ballots with lots of back room and caucus deal making. It was not unknown in a deadlocked race for a dark horse to emerge. As proves to be the case in this amusing and compelling play.

The Republican race this time threatened to be a slug fest all the way to the convention. But the system of primaries and the new element of unlimited campaign funding through the all powerful, special interest Super Pacs finally pushed a bitter and tearful Santorum out of the race. Newt slogs along on pure mendacity providing much appreciated comic relief.

Apparently, the producers this time started by recruiting the perennial marquee attraction Angela Lansbury. The great lady of theatre, now up in years, agreed only if she would be surrounded by players on her level.

In addition to Lansbury the audience applauded with the first appearance on stage of James Earl Jones as Former President Arthur Hockstader. There was a similar round of appreciation for Candice Bergen (Alice Russell) the wife of candidate John Larroquette (Secretary William Russell). He was a Tony winner last year for “How to Succeed in Business Without Really Trying.” Previously Bergen and Larroquette paired as sparring and loving lawyers on Boston Legal.

The suspense of the 1960 convention was conveyed through live TV coverage. That was relatively rare back then and features into the staging of this revival. Upon entering the theatre there is a convention like setting. Jingoistic bunting is festooned everywhere. Even the ushers wear ersatz straw boaters with red, white and blue bands. A box seat looking down on the stage is configured as a broadcast booth with an announcer. Now and then he picks up developments in the deadlocked race. It’s a dead heat between the high minded, stiff and moral Russell and his snake in the grass opponent Senator Cantwell.

In the dirty pool manner of politics they both have the goods on each other.

During a face to face meeting with their campaign managers Cantwell demands that Russell drop out or face the explosive revelations to be released that day. If Russell plays along there is a place on Cantwell’s ticket as VP. It seems that Cantwell has obtained the private medical records of Russell regarding an alleged mental breakdown.

Russell is no angel. Like too many in politics he has been a skirt chaser. His wife is along for the ride as a potential First Lady but puts a price on her cooperation. Told of the potential disclosure she agrees to hang in but is concerned about damage to the children.

It is a calculated risk that Russell will ride out the smear campaign as he is advised brilliantly by Michael McKean in a fine turn as campaign manager Dick Jensen. With some digging they have dirt on Cantwell. There is a don’t ask, don’t tell skeleton in his closet and a sniveling witness prepared to reveal all. For the good of the Country and a tad of revenge.

But Russell is reluctant to follow Cantwell down the slippery slope on the way to the Oval Office. Such mud slinging is not a part of being Presidential.

Oh balderwash, chimes in former President Hockstader. He views Russell’s reluctance to strike the fatal blow as weakness. In Hockstader’s view a man does what it takes to win an election and makes amends accordingly. Politics as we know is a dirty business and nobody gains the Oval Office without IOU’s and collateral damage. It just goes with the territory.

In this squeaker of a race Hockstader’s endorsement is enough to tip the balance. He seems to favor Russell but is concerned about his moral rectitude. Cantwell is no more attractive.

We won’t reveal all the plot twists but the race remains deadlocked.

Overall, this was a good but not great evening of theatre. What a delight to see those legendary stars. They were all quite delicious in their individual ways.

Back in 1960 the play must have seemed fresh and edgy. Today there are still compelling threads of relevance. In art and politics it’s hard to play catch-up following a fifty year plus interval. This spirited and well cast production tries gamely to breathe life into a theatrical chestnut that might well R.I.P. Amen brother.