Brad Oscar to Star in Barrington's Fiddler on The Roof 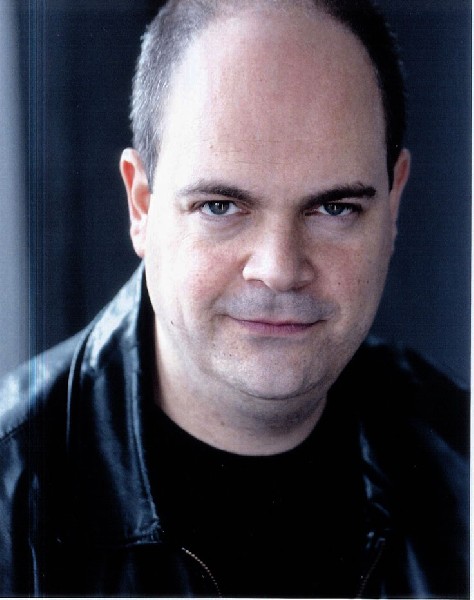 Brad Oscar will headline the Barrington Stage production of the musical Fiddler on the Roof.

Barrington Stage Company in Pittsfield announces that Tony nominee Brad Oscar will take on the role of the beloved dairyman Tevye in Fiddler on the Roof, running June 13 through July 14, kicking off the theater’s 18th season in the Berkshires.
Joanna Glushak (Sweet Smell of Success) will play Golde.  The production will be directed and choreographed by Gary John LaRosa, with music direction by Darren R. Cohen.

Brad Oscar was last seen on Broadway as Uncle Fester in "The Addams Family." He received a 2001 Tony nomination as Franz Liebkind in The Producers and later went on to play the role of Max Bialystock over 1400 times on Broadway, on tour, in Las Vegas and in London's West End. Other Broadway credits: Spamalot, Jekyll & Hyde, Aspects of Love. National Tour: Young Frankenstein and Jekyll &Hyde.  Off-Broadway: Forbidden Broadway, The Body Beautiful, Encores! Bells Are Ringing and Do Re Mi, directed and performed in Broadway by the Year 1931 and 1968 at Town Hall. Regional: Barnum (Asolo Rep/Maltz Jupiter-Carbonell Award, Best Actor in a Musical), The Mystery of Irma Vep, Cabaret, and Damn Yankees (Arena Stage), The First Wives Club (Old Globe), Moonlight and Magnolias (Cape Playhouse), Annie (TOTS, Atlanta). Film: Ghost Town and The Producers. TV: SMASH and The Good Wife, and three Law & Orders.
A timeless classic, Fiddler on the Roof features a score by Jerry Bock (music) and Sheldon Harnick (lyrics), with a book by Joseph Stein, based on the stories of Sholom Aleichem.  One of the great musical scores in the history of the American theatre features "Tradition," "Matchmaker, Matchmaker," "If I Were a Rich Man," and "Sunrise, Sunset.”
Tickets on sale ($15-$62) by calling 413-236-8888 or visiting www.barringtonstageco.org
Back to Theatre Section Home