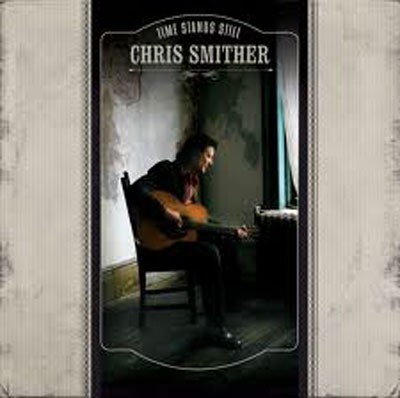 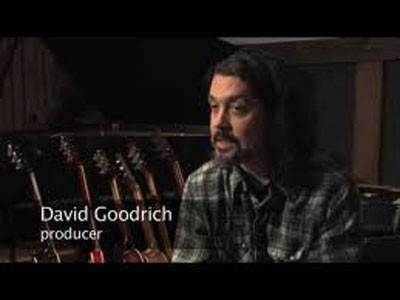 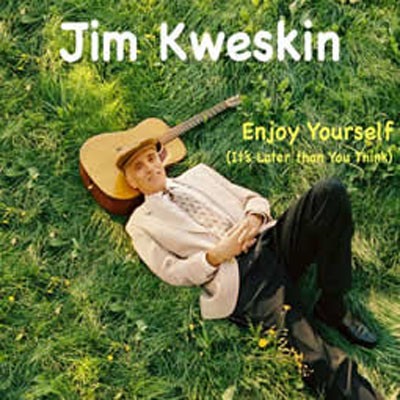 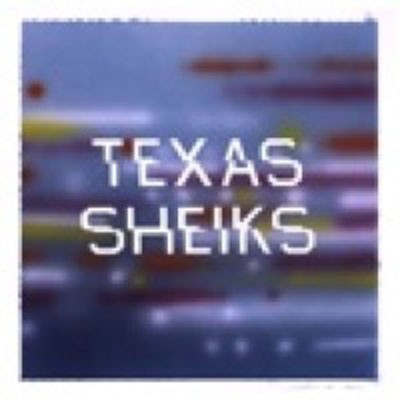 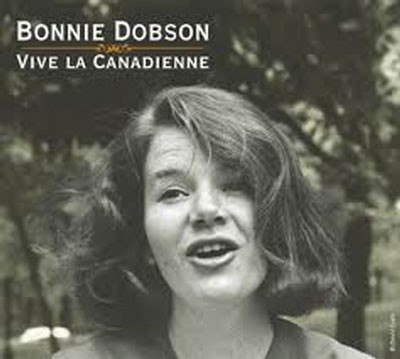 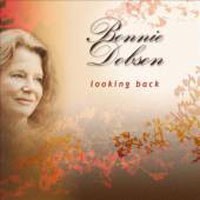 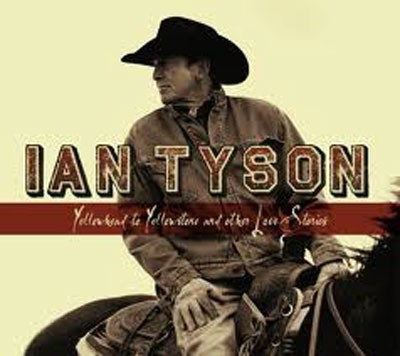 Yellowhead to Yellowstone and other Love Stories - Stony Plain Records

Once again, this over-the-hill, once upon a time, know it all sets out to share a few appreciations...

As noted in my first installment of this series, To experience artists in top form almost a half century after they first caught your attention is a marvel indeed. As I continue to gather representative samples and always expecting that I will be disappointed I am constantly surprised at the level of artistry. A Canadian connection is prominent in this group, thanks to the generosity of Stony Plain Records out of Alberta and Bear Records of Germany. As before, I have no bones to pick here and only praise to offer.

If abundant critical praise over the past year is not recommendation enough for this cd, I am not sure what I might say to inspire you to find and treasure it. Chris’s performances live or recorded are always memorable, each one a privilege to hear. This collection of personal confessions, musings, fantasies, regrets, brags and grievances is as satisfying an experience as I could ask for and having listened to it dozens of times it still surprises and delights. Produced by David Goodrich who also contributes accompaniment on guitar and piano, this cd is a candid picture of a mature artist and master of his craft. Superlative guitar playing, lyrics ironic, evocative, yet always meaningful and a voice that speaks directly to my heart without ever dismissing my mind sums it all up for me.

The first time I heard Jim Kweskin sing was at a Folk Song Society of Greater Boston Hoot. I was knocked out by his rendition of “Days of ‘49.” The transition over the next couple of years to jug band and jazz roots music was organic and at every step in the evolution of his art we took for granted his impeccable taste and faultless judgement at assembling the best possible personnel always resulting in superior performances. While his voice has mellowed and the edges softened, the musical nuances have become even more refined. His crooning constantly reminded me of Rudy Vallee on this wonderful homage to the swing and jump ballads of the ‘30s and ‘40s. Having Samoa Wilson to sing with you and another outstanding assemblage behind does not hurt one bit.

Clearly a work of love and dedication, this CD embodies superior technical skill without in any way blunting the primitive vitality of its material. Muldaur’s vocal tremolo is less dramatic than it once was but none the less true to the emotions he expresses and while his tenor also lacks some of its earlier clarity, its texture is all the richer. Sheik Johnny Nicholas and Sheikette Cindy Cashdollar, veterans of numerous classic ensembles, but both at one time members of Asleep at the Wheel, contribute brilliant, to the musical point, instrumental backing. Wheel fans will also appreciate Johnny’s lead vocals on several numbers. While Suzy Thompson lacks the professional CV, her fiddle chops and backup vocals are equal to the company she keeps. This album is dedicated to deceased member and long-time Muldaur associate, Stephen Bruton who along with his Austin brethren, Bruce Hughes, Floyd Domino and Damien Llanes give validity to the Texas appellation. Add in Jim Kweskin as Sheik Emeritus for a few numbers and you have as solid a compilation of funky jazz blues as any for which you could ask.

I am not sure why it is the Germans we need rely on to keep the brilliant artistry of Bonnie Dobson current but I for one appreciate their doing so. This 2010 release, largely celebrating Canada, is a compilation of Bonnie’s performances from 1964 and 1972 and also includes two new cuts recorded in 2010. Bound into the album is a 39 page booklet including song descriptions, an interview and several handfuls of pictures of Bonnie in her many incarnations, clearly a product inspired by love and respect for the artist and the art.

Twenty Four cuts, each one a gem, comprise this chock full CD.

Of all the singers whose enduring careers I celebrate in this series, Bonnie’s voice has remained the most consistent. Clarity, impeccable pitch, an unfaltering ability to phrase faithful to the lyrics and melody are the hallmarks of every performance. If I was not told when the two cuts from 2010 were recorded, I doubt I could have picked them out of the collection.  Again, as before I lament the failure to include her definitive performance of First Time… Oh well, maybe if I continue to complain…

A full review of Looking Back was posted awhile back on this site.

Yellowhead to Yellowstone and other Love Stories

Ian Tyson, once captivated us with songs like Four Strong Winds and Someday Soon, fascinated us with the harmonies he created with then mate, Sylvia (nee Fricker) and tempted us cowboy wannabes to emulate his swagger. While his voice is no longer the precise instrument it was once, his singing is as skilful and as intimate as ever. Backed by first class accompanists, this diverse collection of mostly unromantic “love songs”, is a special treat. As a songwriter, Tyson’s skill has developed well beyond his early days and the images and tales he evokes here are unsentimental, never cloying narrations laden with true sentiment and uncommon insight. Each number is a poetic framing of a unique legend worthy tale, some fixed in the northern Rockies, some in the deserts of the southwest, one even from the far-off plains of the Serenghetti. This CD is as effective a synthesis of Cowboy, Western, and Folk artistry as I have heard in decades, maybe ever.