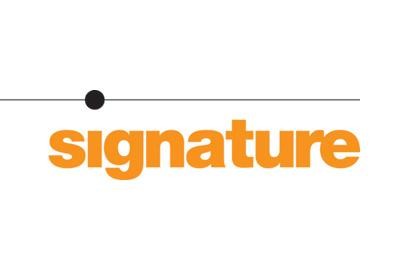 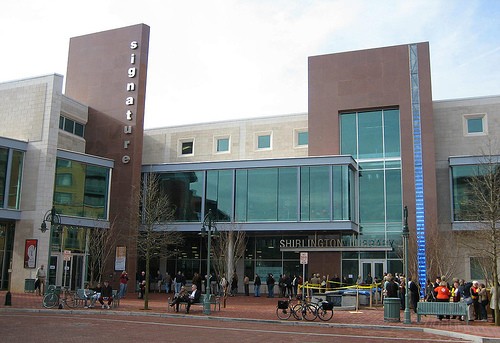 The Tony Awards Administration Committee has announced that it will present the 2014 Regional Theatre Award to New York’s Signature Theatre. Each year, the Tony Awards Administration Committee presents a Tony Award to a regional theatre on the recommendation of the American Theatre Critics Association. The 2014 Tony Awards, which are presented by The Broadway League and the American Theatre Wing, will be broadcast live from Radio City Music Hall, on the CBS television network on Sunday, June 8, 2014.

"Signature Theatre is an integral part of the theater landscape. By dedicating each season to a single playwright, Signature Theatre offers audiences an unmatched explorative experience with the writer's message across multiple bodies of work. We are honored to present them with the 2014 Regional Theatre Award," said Charlotte St. Martin, Executive Director of The Broadway League and Heather Hitchens, Executive Director of the American Theatre Wing.

Signature serves its mission through its permanent home at The Pershing Square Signature Center, a three-theatre facility on New York City's West 42nd Street. At the Center, opened in January 2012, Signature continues its founding Playwright-in-Residence model as Residency One, a first-of-its-kind, intensive exploration of a single writer’s body of work. Residency Five, the only program of its kind, was launched at the Center to support multiple playwrights as they build bodies of work by guaranteeing each writer three productions over a five-year period. The Legacy Program, launched during Signature’s 10th Anniversary, invites writers from both residencies back for productions of premiere or earlier plays.  The Pershing Square Signature Center is a major contribution to New York City’s cultural landscape and provides a venue for cultural organizations that supports and encourages collaboration among artists throughout the space.  In 2005, the company established the groundbreaking Signature Ticket Initiative to make its productions accessible and affordable to all by underwriting the cost of initial run tickets. Signature will serve it's audiences for the next 20 years with these subsidized tickets, which are currently priced at $25 for all seats.

About the Tony Awards