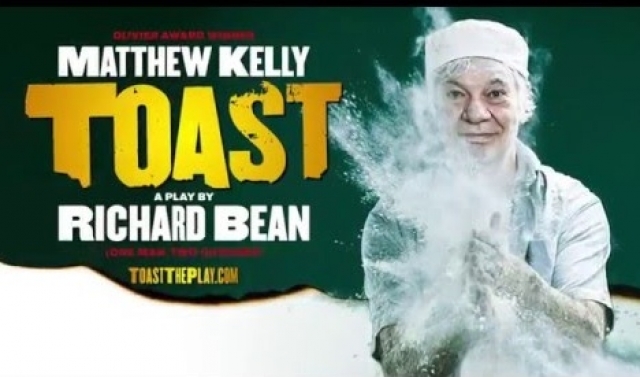 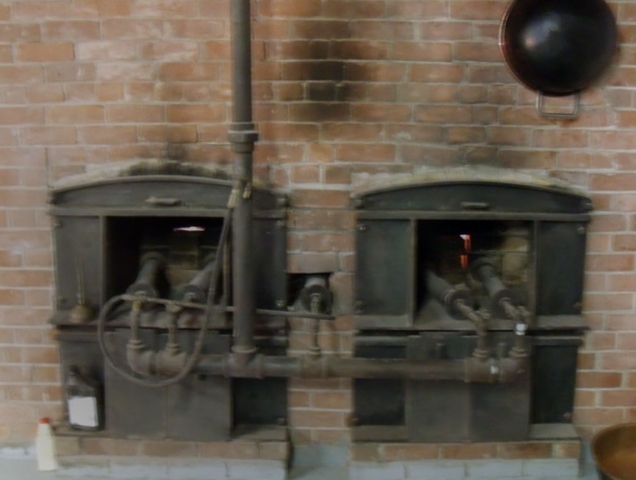 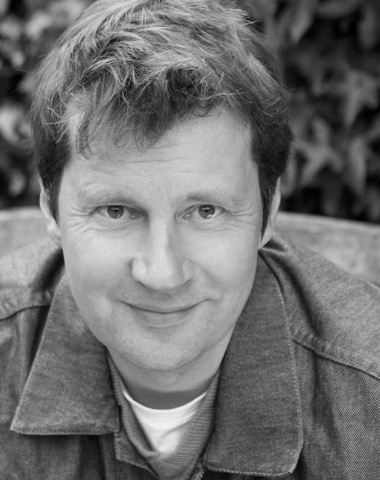 Will Barton. Saving his family? 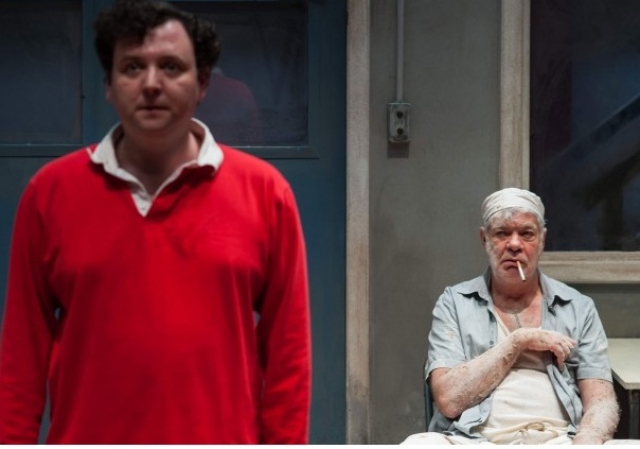 Is John Wark as Lance the messenger to death to Nellie? Or the cigarette? 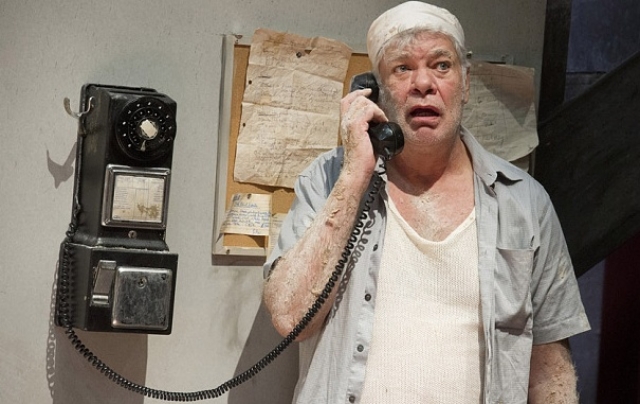 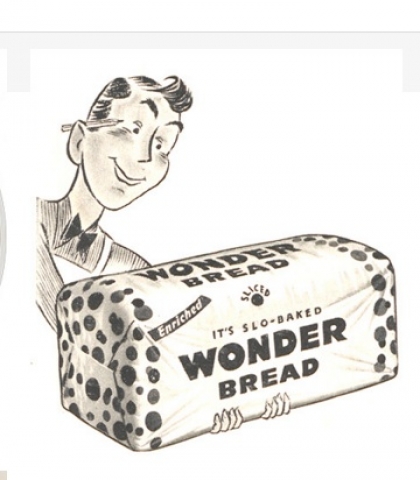 Sliced bread took over the in US 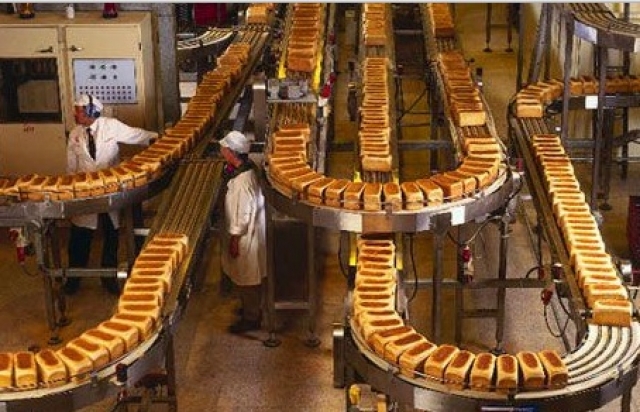 A modern bread factory. No need for a union?

The cast of Toast has been imported from Britain for the Brits Off Broadway Festival in New York.  Lilting accents make music of the pungent interactions between the night crew of seven men at a Bread Factory.

Originally produced in 1999, this is the work of Richard Bean, most recently represented in New York by award-winning One Man, Two Guvnors.  It is set in 1972 in a bread factory that is falling apart. Two older men know that they can't find other employment if the factory is closed. Three feel they can keep it going.  One is considered a traitor, and teased as being gay, although he is acting on behalf of his wife and children.

Into this group comes a new worker.  It is Sunday, so we wonder whether he is really on assignment or has just wandered in.  John Wark as Lance is clear as a bell, but may be mad.  His wrist is cut and there is a nearby asylum.

Lance first presents himself as a student, then a messenger of death, waiting to be alone in the workers' room so he can deliver his bad news. Wark is brilliant in the role, keeping us on edge, wondering what he will do next.

The heart of the matter mirrors the current US election cycle.  Both Bernie Sanders and Donald Trump have made manufacturing jobs central to their campaigns, which rail against trade agreements because they move this kind of work abroad.

Cast member Will Barton says that bread factories are long since gone in Britain.  Women worked in them too, but Bean chose to focus on a guy group, grasping privates and catching each other's farts.   These touches are light in the dark story unfolding.

A bread pan gets caught in the bread-making machine.  If the men close down the plant, the orders will not be ready.  What to do?   Cecil calls the boss's home and reaches his wife, who report that Mr. Beckett is at the plant.  He isn't.  Squiggle room for the men?

While the scruffy, bumbling Nellie, played with startling physical detail by Matthew Kelly, is the oldest man and willing to die, two other men take up the task of reaching into the hot oven and grabbing the pan out of the metal works.  Will this tactic work?  An ambulance is called before they even begin, just in case.

Death hangs all over the comedy.  Yet the most feared death is that of jobs and the plant.  It is a jubilant evening of theatre, almost tender in its message.  It makes you yearn for a time when men could be men.

Will these men have to learn the full monty and be strippers to survive?