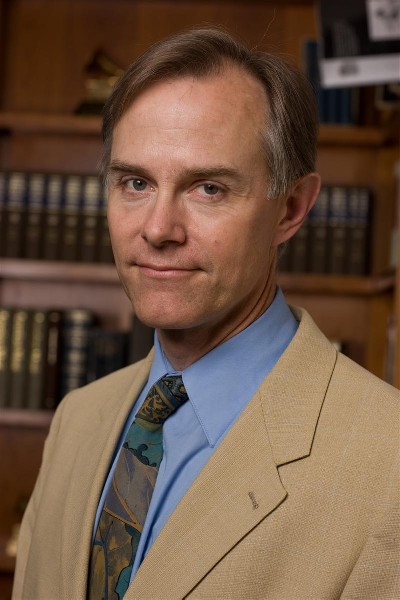 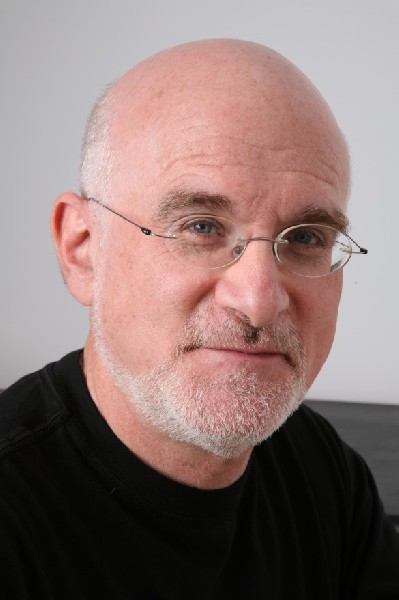 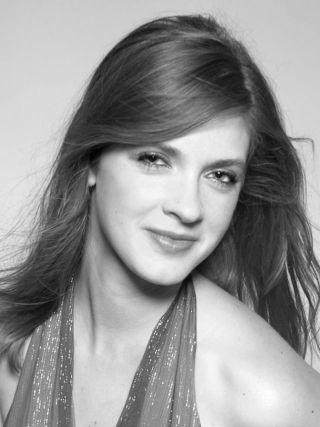 Victoria Bond concluded her lively and provocative Cutting Edge concerts with two one act operas about ladies who scan passions far from  the marital bed. In My Last Dutchess, Lucrezia has her head cut off. Lessons are learned by the time the second opera opens.  The Clever Mistress, solicting help in the confession booth and taking advantage of her tottering husband's business obligations, gets off scot free.

Composer Theodore WIprud loves madigrals, non-church songs developed in Italy where the murderess Duke of his new one act opera lived.. In choosing Robert Browning's My Last Duchess, an early dramatic monologue of the Englsih Romantic poet, Wiprud had a delightful verse send up for his madrigal.  "For music, which is earnest of a heaven," Bronwing wrote, "seeing we know emotions strange by it, not else to be revealed, is like a low voice calling fancy as a friend."

Browning's mother was a musician, and the son inherited her passion. Meeting Prince Gagarin of Russia decades after Browning's visit to that country, the Prince was amazed to hear the poet sing folk song after folk song heard so long ago. .  When Browning was in London, he did not miss a single important concert.

In Italy, dramas like this through-composed song preceded full scale opera.  Originally intended to revive Greek drama, they were to enhance appeal with music.  Certainly the murder of the Dutchess by her husband is a good Greek theme. Composers attempted to express emotions contained in each line, even in individual words of a celebrated poem. Now Wiprud succeeds in this mission illuminated by Browning.

A through composed dramatic monologue is a perfect vehicle for a one act opera.  While familiar airs, often material for the traditional madrigal,  are not used in Dutchess litling melodies and counterpoint are elaborated.  Wiprud has given instrumental color an important role throughout.  The chamber orchestra was awash in distincitve sounds.

Each character came forward to advance the story of the Dutchess who Wiprud suggests had not only cast her eye but her body at the young Franesco.  Even complaining that he has given his young wife a name 900 years old, Mark Walters sings with authoritative and seductive authority.  Meve Hoglund's rich, dramatic soprano, which is also delicately nuanced, makes the mistresses' dilemma touching in both pieces. Nils Neubert as the dutchess' love interest has an unusal lyric tenor with just the right edge.

Two harlequins, masked and dressed in traditional diamond patterns, wove in and out of both operas, announcing, pointing, gesturing, even binding.  They were a colorful addition.

What a pity someone as spirited as Robert Sirota, composer of The Clever Mistress, is retiring from his position as head of the Manhattan School of Music. On the other hand, perhaps we will have more of his music and his personal performances. In his opera he played the cuckholded husband to the hilt.  No suggestion that he was smart  enough to pick up what was going on under his nose.  Yet a local priest brazenly waves his wife's lingerie.

Based on bawdy Boccaccio, Rosa is mistress of her fate.  Hoglund grabs us mid lauigh as she repeats Br'er Rabbit lines: But don't throw me in the briar patch. The action is so amusing that Sirota's clever and even shocking harmonies and arias take a moment to register.

If Wiprud has brought back the madigral, which had evolved into opera as we know it, Sirota has called arttention to the pleasure of the sharp short takes of Boccaccio's medieval mastewrpiece. Bond leading reminds us of the many pleasures afforded by contemporary music.