Busy Summer at the Colonial in Pittsfield 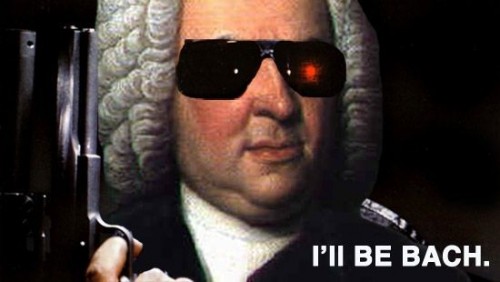 Fun at the Colonial.

Schickele’s imaginary friend, P.D.Q. Bach is contemporary classical music satire with music penned by the composer using a bit of the baroque and a lot of Spike Jones. He is currently wearing the comedic mantle of Victor Borge.

Tickets are on sale to members Monday, May 5 at 10am and to the public on Thursday, May 8 at 10am. Contact the Colonial Ticket Office at 111 South Street, Pittsfield by calling 413-997-4444. Tickets can also be bought online.

The Ticket Office is open Monday-Friday 10am-5pm, Saturdays 10am-2pm or on any performance day from 10am until curtain.

With wit, a wink, and a smile The Irish Rovers return to the US for The Farewell Tour. Enjoy their irrepressible Irish charm and songs that have captivated audiences since 1964! These last few years, the Rovers have sold out concert tours, returned to the radio airwaves, garnered rave reviews for their recent Gracehill Fair, Drunken Sailor, and Home in Ireland albums, and were touted in the press as “internet sensations!” The excitement around the Rovers these days confirms that their music continues to hit a chord with fans of all ages.

One thing that Peter Schickele and P.D.Q. Bach have in common is their love of writing party music. Mr. Schickele has composed rounds, songs and piano miniatures which have served as presents, congratulatory messages, homages, bread and butter notes (notes, get it?) and simply as something new to bring to sight-reading parties. He has been writing such pieces since he began composing during his early teenage years, and he continues to do so with undiminished enthusiasm; sometimes the results turn out to be among his best works.

Just the name Abbey Road makes you think of another time, a time when music mattered. Abbey Road saw the Beatles let go. It was their swan song album. They wanted to make something that would last and end their legacy with grace and cool. No other album picks up a full head of steam like Abbey Road. Despite their splitting up, the lads beckon us to “Come Together” right from the onset. And they crescendo and say goodbye with kiss of philosophy that not only stands the test of time, but tattoos itself onto our hearts: “And in the end, the love you take, is equal to the love you make.”