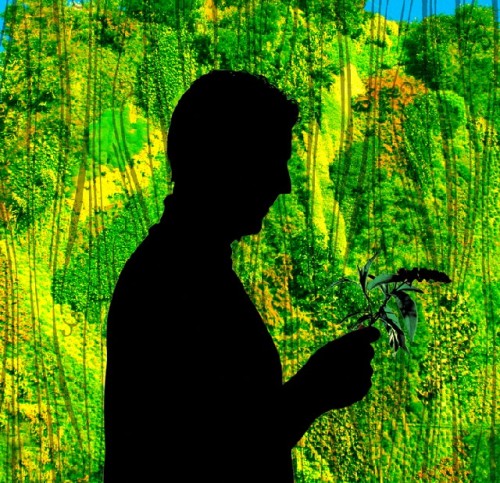 Susurus is presented by ArtsEmerson on Boston Common.

The inaugural season of international theatre programming by ArtsEmerson: The World on Stage closes with the Boston premiere of David Leddy’s Susurrus (soo-SUR-uhs), May 20—June 5, 2011. Tickets are $25, and are on sale now at www.artsemerson.org or by phone at (617) 824-8000. In Susurrus, which doesn’t happen in a traditional theatre, audiences follow a map around Boston’s Public Garden as they listen to the piece, adapted especially for Boston, on MP3 player and headphones. Headphones and MP3 player are supplied.

Running time is 1 hour 20 minutes (though it can be paused). Journeys take place between 11 a.m. and 7 p.m., leaving at 20 minute intervals, on the hour, 20 minutes past the hour and 40 minutes past the hour. The piece includes about a mile of walking on paved pathways. Umbrellas provided in case of rain. Headphone pickup will be on Boylston St. between Charles and Tremont. Directions will be provided with ticket purchase.

Susurrus is a play without actors and without a stage. It is part radio play, part recital, part lesson in bird dissection, and part stroll in the park. As audiences follow a map around the Public Garden, they listen to the piece on headphones; the different elements form a “perfect melding of location and text to create a theatre experience in which there are no actors and only one member in the audience: you.” (The Guardian) The listener hears snippets about opera, memorial benches, and botany, which fit together into a mournful and poignant story of love and loss that is “a sensual reinterpretation of A Midsummer Night’s Dream with a contemporary edge.” (The List)

The maps that audiences read are specially commissioned artworks from highly acclaimed Scottish visual artist Laura Molloy whose work has graced everything from cutting edge fanzines to Belle and Sebastian record covers. Leddy and Molloy closely collaborate on creating a new map of the route for each location by taking visual patterns in railings, benches and paving in the park and transforming them into specially drawn borders and backgrounds for each new map.

In the introduction to the published script of Susurrus, David Leddy writes "The first play I ever saw was A Midsummer Night’s Dream, when I was eight years old. I remember nothing about it at all, but have often been told by my mother that, despite being an inherently fidgety child, I sat in mesmerised stillness from beginning to end as if a spell had been cast on me."

Susurrus (the word refers to the rustling sound of wind in trees), is written and directed by David Leddy, a “theatrical maverick” with a “propensity for fearless experiment” (Financial Times) who is “Scotland’s hottest, edgiest young playwright.” (Sunday Times UK)