It Begins With The Words! 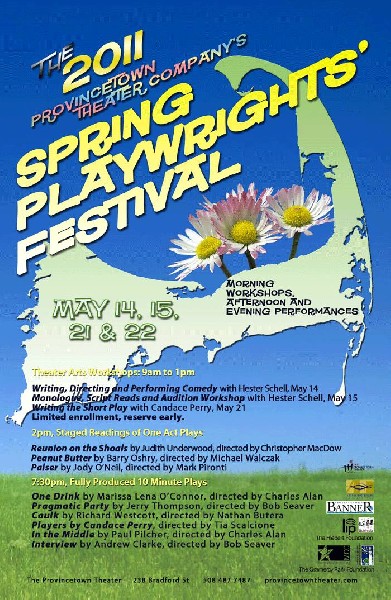 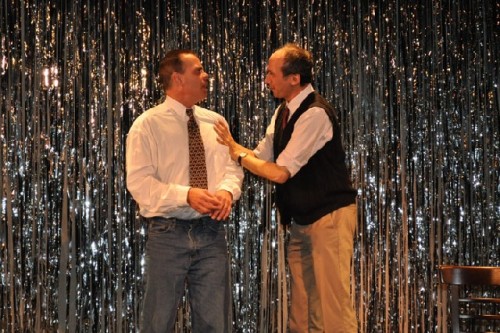 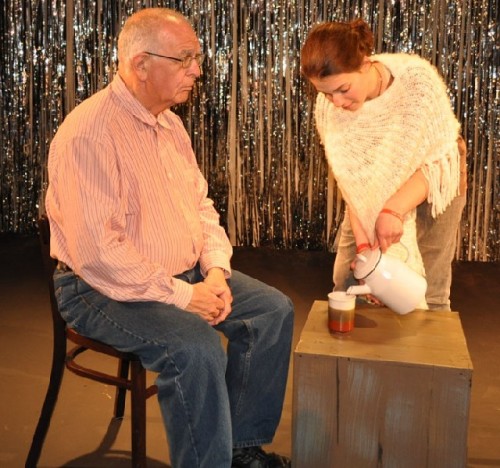 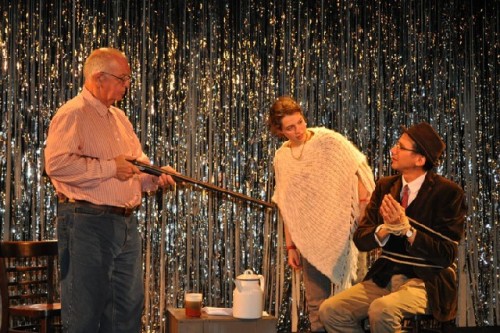 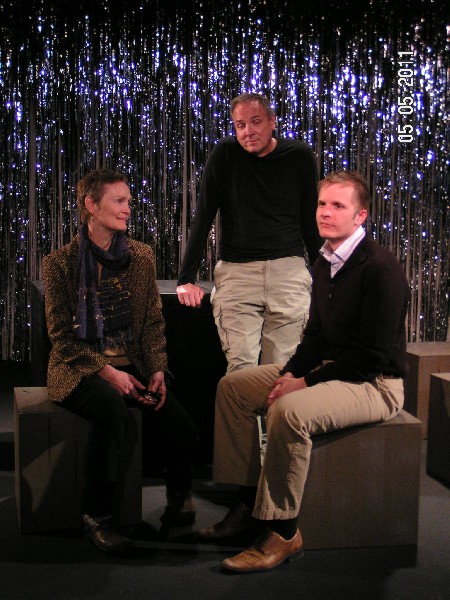 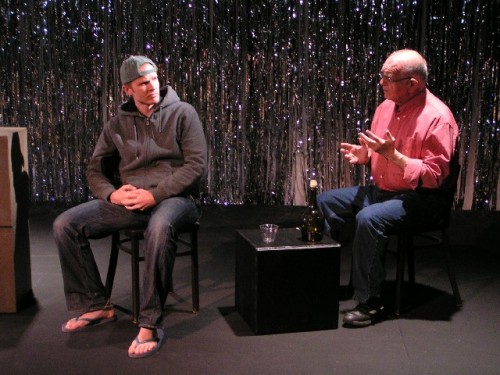 The festival strives to foster the development of new works by established and emerging playwrights and this year, festival coordinator, Charles Alan, reported that the call for submissions was limited to Cape Cod writers.

Mr Alan went on to say that this decision reflected an eagerness to support the accomplishments of the Playwrights Workshop which is sponsored by the Provincetown Theatre Company with the hope of encouraging local writers.

In previous festivals once a committee had decided on which of the submissions were selected, playwrights were notified and given the option to choose a director or direct themselves. This year a panel of directors chose the plays they would like to direct from the submissions. It was hoped that this would allow writers to have a greater understanding of how their creations could be interpreted in more ways than they themselves might have imagined.

In addition to the performances, 9am to 1pm workshops with Hester Schell, FINDING THE FUNNY: Writing, Directing & Performing Comedy on May 14th and ACTORS TUNE UP:  Monologue, script reads and audition skills on the 15th as well as Candace Perry’s, WRITING THE SHORT PLAY on May 21st are scheduled.

At the end of each set of performances a Talkback with playwrights will allow for a discussion between audience members, directors and playwrights.

The 2pm Matinees each day will present the three following one act plays.

Reunion on the Shoals by Judith Underwood, directed by Charles Alan
Three long term female friends come together for a mini-vacation and discover closely kept secrets..

Palser by Jody O’Neil, directed by Mark Pironti.
Two men meet on the deck of a Provincetown restaurant and re-interpret, the events of one fateful night in the lives of seven people.

Evening performances at 7:30 pm will offer these six short pieces

One Drink by Marissa Lena O’Connor, directed by Charles Alan.
A soldier’s devastating emotional reaction to his experience of the war in Afghanistan.

In the Middle by Paul Pilcher, directed by Charles Alan.
The tension between the wife and former gay lover of a man whose sexual identity satisfies no one, raises questions.

Interview by Andrew Clarke, directed by Bob Seaver.
The power inherent in roles is explored with surprising consequences

For performance tickets, to enroll in workshops or for further information call (508) 487-9793, visit the Theater Box Office at 238 Bradford Street, Provincetown or visit the Theatre's website.