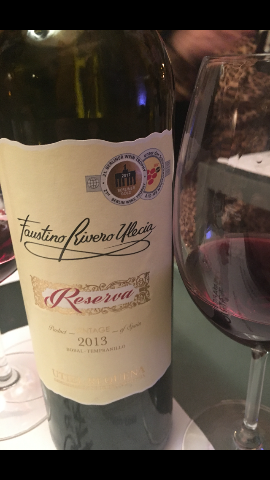 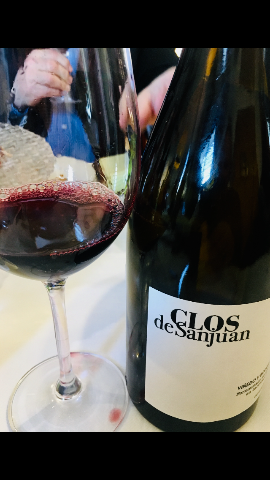 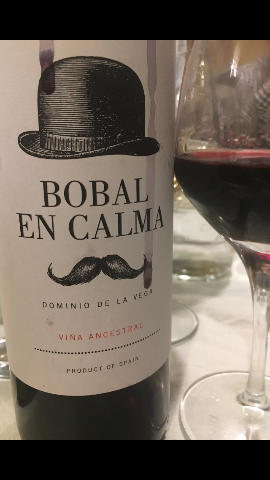 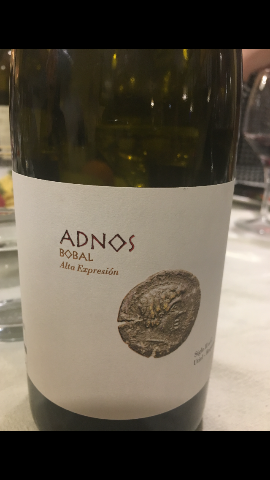 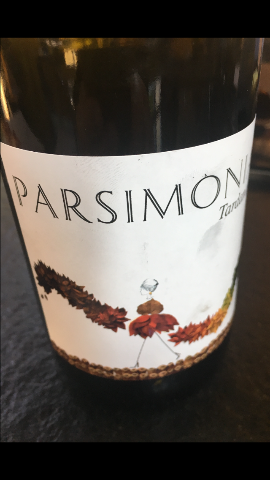 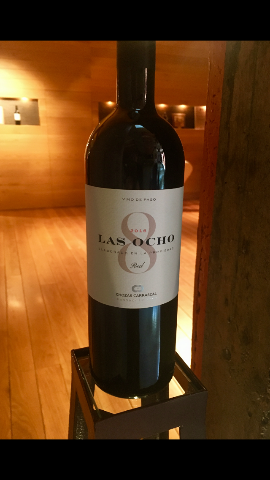 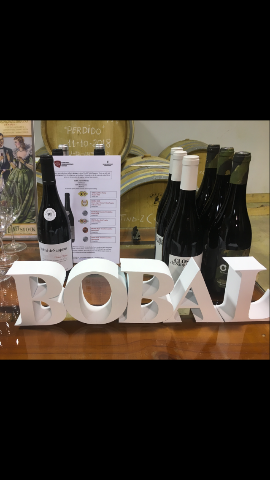 Years ago I experienced the yearly pageantry of the ‘Las Fallas’ (the fires) a religious event that took place in the city center of Valencia, in southeast Spain. Fires were lit at numerous intersections of the city to commemorate Saint Joseph.

While in Valencia, known for its paella, I recall  wines from Utiel-Requena which comprise the interior plains of the province of Valencia.

At a local restaurant in the center of historical Valencia was a restaurant with outdoor seating. I took a seat and ordered lunch (I was a vegetarian at the time). I also ordered a bottle of red wine from the region and was soon to learn that the wine was made with Bobal grapes. Understanding what I was drinking was important to me. It was the time when the internet didn’t exist and libraries and bookstores were your best friend.

It seems like wherever you travel in Europe, someone, wherever you are knows about wine. A veteran wine connoisseur from Valencia sat next to me and started explaining the Bobal varietal. With pride, Fernando explained the 2,700 year history of winemaking in the Iberian Peninsula. Clearly, from his soliloquy, Bobal was the signature grape of the Utiel-Requena DO.

We shared the bottle as he spoke of its intense color. It was indicative of the concentrated, over-the-top fruit forward flavor that preceded the pronounced acidity that conquers your mid-palate. Add some spice and a long, robust finish to the profile and you have Bobal.

Fernando explained that Bobal was primarily a blending grape and it was rare to find bottles with the single varietal.

Fast forward many years to 2002 when I entered the wine arena. As my journey from the cheese world (I was a cheese writer and educator) evolved into the wine world, I would never look back.

With the world of wine as my palate and so many worldwide winegrowing regions to learn about, my thoughts of Bobal disappeared until 2017. Nora Favelukas, invited me to participate in her wine seminar focusing on Utiel-Requena and her journey to learn about the Bobal varietal.

Since 2002 the Bobal (blending) grape has emerged as a single varietal. Now it’s the third most planted grape in Spain. I returned to Utiel-Reqyena a month ago and sampled Bobal from many vineyards.

Many of the wines I sampled have not yet made their way to America. They can be found on line.

If you visit Utiel-Requena be sure to visit these vineyards:

BODEGA SIERRA NORTE www.bodegasierranorte.com
Manolo Olmo, winemaker, produces exceptional certified organic wines. The soil on the vineyard was overly rocky and may be the key to how integrated the Sierra Norte wines are. Manolo focuses on Bobal and shared a beautiful Rose that paired perfectly with three styles of paella that were served. Export manager, Ricardo Calatayud explained that this Bogeda was one of the first to plant Bobal (1914).

PAGO de THARSYS   www.pagodetharsys.com
Having sampled the Unico Brut Reserva’ at Vinexpo in New York, I was overly excited to visit the vineyard and meet winemaker Vincent Garcia. My goal was to tell Mr. Garcia how exceptional his sparkling Bobal was and how extraordinary the iconic bottle with the artistic ceramic hanging was. My wish was granted and exceeded as Vincent Garcia opened three aged sparking bottles, like the first, using the methode traditionelle method. We shared three extraordinary reservas, a 2013,2014 and 2015, aged anywhere from 24 to 40 months.

BODEGAS CHERUBINO VALSANGIACOMO  www.valsangiacomo.es
Old vines (40-60 years), new technology and the Bobal de San Juan project make this new (1997) vineyard with vines at 3,000 feet a must to both visit and sample their Bobal red and rose wines fermented in concrete tanks. TheSan Juan  project began in 2008 with the goal of raising worldwide awareness and recognition of the prestigious Bobal grape. Blessed with the Solano winds and a Mediterranean climate, the Bobal varietal shows its character at Bodegas Cherubino Valsangiacomo.

DOMINGO de la VEGA   www.domingodelavega.com
Simplicity, humility, experience, professionalism and a lot of perseverance are some of the values father and son vineyard owners, Emilio and Daniel Exposito, exhibit. They are committed to focus on Bobal, as the native grape variety of their choice. The Finca La Beate, 2006, 2012 and 2016 were testimonials that exposed Bobals aging capabilities.

GRUPO COVINAS   www.covinas.com
Joining forces in the 60’s, ten cooperatives created Grupo Covinas and to date, own 41% of the vines in Utiel-Requena. Three thousand farmers are members of Grupo Covinas. Many Bobal wines have emerged from Grupo Covinas and are exported to thirty countries worldwide. Look for the 2018 Authentico and the 2017 Aula Rose, both 100% Bobal.

CHOZAS CARRASCAL  www.chozacarrascal.es
Winemaker and grandson of the founders Julian Lopez and Jose Maria Peidro, Julian Lopez Peidro, was our guide at the museum quality winery that boasts an indexed collection of over two million wine labels. That’s another story. Certified organic, the winery, which launched its first wine in 2003 after acquiring the property in 1990. Jose explained that originally Bobal was a blending grape, a philosophy that believe in today. They grow eleven international varieties and use Bobal to blend with these grapes. The outcome, as illustrated by the 2016 Los Ochos (30% Bobal) was off the charts.

MARQUES del ATRIO  www.marquisdelatrio.com
Since the late 19th century, the Rivero family has run the company. Today, the fourth and fifth generation continue to run Marquis del Atrio, although now owned by a Chinese group. With vineyards throughout Spain, the Utiel-Requena location, complete with an underground candlelit tasting room, brought the best out of Faustino 2013 Reserva (90% Bobal).

BODEGAS VIBE  www.bodegasvibe.com
Winemaker Juan Carlos Garcia knows how to make Bobal a friendly wine, as we experienced with the 2017 Venusto, a deep cherry, full-bodied wine, which was full of dark fruit followed by licorice and eucalyptus. His son, Raul Vincent Bezjak, led us through the tasting.

BODEGAS & VINEDOS LADRON de LUNES  www.ladrondelunes.com
Fernando Martinez, sixth generation winemaker, made a lifelong impression with his make shift tasting room in an underground cave, full of centuries old amphorae’s. Mr. Martinez said that it was first for him, tasting wines in this historical cave. The 15 month aged Exclusive LDL, with its fresh and intense plum and gooseberry aromas gave way to an acidic, well-balanced, integrated wine with a persistent ending.

Learn more about Bobal at: www.utielrequena.org