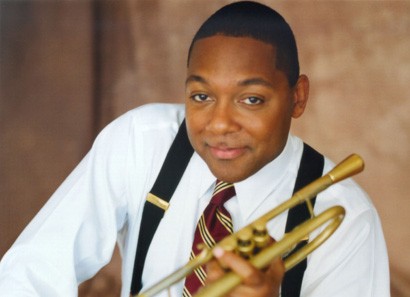 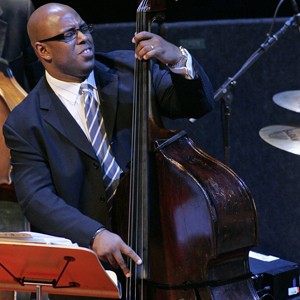 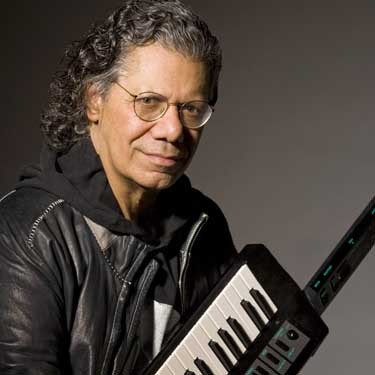 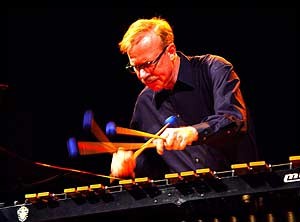 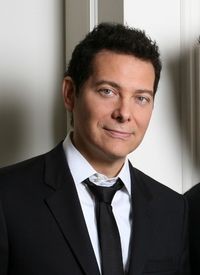 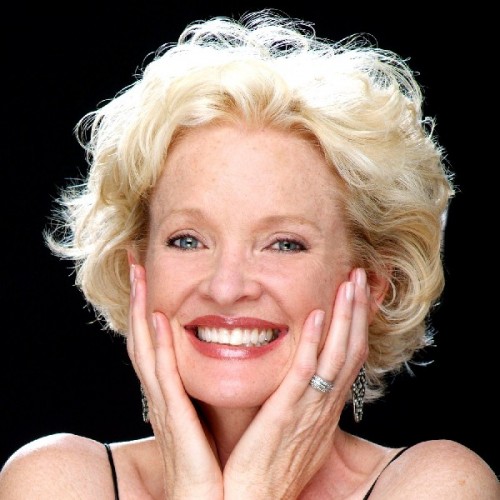 Christine Ebersole is penciled in for Pops on Labor Day weekend. 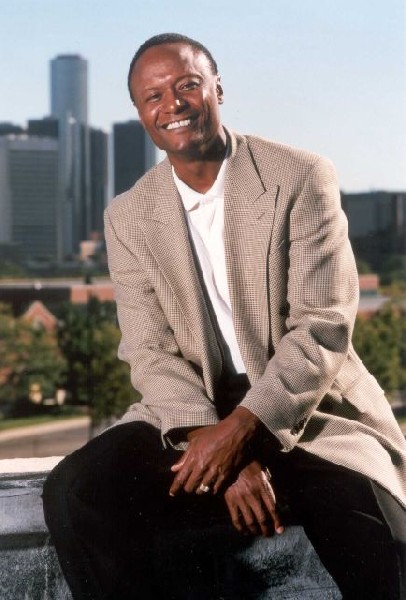 When the annual Labor Day weekend Tanglewood Jazz Festival was scrapped there was no joy in Mudville.

There are too few opportunities to hear jazz in the Berkshires. There are the occasional Colonial Theatre bookings like Grace Kelly/ Phil Woods, and Ahmad Jamal this year. Ed Bride keeps the music alive with his annual Pittsfield Jazz Festival.

Other than that, except for Berkshire based combos performing in local bars and restaurants, it's pretty much nada.

Much as we liked the Tanglewood Jazz Festival it mostly cobbled together mid level talent. There were none of the A list headliners like those presented at the long running Saratoga Jazz Festival, now in its 35th year, or the legendary Newport Jazz Festival which has been revised after a lapse.

In the past Tanglewood has booked the occasional legendary jazz artists; Tony Bennett (in the Shed on a week night) as well as Sonny Rollins, some time back, and Herbie Hancock, more recently in Ozawa Hall.

Mark Volpe who heads the BSO/ Tanglewood has been slow to respond to criticism that the core audience in the Berkshires is getting older. The median age of ticket buyers in the Shed hovers in the mid sixties.

There may be a younger audience out on the lawn, but given the dramatic decline of arts education in schools, will the next generation dventually move into the Shed for a steady diet of Mozart, Beethoven, and Mahler?

Toward that end there has been a gradual shift to more Pop/ Rock/ Jazz programming with broader audience appeal.

The trick is to diversify offerings for a broader demographic of patrons while not losing focus on the primary mandate of Tanglewood as the summer home of the Boston Symphony Orchestra.

The James Taylor franchise prevails yet again for the season launching Fourth of July holiday weekend. In the past few seasons Taylor has helped to balance the books with multiple sellouts offsetting those not so well attended all classical programs.

This proved to be particularly true while the fiasco of repeated absences of former artistic director, James Levine, caused nightmares for Volpe and rattled the Tanglewood faithful. A search for a maestro to replace Levine and get the BSO back on track drags on.

It will take guts and imagination to sustain the momentum of the cherished music festival, the force that drives the Berkshire economy, into future generations.

In Lenox variety is not the spice of life.

Yet again Mark Morris is the only chorographer worthy of appearing at Tanglewood. To be sure, there is a bit of diplomacy in not interfering with Jacobs Pillow Dance Festival. But the renowned companies of Paul Taylor and the late Alvin Ailey regularly appear at the Mahaiwe Performing Arts Center. We have yet to see any dance bookings at the Colonial Theatre in Pittsfield.

Which is fine as they are great artists.

Good grief. Once was enough for the teenybopper rock band.

Wilco was awesome but they have slipped away to form a long term relationship with Mass MoCA. Volpe tried with Simon and Garfunkel, which would have been great, but they cancelled their tour. It was terrific to see Crosby, Stills and Nash but they can’t sing anymore.

A lot more could be done with those occasional rock bookings. Let’s hope that Train doesn’t become another franchise act.

But Tanglewood seems to get the message with stronger jazz bookings.

Legendary pianist, Chick Corea, will perform in Ozawa Hall with vibist Gary Burton and the Harlem String Quartet on August 26 at 8 p.m. Now we pencil in Monday, August 20, 8 p.m. Ozawa Hall with the Wynton Marsalis Quintet. The opener for that concert will be  the Christian McBride Trio with Christian Sands & and Ulysses Owens, Jr.

That’s so exciting. What a great opportunity to hear major jazz artists in the setting of the fabulous Ozawa Hall. Or out on the lawn looking down into the open end of the theatre.

Management appears to be rethinking Labor Day weekend. Traditionally, by then the orchestra has packed and moved back to Symphony Hall.

The Labor Day weekend Tanglewood Jazz Festival struggled and was gradually downsized particularly after founding artistic director, the renowned Freddy Taylor, was replaced by Dawn Singh. There seemed to be too much of an attempt to book acts that bridged the gap between jazz and classical music. And to avoid expensive, top tier talent in favor of affordable emerging and mid career artists.

While the Jazz Festival was presented at the smaller Ozawa Hall this year Tanglewood will end in the Shed on Sunday, September 2, 2:30 p.m with Boston Pops, Thomas Wilkins, conductor, Michael Feinstein, piano and vocalist Christine Ebersole, as guest artist.

This is an interesting change of policy. It means that a number of BSO players, minus first chairs, will stay on for another weekend to perform with the Pops. There is the gamble that enough people will be around on Labor Day to fill the Shed. On paper the program looks fabulous. Combining two, first class jazz bookings in Ozawa Hall in August and Pops in the Shed to close the season seems like a great move.

Clearly Volpe is tinkering with the mix. Potentially the audience will benefit from some truly sensational bookings. The success of A list jazz artists and Pops opening and closing the season will be prime indicators of what to expect as Tanglewood ramps up to court a broader audience base.