Picasso and Degas at the Clark Art Institute 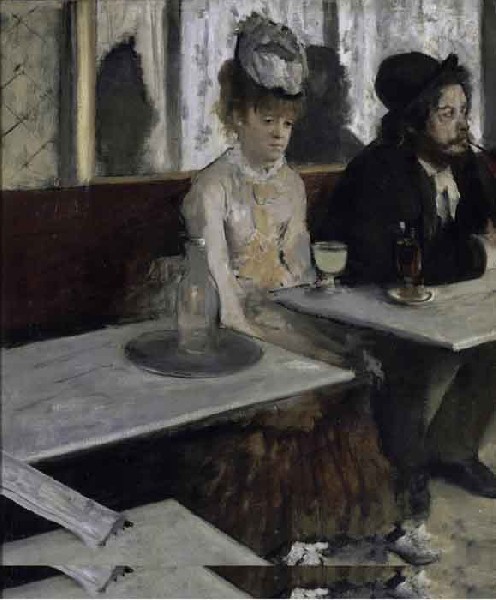 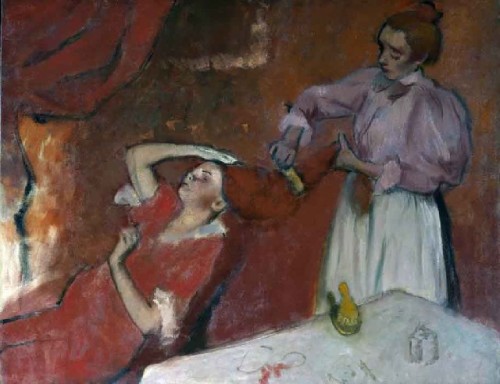 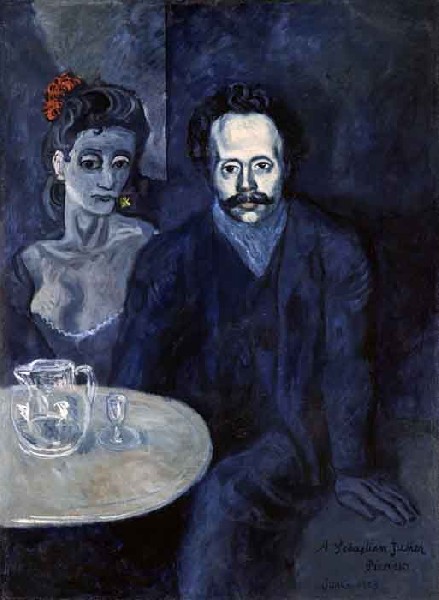 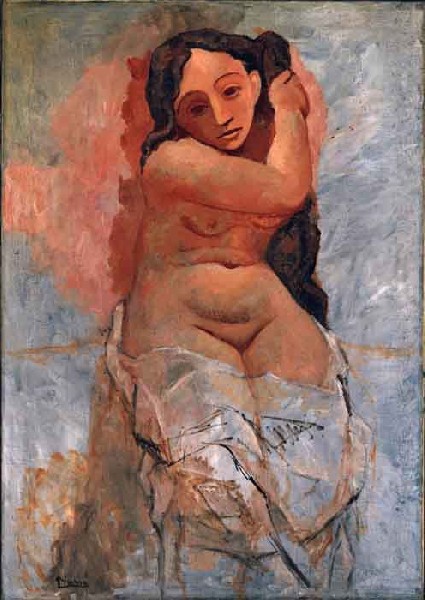 Throughout his life Pablo Picasso (1881–1973) was fascinated with the life and work of Edgar Degas (1834–1917). Picasso collected the Impressionist’s pictures, continually re-interpreted his images, and at the end of his life, created scenes that included depictions of Degas himself. Picasso Looks at Degas, a ground-breaking exhibition at the Sterling and Francine Clark Art Institute during the summer of 2010 brings together over one hundred works from international museums and private collections. The exhibition is the first to explore Picasso’s direct response to Degas’s work and includes never-before-exhibited archival material that sheds new light on his relationship with the ballet. The Clark is the exclusive North American venue for the exhibition which is curated by well-known Picasso expert Elizabeth Cowling and recognized Impressionist scholar Richard Kendall. Picasso Looks at Degas is on view at the Clark June 13 through September 12, 2010; it will be presented at the Museu Picasso in Barcelona in the fall of 2010.

The depth of Picasso’s fixation is revealed through dramatic pairings and groupings of art that have never been brought together in this ambitious way. Degas’s In a Café (L’Absinthe) (1875–76, Musée d’Orsay) is placed alongside Picasso’s Portrait of Sebastià Junyer i Vidal (1903, Los Angeles County Museum of Art); Picasso’s oil on canvas The Blue Room (The Tub) (1901, Phillips Collection, Washington, D.C.) is paired with The Tub (c. 1889, Collection Jacques Doucet, Paris), a monotype by Degas that may have served as a prototype; and Picasso’s 1905 Portrait of Benedetta Canals (Museu Picasso, Barcelona) is hung beside Degas’s Woman with an Umbrella (c. 1876, National Gallery of Canada, Ottawa).

“This exhibition is the culmination of five years of research,” said Michael Conforti, director of the Clark. “Curators Elizabeth Cowling and Richard Kendall began discussing the exhibition ten years ago and have met with members of the Picasso family, studied hundreds of works by Picasso and Degas, and visited archives, museums, and private collections in the United States and Europe. Their insightful work will change our view of Picasso as an artist. This fresh look at two of the greatest artists of the modern period will fascinate visitors as well as scholars and art historians.”

Picasso and Degas shared many acquaintances and lived in close proximity in Paris until the older artist’s death in 1917, through they probably never met. Picasso Looks at Degas examines Degas through Picasso’s eyes and the ways the Spanish artist’s response varied over time from emulation to confrontation and parody to homage. The artists shared a lifelong obsession with women, visible in their portraits of friends and images of singers, laundresses, ballet dancers, bathers, and prostitutes. It is widely acknowledged that these are Degas’s signature themes, but all of them are echoed in Picasso’s work.

While usually identified as painters, both Degas and Picasso were innovative sculptors, printmakers, and extraordinary draftsmen, and the exhibition brings together works in these different media to examine Picasso’s reaction to the challenge of Degas. The exhibition opens with Picasso’s early years when he received an academic training similar to that of Degas, whose art he had yet to discover. It then leads into the bohemian world of early twentieth-century Paris where Picasso first directly encountered Degas’s work and began to respond to the Impressionist’s imagery of modern life. During this period Picasso experimented with a subject particularly associated with Degas—the laundress—and made it his own in Woman Ironing (1904, Solomon R. Guggenheim Museum). In pictures such as End of the Performance (1900–01, Museu Picasso, Barcelona), Picasso pays tribute to Degas’s café-concert scenes by depicting singers in mid-performance on stage.

The ballet, a central theme in Degas’s work and paintings such as Dancers in the Classroom (c. 1880, the Clark), established him as the Impressionist artist of dance.  Picasso Looks at Degas examines Picasso’s depiction of the ballet at various points in his career. In a striking example of how the artists’ unspoken dialogue unfolded, the Clark’s iconic sculpture Little Dancer Aged Fourteen (1880–81), considered shocking and radical in its time, is juxtaposed with Picasso’s Standing Nude (1907, Civiche Raccolte d’Arte, Milan), which heralded Cubism. Shortly after Degas’s death, Picasso married Olga Khokhlova, a dancer from the Ballets Russes, and embarked on a passionate exploration of the dance that culminated in a number of sculptures emulating Degas’s celebrated series of dancers executing arabesques.

Picasso also inherited and transformed another of Degas’s favorite themes—women bathing or doing their hair—returning to it repeatedly over a period of more than fifty years. The exhibition will reveal how both artists explored this intimate female world in all media and in formats ranging from the diminutive to the monumental. In one exceptional pairing Picasso’s dramatic blue-gray Nude Wringing Her Hair (1952, Private Collection) is juxtaposed with Degas’s late red-pink Combing the Hair (c. 1892–1896, The National Gallery, London). The exhibition also brings together sculptures by both artists which explore the unusual subject of a heavily pregnant nude woman.

In the late 1870s Degas created a series of monotypes depicting prostitutes and their customers in brothels. Relishing the subject, Picasso particularly admired these prints and eventually acquired nine of them for his own collection. At the end of his life he directly engaged with them in a series of humorous and poignant etchings in which Degas himself appears in the guise of a wary and inhibited but fascinated client. The exhibition closes with this series and with the portrait of Degas Picasso painted in 1968 as a tribute to the great Impressionist.

Picasso Looks at Degas was organized by the Sterling and Francine Clark Art Institute and the Museu Picasso, Barcelona. It is supported in part by a grant from the National Endowment for the Arts, an indemnity from the Federal Council on the Arts and the Humanities, and with the special cooperation of Fundación Almine y Bernard Ruiz-Picasso para el Arte.

The exhibition is curated by Elizabeth Cowling, Professor Emeritus of History of Art at Edinburgh University, and Richard Kendall, the Clark’s Curator at Large. The exhibition is accompanied by a fully illustrated catalogue by Cowling and Kendall, with contributions by Sarah Lees, associate curator of European art at the Clark; Cécile Godefroy, researcher at the Fundación Almine y Bernard Ruiz-Picasso para el Arte in Madrid; and Montse Torras, exhibitions coordinator at the Museu Picasso in Barcelona. The catalogue is published by the Clark and distributed by Yale University Press, and is available in English, Spanish, and Catalan.


June 13 through September 12, 2010: Focusing on two of the great artists of the modern period, Picasso Looks at Degas examines Pablo Picasso’s lifelong fascination with the life and work of Edgar Degas. The Clark is the exclusive North American venue for this ground-breaking exhibition exploring the depth of the Spanish artist’s fixation through dramatic pairings and groupings of art that have never been brought together in this ambitious way. The Clark, 225 South Street, Williamstown, Massachusetts, 413-458-2303, clarkart.edu