Tom Paxton At The Colonial

Setting Fire to Our Imaginations 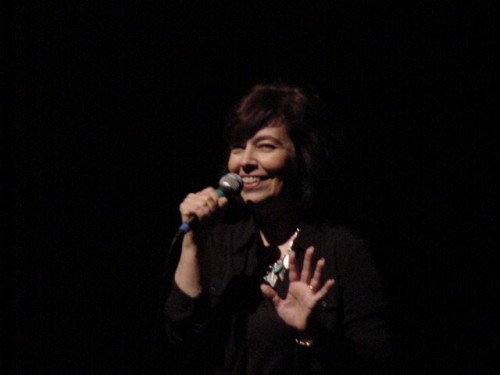 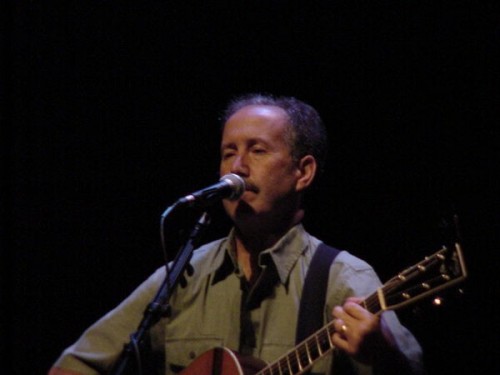 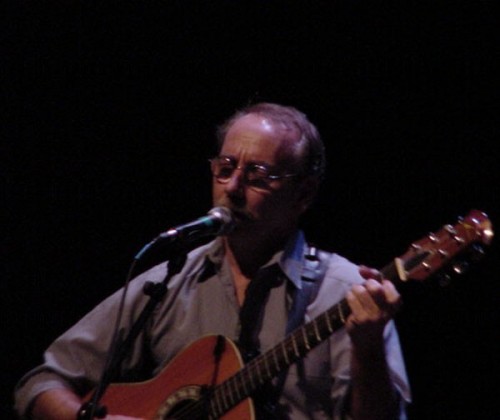 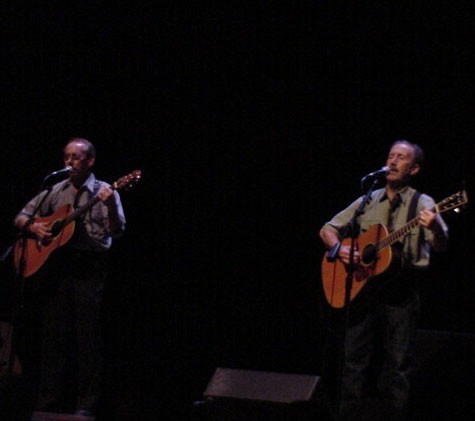 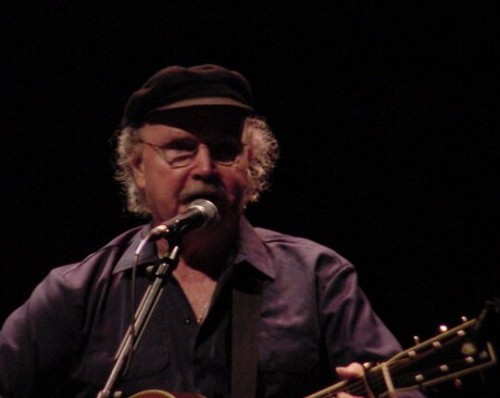 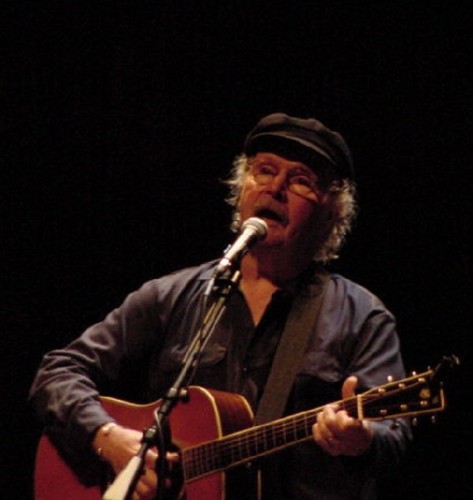 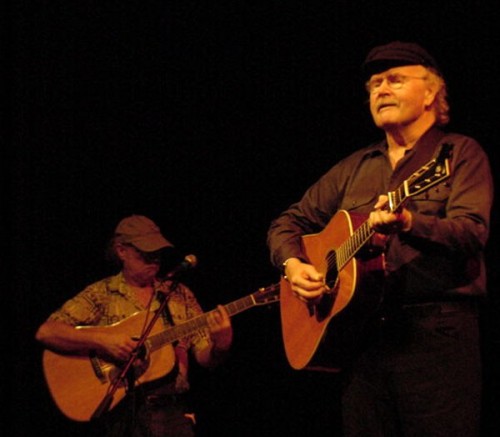 Bartley and Paxton in collaboration 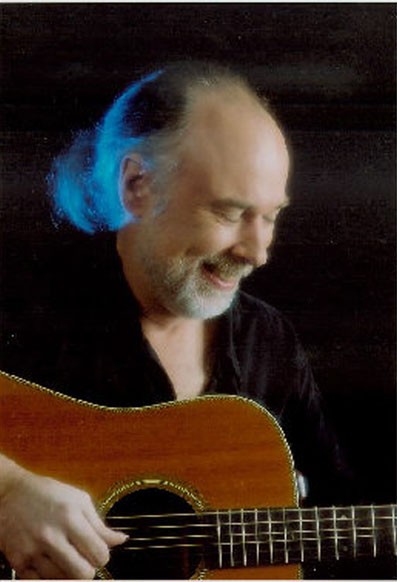 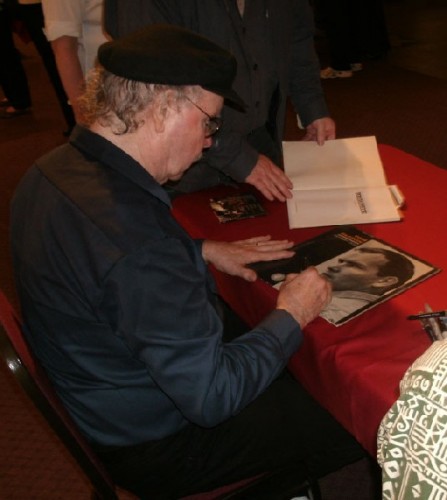 Tom, Now &Then. Tom autographs the LP jacket from his first Elektra album for a fan...

Ten years ago, shortly after 9/11, Tom Paxton was appearing in Pittsfield and performed his tribute to the firefighters of New York to an audience for the first time. “The Bravest” voices the experience of an individual racing to escape the tower ending each verse with the chorus,

“Now every time I try to sleep, I'm haunted by the sound
Of firemen pounding up the stairs, while we were running down.”

Firefighters in the audience asked Tom for the lyrics and his permission, quickly granted, to post them in their station. As I understand it, from this first request the practice spread and plaques with the lyrics now occupy the walls of many fire stations across not only this country but others as well. It began an association between Tom and members of the Pittsfield firefighters which has continued to strengthen over the decade.

In that spirit Tom’s Colonial Theatre appearance this Saturday past was more than just a concert. It was a reunion and a celebration of the mutual respect with which Paxton and the fire brigade hold each other.

Artistic Director and CEO for the Colonial, Kate Maguire, took to the stage to launch the evening’s session with a warm introduction for the duo, Bad Habits, Fire Lieutenant Dan Amuso and brother-in-arms, Peter Apple. With delighted comments about having Tom Paxton as their closing act, the pair offered up a brief set of Simon & Garfunkel tunes before giving way to the headliner, leaving the stage to enthusiastic and warm applause.

As is common to his NE appearances of late, Tom was joined on stage by Boston icon, Geoff Bartley. Geoff is a consummate musician, well-known in metro-Boston for his tireless work within the folk community. He is also a recipient of the prestigious Jerry Christen Memorial Award Given annually by the Boston Area Coffeehouse Association to someone who embodies the inspiring characteristics of local folk community builder Jerry Christen. In addition he is a musician for whom Paxton has regard to the point of collaborating on a song for which Geoff wrote the melody. On this night as usual, Geoff nicely filled in instrumental detail on Tom’s arrangements, took center stage for delivery of his own classic, “Muscle For The Wing”, and harmonized with Tom throughout the evening.

Tom’s selections for the evening were drawn from many of the decades that make up his half century career, with I would guess, a nod to the ‘60s as a gesture to the seniority of his audience. It included the fanciful(and now available as an IPhone App), “Marvelous Toy”, the romantic lament, “The Last Thing On My Mind”, the apology to nature, “Whose Garden Was This(?)” the chart busting “Bottle Of Wine,” and of course, “The Bravest.”  Among the newer creations included were, “And If Its Not True” and “My Pony Knows The Way." The evening came full circle when Bad Habits came back out to join Tom and Geoff on what is arguably his signature song, “Rambling Boy.” As has been his habit recently, called back for an encore, he finished by stepping to the front of the stage and delivering a song not of his creation, “The Parting Glass.”

Tom’s voice does not soar as often as it once did, but it stands quite firm, and intimate, as if he might be singing for our ears and our ears alone. His easy sharing of life events, improbable thoughts, and treasured moments leaves us bonded to him as naturally as if we shared his porch steps or lived next door to him.

As a songwriter Tom is prolific, versatile and enduring. He has written more good songs than he, let alone we, can remember. You, like I may well have favorites you would love to hear him sing again. “Mr. Blue” as I have pointed out before is one of my favorites. And it saddens me that you will probably never hear “The Last Train To Auschwitz,” to my mind, the most powerful song Tom has ever written because Tom concluded long ago that it was too hard on his audiences.

Saturday night’s concert at the Colonial not only brought together elements of the Pittsfield community, it once again reminded me of what a wondrous talent is Tom Paxton and of that treasure chest of memories which watching him perform opens yet again.