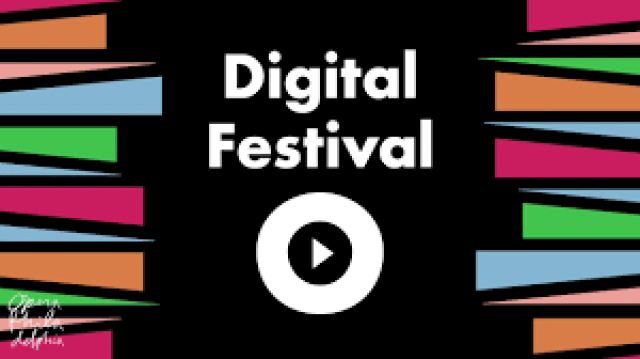 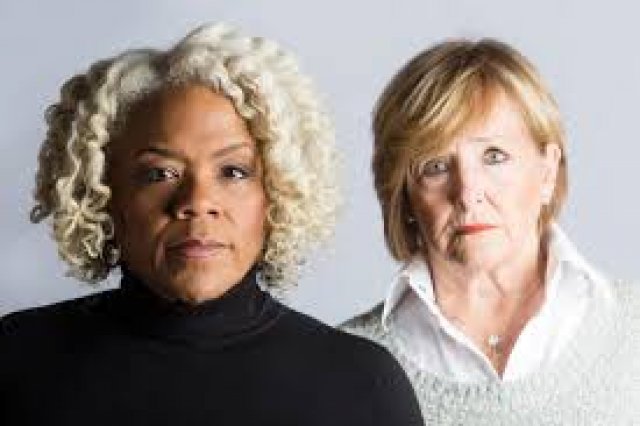 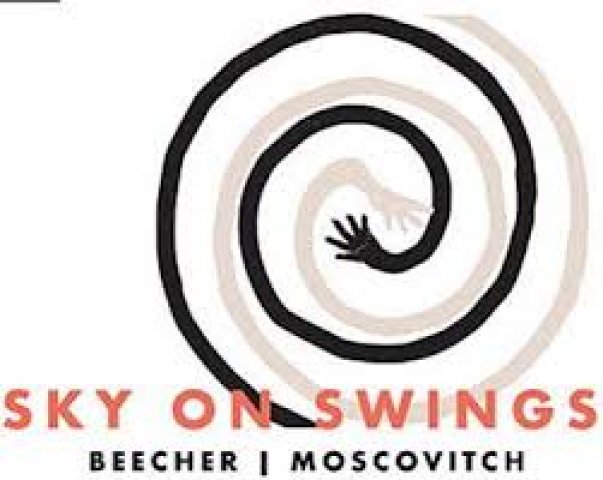 Sky on Swings premiered in 2018 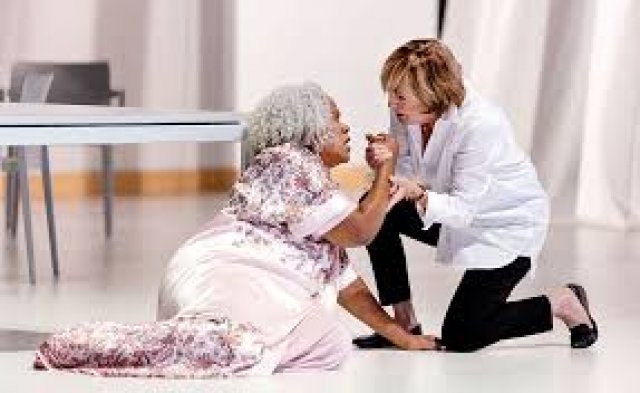 The opera is a love story about two Alzheimer's victims. 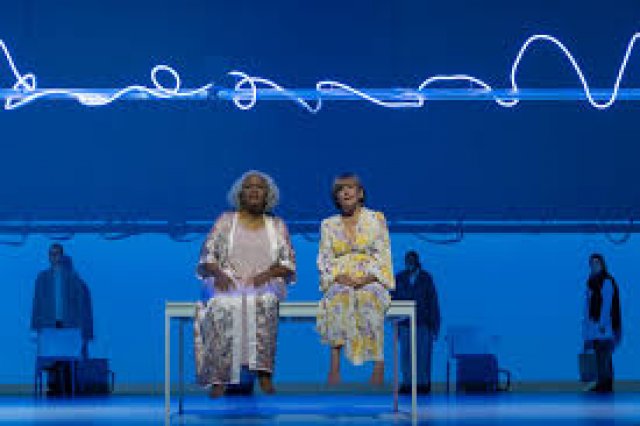 Needless to say, subtitles are difficult to read, but electric. 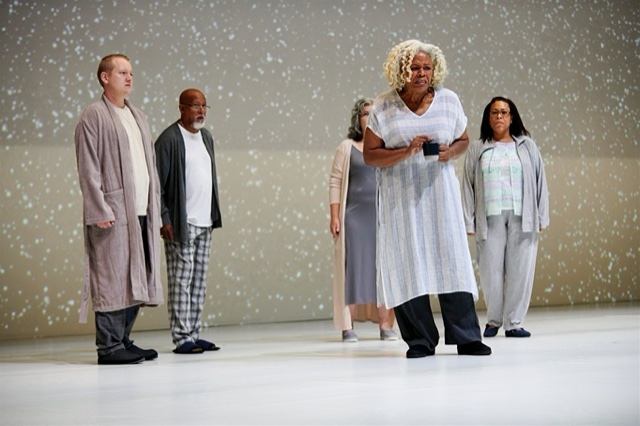 Can new opera on inmportant contemporary subjects draw in new audiences? Opera Philadelphia's We Shall Not be Moved and Sky on Swings argue yes emphatically. Sky on Swings tackles Alzheimer's. Each member of the creative team reported long conversations following the announcement that they were involved with an Alzheimer's opera. All of us have by now confronted the disease up close and personal. Lembit Beecher, Opera Philadelphia's first composer in residence, created this work for the opera greats Marietta Simpson as Martha and Frederika von Stade as Freddy, whose aging voices are perfect for two women felled by the disease. They loft this important work, now streamed on YouTube.

Opera Philadelphia was first attracted to Beecher because his music was unusual.  It had a narrative thrust.  This quality, which in no way distracts from moments of great beauty, offers the composer a chance to tell his story in music and not depend on the libretto to advance plot.  This ability is crucial to the success of Sky on Swings.

Listeners are taken inside the disintegrating mind, not simply through cacophony, but through the disintegration of lines and chords.  Geoffrey McDonald, the conductor of this work and of many other new operas, succeeds in bringing forth both the story and the discomforting sounds from the orchestra.  Light piano alone accompanies the singers when they struggle to form words and to articulate their sense of the new world about them.

The dire struggles of people falling into a nothingness of random past memories is often accompanied by the tinkling of the piano's top register or even a daring silence. Silence is a sound Beecher uses particularly well.

Direction by Joanna Settle keeps the two women's family members close. A chorus both enlarges the experience of falling apart and the comfort of love.  You recall Supreme Court Justice Sandra Day O'Connor's gratitude when her husband, afflicted with Alzheimers, fell in love with one of his house-mates. Respite in this disturbing drama is given in the form of love between Winnie and Freddy develop. This is salvation in a hellish mental state.

Sky on Swings available through August 31.  Breaking the Waves by Missy Mazolli premieres May 29.