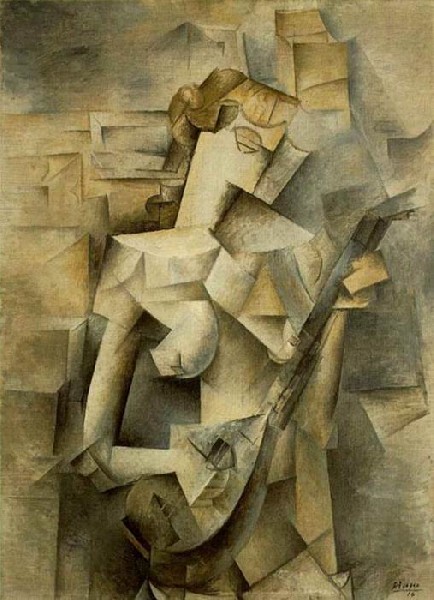 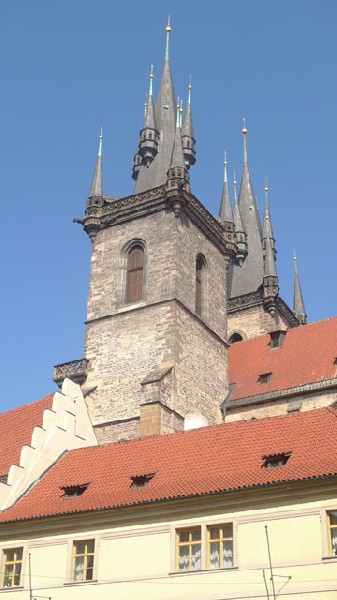 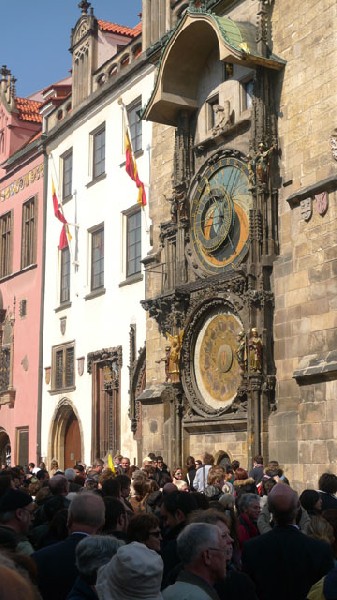 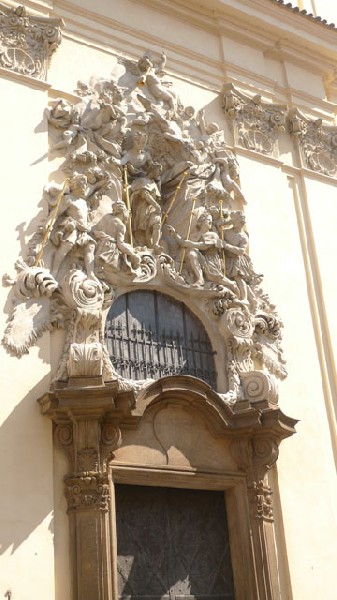 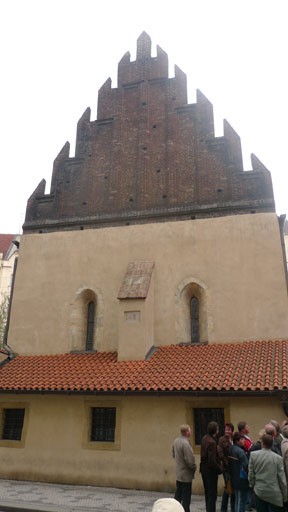 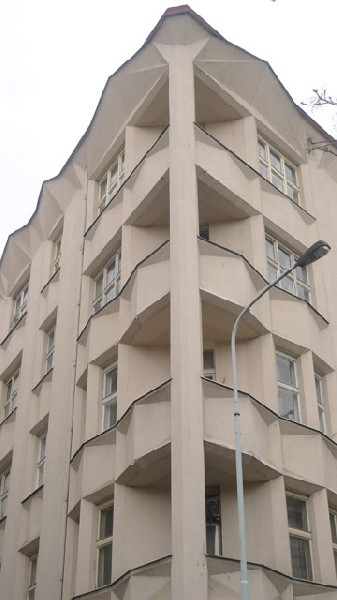 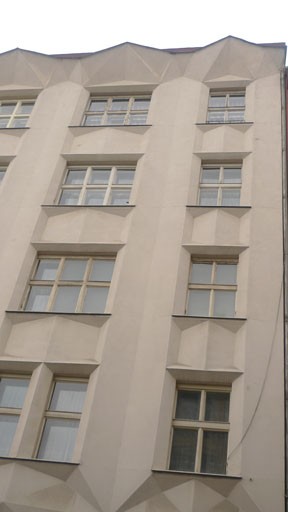 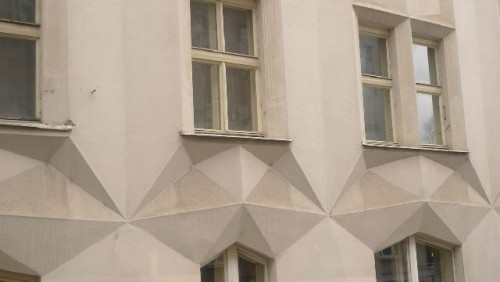 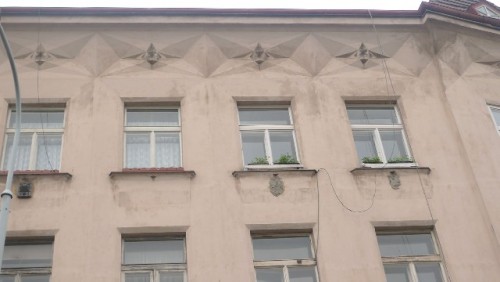 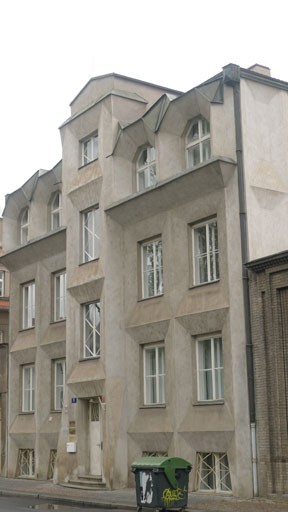 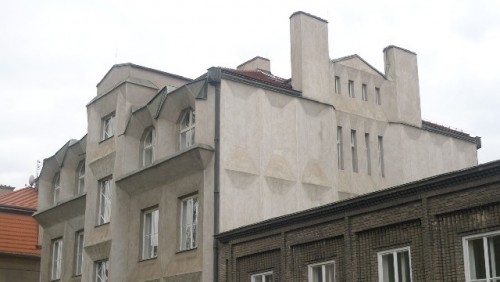 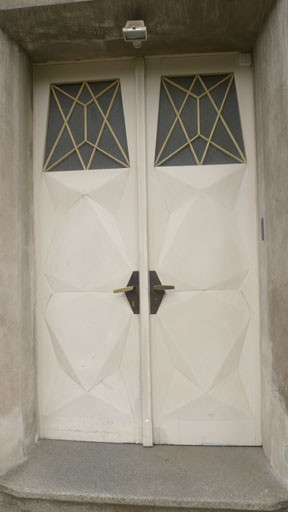 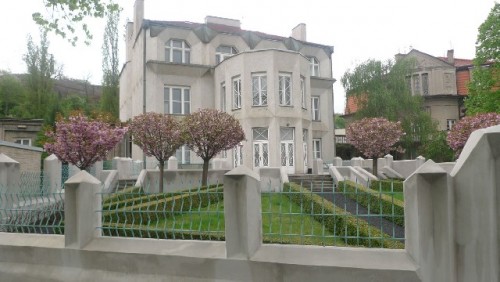 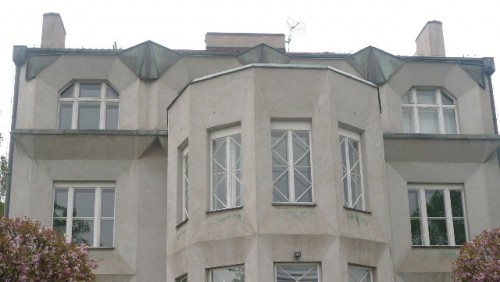 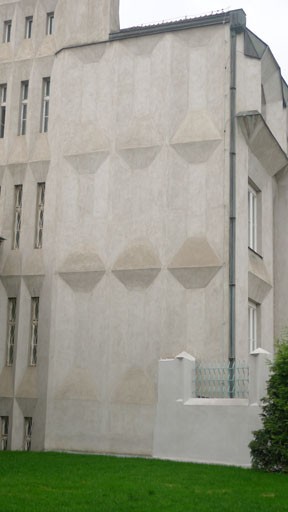 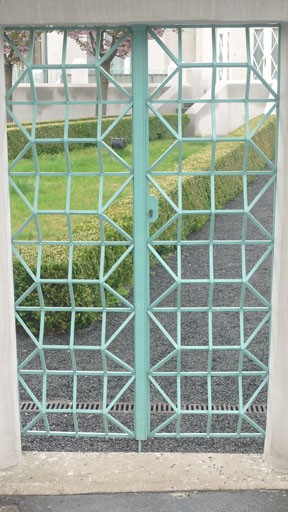 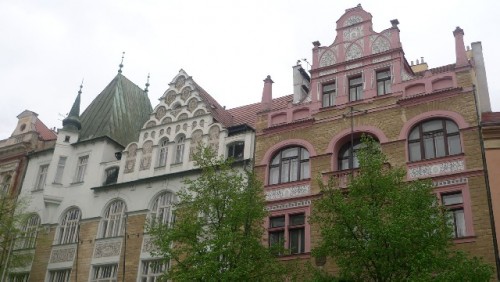 Buildings on nearby block to Koranovic Villa 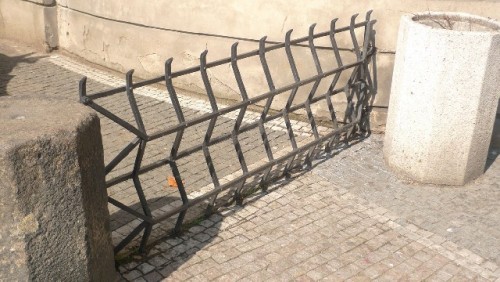 Railing by Unknown Designer, Perhaps by Someone in the Town Planning Office, Old Town Square, Prague (1912) 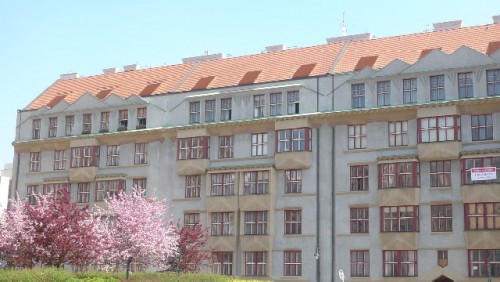 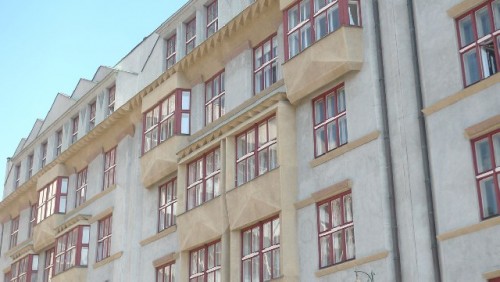 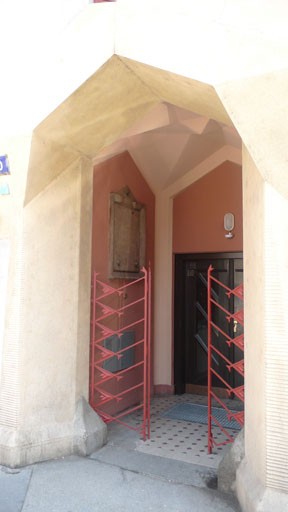 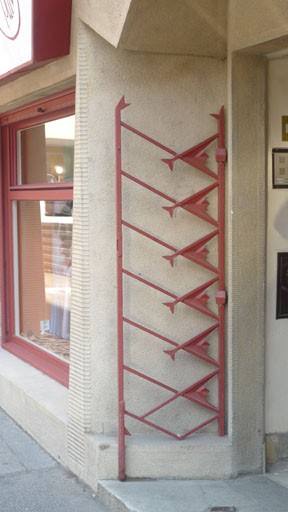 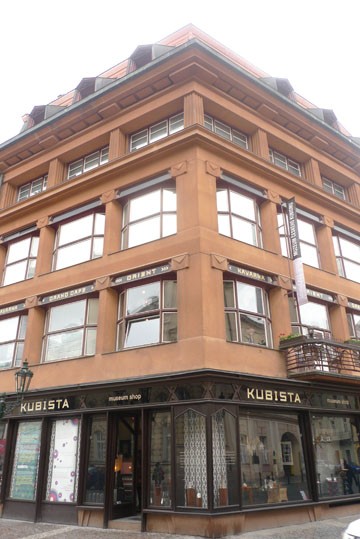 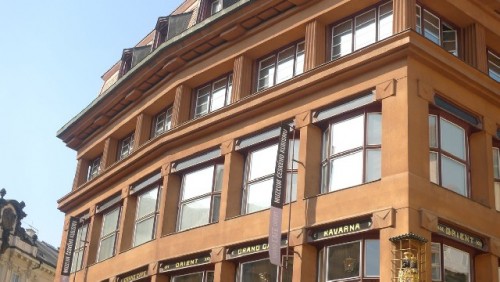 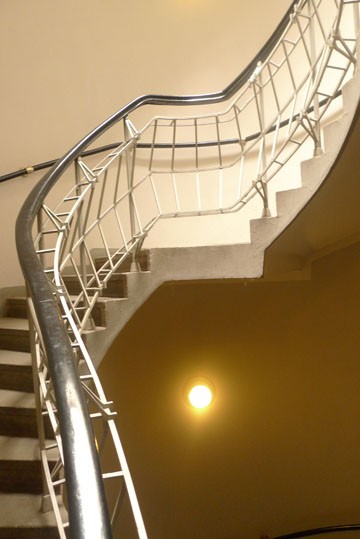 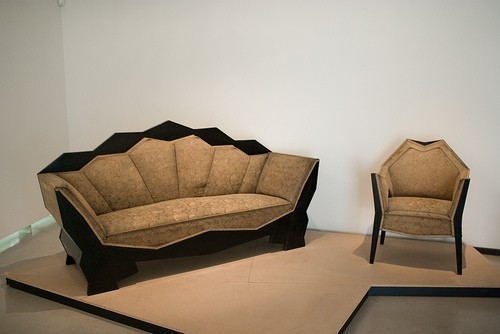 Pieces of Czech Cubist Furniture at Museum of Cubism, Prague 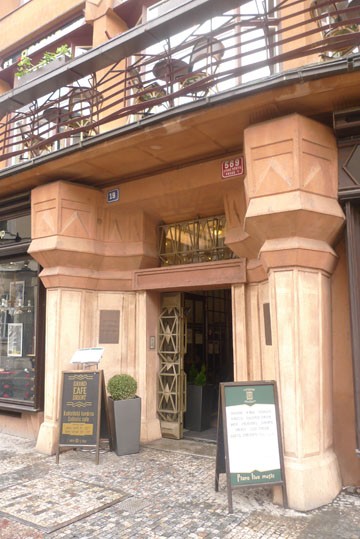 Entrance to The Black Madonna House

Prague is one of the most beautiful cities in the world. Called the Golden City of Spires due to its many elaborate churches, it is also one of the oldest continuous metropolitan areas dating back at least eleven centuries. Its architecture speaks to this history. Gothic Medieval structures were built over Romanesque ones. Gothic buildings and structures with Renaissance Baroque and later Neo-Baroque designs are evident today as are Art Nouveau and even Art Deco structures.

There is a wonderful visual splendor to the city. Prague is literally a magnificent three dimensional collage of textures, facades, ornamentation and architectural details. Variations of these elements, though perhaps not in this abundance, can be seen in other great urban centers throughout Europe. However, there is one architectural style that is unique to Prague. It is Czech Cubism.