Carnegie is Busting Out All Over 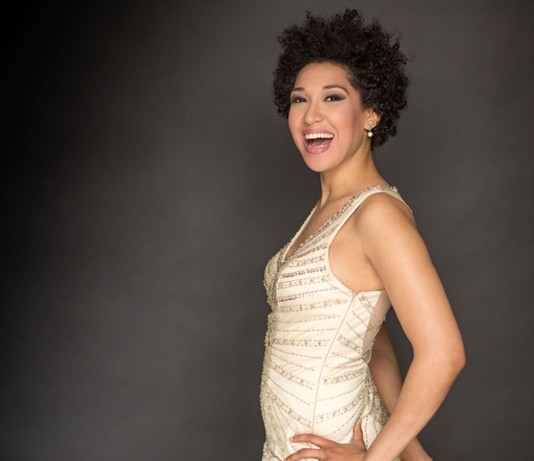 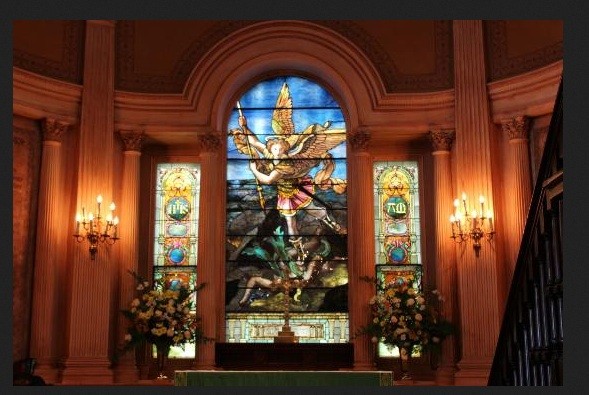 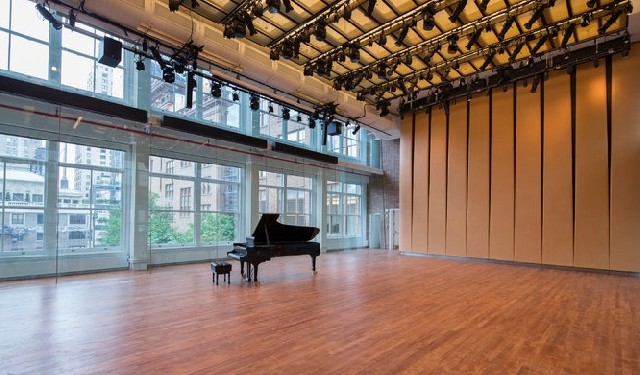 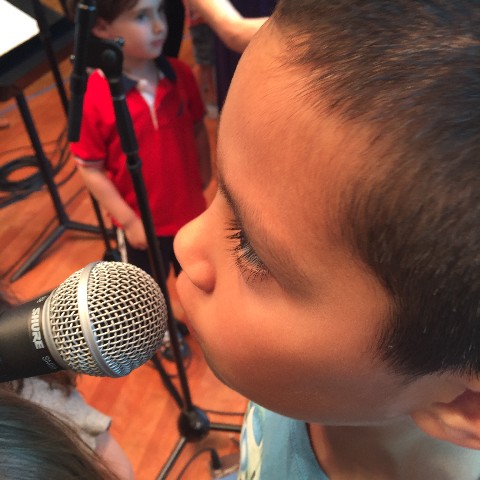 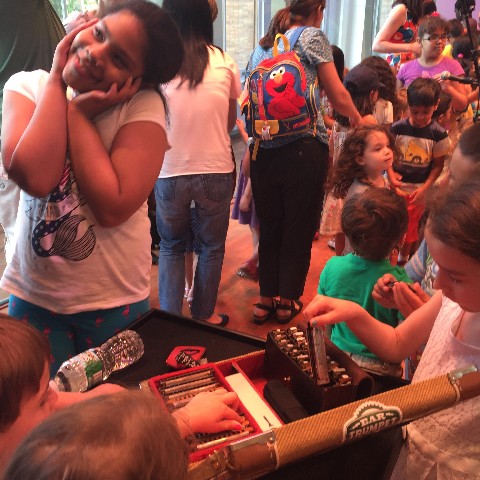 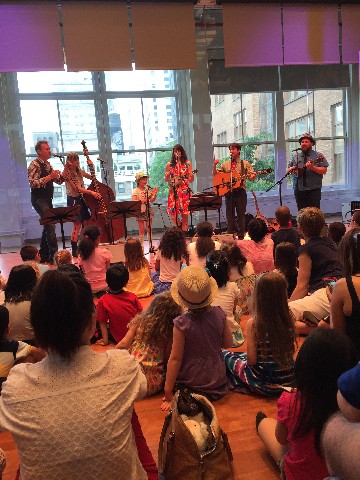 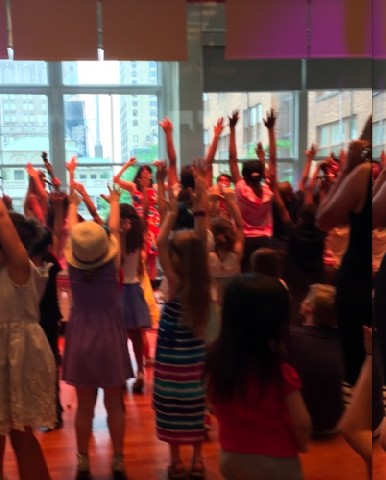 Julia Bullock appears on the cover of Carnegie's season announcement for their neighborhood and children's concerts.  She first caught our attention in the title role of Cunning Vixen and went on to memorably create Teculihuatzin/Doña Luisa in Peter Sellars' Indian Queen, a character he developed from Purcell just for her.

As present as she is on the opera stage, and as pure and lovely as her wide ranging soprano rings out, it is the intimacy of Bullock's performance, even when you are at a distance, that strikes the heart.

In St. Michael's she competes with stunning Tiffany-designed stained glass windows with the afternoon light pouring down on a marble altar also designed by Tiffany.  The acoustics of this church are noteworthy in almost every seat.  Bullock's voice sat next to you wherever you chose to listen.

Bullock started her program with John Cage's She is Asleep.  Capturing the wordless sounds, Bullock lulled us and then opened us to listen.  Cage, of course, has written for solo instruments, often in one line, so that melodies and phrases within phrases stand out. In Bullock's voice, his notes sounded like a beckoning.

Poulenc's song cycle The Short Straw was translated from the French by Bullock herself.  You can hear how well she understands words as she breathes life into them, quietly at times, and then in exuberant rips as in What an Adventure.  She told us that the songs of both Poulenc and Mussorsky who followed had been written three years before they died.  They are nursery songs, but often dark.  Yet as Bullock interprets them, the sheer beauty of the voice casts light.

Bullock and Carnegie have joined musicians across the nation in presenting music to heal.  Bullock has organized benefit concerts for two non-profits that serve war-affected children and adolescents through music education and performance programs in Kosovo, Northern Ireland, Uganda, and St. Louis.  She also participated in the Music and Medicine Benefit Concert for New York’s Weill Medical Center.  Marin Alsop took her Baltimore Symphony into the streets after the recent riots in their home town.  Six members of the Kansas City Orchestra have gone into prisons to perform.  Riccardo Muti does this regularly.

Part of the magic of music is its power to heal and Bullock with her gifted accompaniest Renate Rohlfing brought not only healing but joy to a packed church.

On Sunday, Emily Eagen and her Whistling Wolves performed for very young kids and the parents and grandparents who came with them.  Eagen has already performed in the South Bronx and the Staten Island Botanical Gardens.  Her band has ukeleles, a bass, guitar, and harmonica, but when the whistling begins, you think you're hearing a flute.  Early signs of musical response are clear in the young group: they tap their feet, clap their hands, rock and roll and then stand and dance when they are moved.  In Carnegie's beautiful new Weill Music Room, the whistling wheeled off the walls and ceiling.  As it began to rain outside, Emily Eagen told everyone to look for a rainbow.  But surely in this room, we are at its end, and the pot of gold is music's heart.