Fever Was Red Hot in Charleston 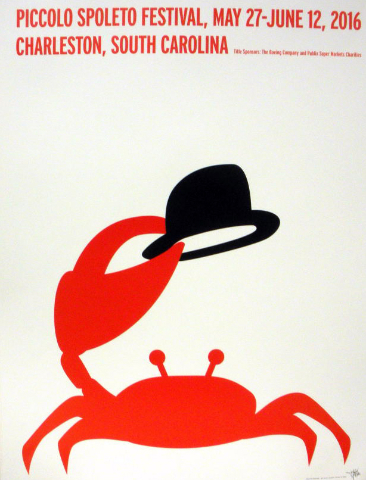 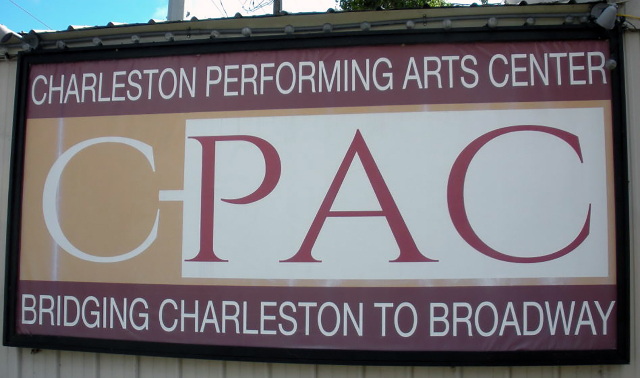 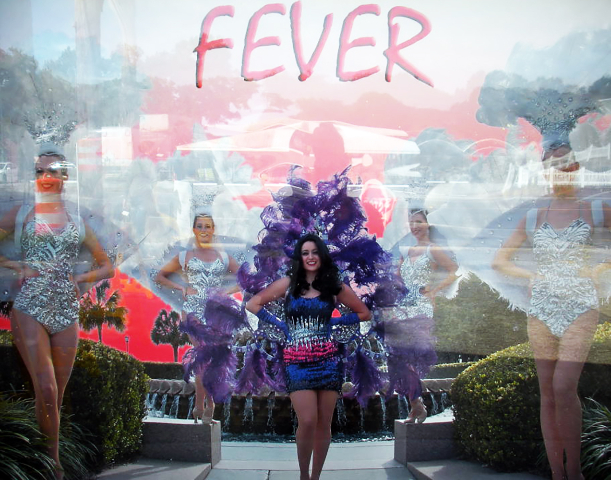 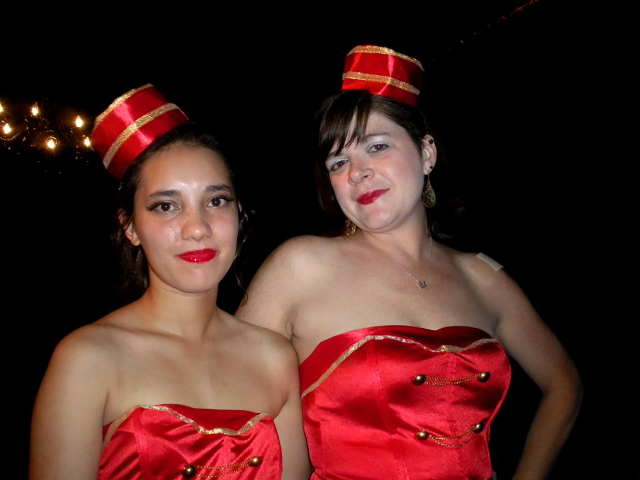 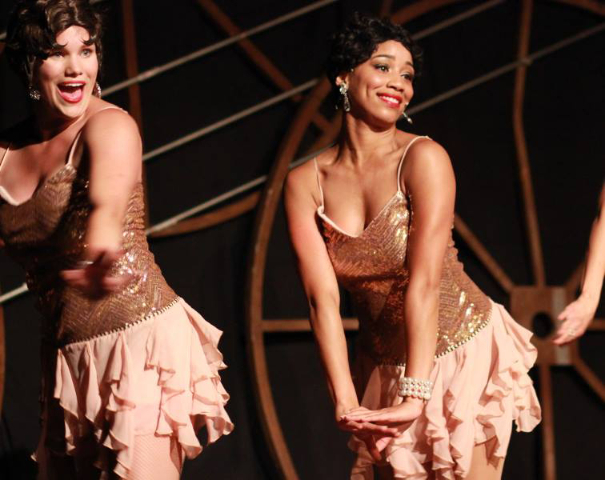 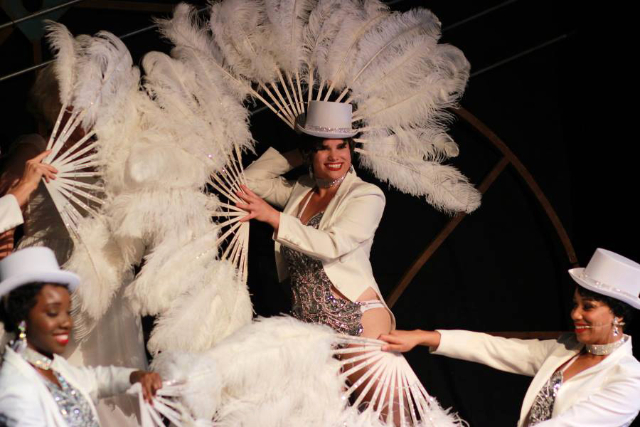 This 17-day Piccolo Spoleto Festival features many local and regional talents performing all over Charleston venues including churches and local theatre spaces. This is a chance to highlight local talent and make many events free and affordable to the community and visitors.

Fever was the first of many events I planned to attend. This first-class production sizzled  with excitement sending me off culturally satisfied. What a wonderful way to spend a stormy afternoon. We entered Charleston Performing Arts Center and was greeted by a beautiful, sexy and well costumed Table Tootsie who escorted us to a Cabaret-style table close to an intimate stage.

Chocolate cake was delicious with a side of water for me and a glass of red wine for my spouse as we sat in one of the swankiest settings on the planet.

The program called this a dance musical  celebrating  female empowerment and sexual expressions of female pop icons. The Fever cast of talented and appealing women took us on a journey full of all kinds of sexual innuendos in spirit, song and dance.

What better Mistress of Ceremonies than sexy, strutting her stuff as Mae West, Renee Turner shaking and shimmering. She was the tantalizing glue that coordinated this tight well-choreographed production with three, twenty minute sets.

Her show-stopping rendition of "You Gotta Have a Gimmick" from Gypsy had a little help from vocalists Maureen Remerowski as Fannie and Kristina Neiskins  as Rosalie. One used ballet moves being a butterfly and the other had a costume that lit up her endowments. Dancers of yesteryear were viewed in chorus lines. There were  solo acts as ladies broke out of the chorus line to strut their stuff.

"Fever", the song, ended the first set when the Holy City Harlettes showed how much talent and energy they possess.  Fay was Tiffany West, Millie was Sarah Taylor, Dixie was Chanbrielle Beason and Constance was Victoria Bost. These high-kicking, sexy ladies could have been borrowed from New York's Broadway shows. They were that special!

We have particular admiration for the multi-talented Kirk Pfeiffer who created, directed and choreographed Fever based on Scott Pfeiffer's book.  They had great  help from technical sound crew Zach Archer, lighting design by Reid Lawrence and scenic design by Mason Hein. Kirk Pfeiffer's musical arrangements were remarkable and voice director Stephanie Samaras made the show run smoothly and sound great. There were outrageously gorgeous costumes by designer Rosella Human who dressed the cast magnificently. The additional wigs and hair by Michael Norton was the frosting on the cake.

This was the kind of show where you could have your cake and eat it too. Yum!

Featured in the second set were women of the '60s and '70s. At this time Sexual revolution met Disco and Madonna came on the scene and  held us in her clutches with "Like a Virgin."

The third set featured he fabulous  pop icon Lady Gaga. The one song that made me a fan of the Lady was " Born That Way."

The staging of each song was a mini-production number complete with precision dancing, singing, costumes and entertainment value.

Enjoy the modern Ziegfeld Follies on Folly Road at Charleston Performing Arts center. Their mission is to inspire, invigorate and educate through artistic excellence in the performing arts. On every level Fever sizzled.