Glory Denied on an Aircraft Carrier 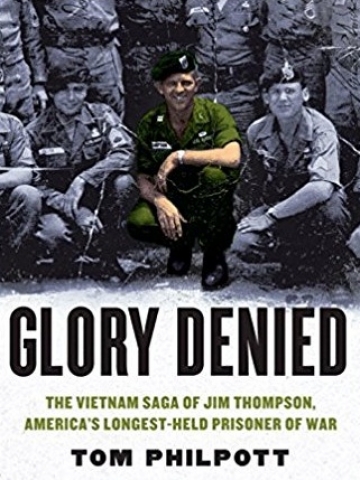 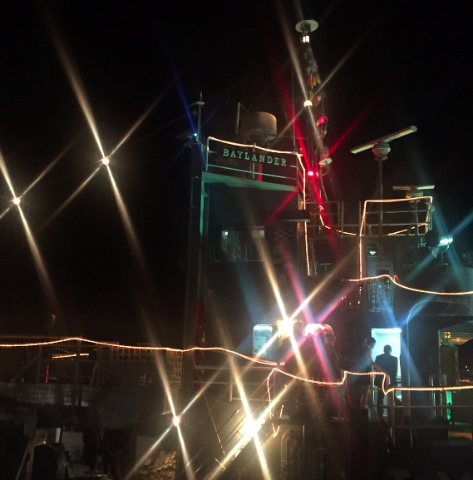 The setting at a Hudson River Pier 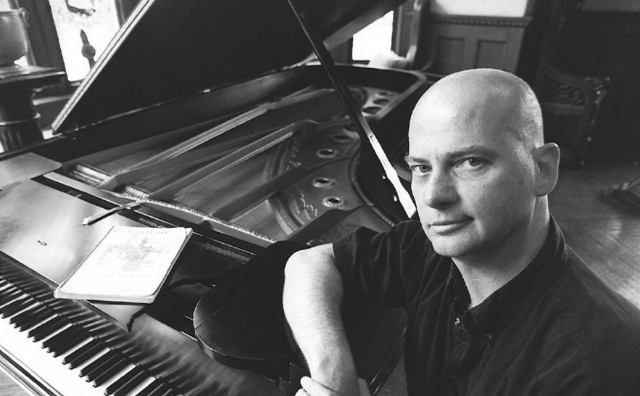 Composer Tom Cipullo is also librettist. He formed the libretto from the actual language of the characters. 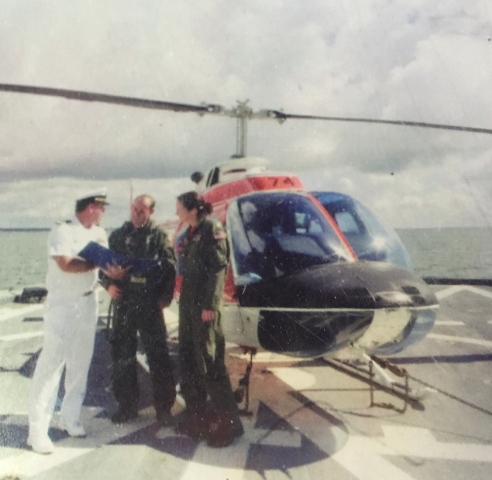 A helicopter on deck. 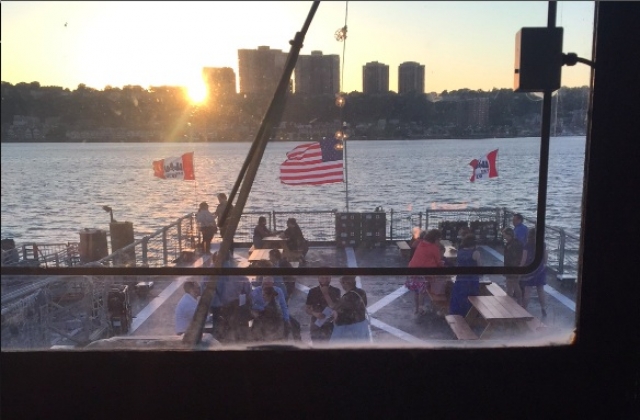 Cocktails on a landing pad before the opera begins. 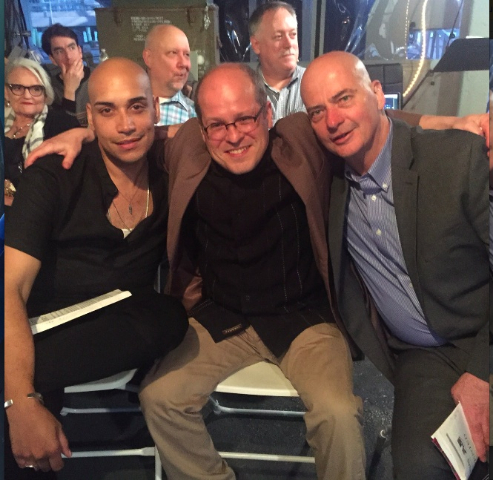 The composer and friends below deck. 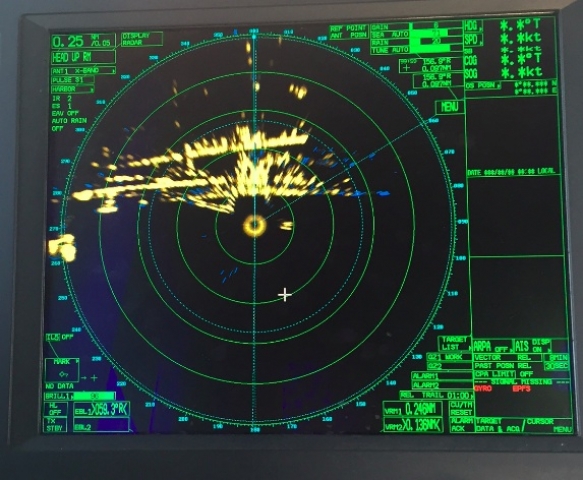 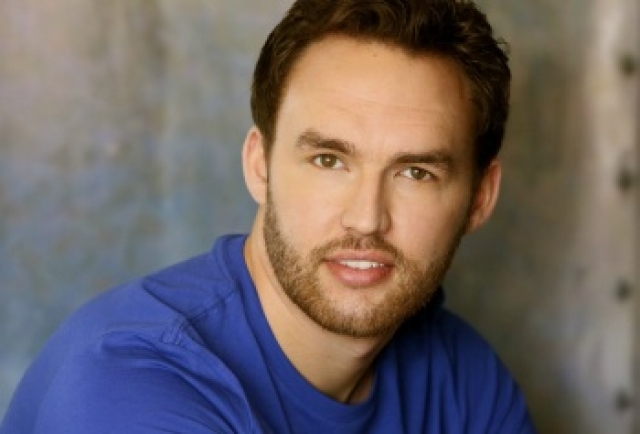 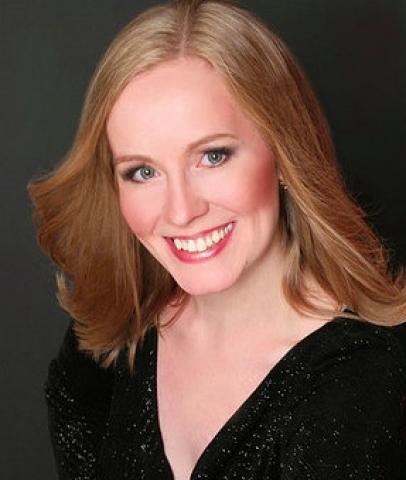 Margaret O'Connell meets the composer's challenge to make this role sympathetic, although the role is at times ugly. 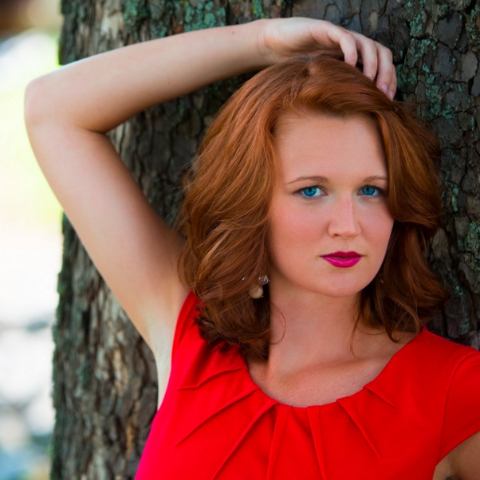 Jaely Chamberlain, a damaged woman, sings her anguished role with drama and beauty. 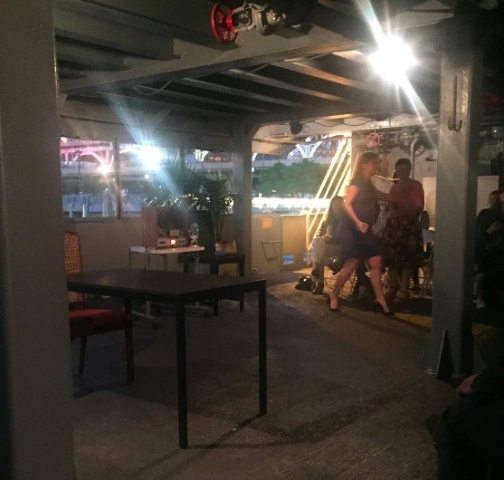 Tom Cipullo is a dean of a new wave of operas and a master of the form.  He knows as much about placing notes, phrases and characters in the human voice as anyone. He composes complex music, mixing emotion and lyricism seemingly without effort. His eclecticism is in the service of the dramatic arc.

Cipullo has written song cycles, among them A Visit to Emily (Dickinson), which we heard in January performed by Mirror Voices who commissioned the piece. The tone of the cycle, which the composer has maintained, is quick wit combined with passion and deep insight.

Glory Denied, premiered in 2006, was Cipullo's first opera. It is being performed on an aircraft carrier used during the Vietnam War, in which the heart of the opera is set.

Jim Thompson was held prisoner by the Vietnamese for ten days short of nine years. He spent much time in solitary confinement, surviving as he recited the names of his first grade classmates and constructed a home in his mind, among other mental tasks he assigned himself in order not to go crazy.

The opera, however, focuses on the relationship with his wife, and mother of their four children, who goes crazy too in his absence and takes up with another man, after she tells the children that her husband is dead.

Cipullo does a dance in time with these characters. We meet in the prologue and first act, both the young and older Jim and Alyce, which helps us understand that initial love an attraction between them, and the dissolution of this love in Jim’s absence.

Overtones, a one act play by Alice Gestenberg, is a quartet played between the primitive and cultured parts of two women.  Interestingly, Cipullo plays with this idea in the younger and older selves of his characters.  The younger selves are softer and loving.  They become brittle and even cruel as time progresses.

'Overtones' suggests a crucial piece of the sound of music, and in mixing the four voices early on, Cipullo helps us feel what war has done to these people.  Lyric lines, at just the rights moments, drive to speech. "I think we can start over." "I just want it over with." Sometimes phrases end on achingly held notes.

A strong case is made for Alyce's culpability. Jim’s voice has been heard in a radio broadcast, so he well may be alive. Yet Alyce understandably found life difficult alone and essentially abandoned him.

It is easy to see why Glory Denied has been mounted thirteen times across the country, and is now on the roster of the Houston Grand Opera.

The drama is compelling. The artful music of the composer intensifies, shapes and realizes the story.

We were below deck on the aircraft carrier, and Opera Upper West made the most of the difficulties of awkwardly placed pillars, and the embracing Hudson River which surrounded us on all sides. Alexandra Fees directed.

The singing was first rate. Adam Cannedy sang Thompson. Brad Purdue was his younger counterpart. He was well-matched by Jaely Chamberlain as Alyce and her older self, Margaret O’Connell. Phil Rashkin conducted, and pianist Ishmael Wallace revealed the score in all its subtly and richness.

The ship cut out river sounds and the sounds of cars rushing up the West Side Highway.  We were in the war, a futile American war that destroyed many lives. Thompson came home to a changed country.  "Teflon cookware, men with long hair, stay-pressed shirts and mini skirts" described in a wonderful aria are the least of it.  No one considers the sacrifices of our military during the awful Vietnam War.

Glory Denied is the beautiful, anguished cry of a man and woman who lost love and family to the war.  As directed by Fees, it seers your mind, heart and ears, at once moving and thrilling.