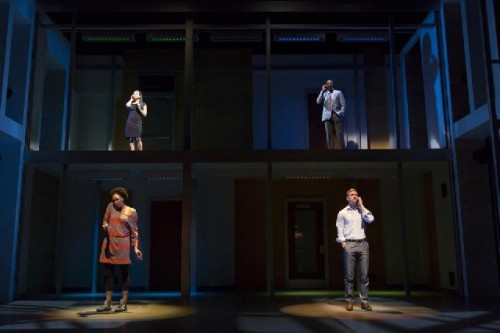 The Cast of Smart People All Cast Photo by T. Charles Erickson 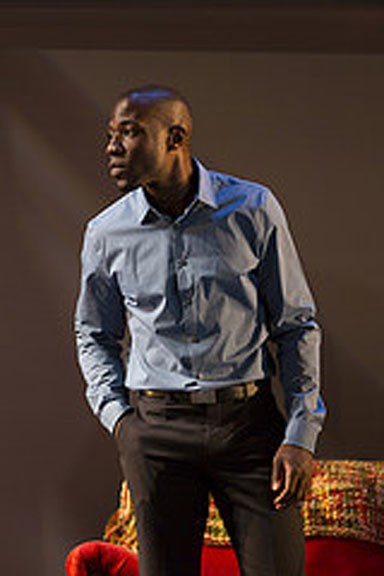 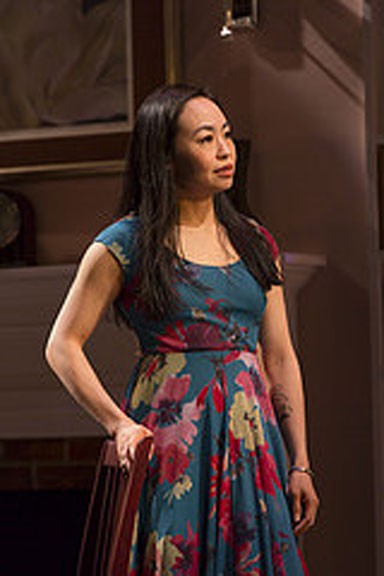 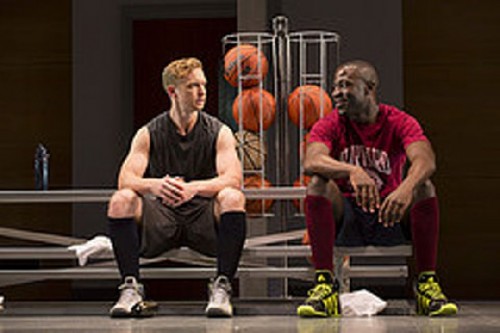 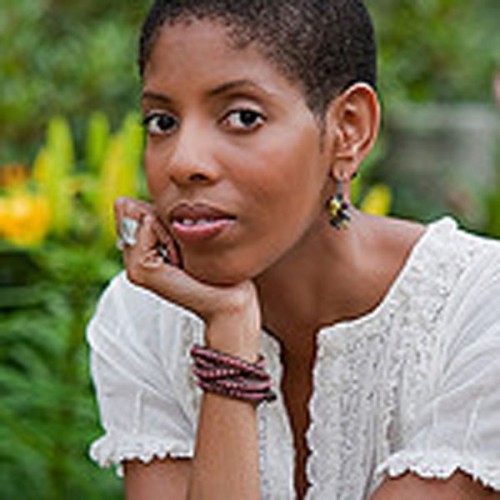 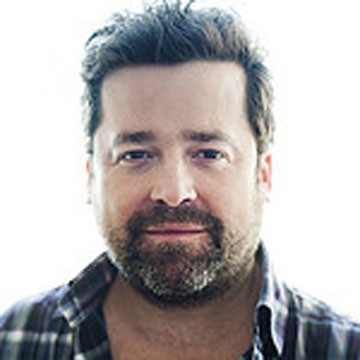 With the election of Barack Obama in 2008 and his reelection in 2012, many liberals and their younger relative hipsters claimed that we live in a post-racial society. It just ain't so. Playwright Lydia Diamond's Smart People astutely stands this notion on its sharply pointed head.

Smart People wrestles with the concept of hardwired bigotry and prejudice reinforced by societal and familial norms. This play could have been just another white liberal guilt trip. Instead it is a journey around and through who we are as Americans. This extended excursion is made more palatable and savory by great helpings of edgy wit, barbed humor, clever sometimes brilliant wordplay and male/female sexual tension.

Diamond (who wrote Stick Fly 2010 that went to Broadway) was motivated by a recently published Harvard University research study on prejudice that literally quantifies racial and sexual bias ("Blindspot: Hidden Biases of Good People"). This study states that people categorize others based on race, gender, and age, and that we only get to know people in categories beyond our own ethnicity or class when we find ourselves obligated to work or play in a more diverse group. And so what's new about this? The playwright has framed this in a rather fresh way.

Ms. Diamond has provocatively taken the narrative far beyond stereotypes and expected situations and conversations. This is not to say that the comedy/drama could still use some editing and character-strengthening. However, she has walked a very thin yet highly creative line between polemics and entertainment, calling it like it societally is while showing the humanity of individuals. Though there is a bit of preachiness in the play, it is softened by humor and insight. The pain of our personal recognition is very often overshadowed by the author's keen wit and wisdom.

All of the characters are somehow connected to Harvard University, thus the "smart people" of the title. But smart does not mean necessarily wise. Each actor is terrific in the production.

The most appealing character is Dr. Jackson Moore (McKinley Belcher III) who is the brilliant but angry ambitious Black physician. However, we have seen this character before on television's St. Elsewhere (Denzel Washington as Dr. Philip Chandler) and E.R.(Eriq La Salle as Dr. Peter Benton). They were equally appealing and could have been copied, yet Belcher puts his own individually expressed rage and charm into this characterization.

His Harvard Medical School-trained up from the "hood" character is the most nuanced in the show. As portrayed here, though moody and professionally self-destructive, Jackson Moore is the guy that you would enjoy discussing almost anything with. His take on any topic would be always amusing and probably very perceptive.

Miranda's Craigwell's Valerie Johnston is the daughter of a Black upper middle class family. She is the determined actress/artist who often finds herself reading for type-casted roles or stereotypical characters. After completing her MFA in acting at Harvard's American Repertory Theatre Institute, to make ends meet and perhaps to rebel against her family upbringing, she cleans houses, a shuddering step backward according to Dr. Jackson Moore. She rejects the concept of the Black woman as victim. Auditioning for roles that were "ghetto" that she seemed to be the least capable of doing, she personified aspects of our too real class system with unintended consequences. She is the one character in the play that seems comfortable with who she is and where she wants to go.

The least resolved character in Smart People is the unfortunately named Brian White played with the best of ultra-liberal exasperation by Roderick Hill. Yes, he is in many ways, the ultimate white liberal. And also yes, he is the all-knowing white neurobiologist Harvard University academic who is trying to demonstrate through scientific research that Caucasians are hardwired to be biased at best and prejudice at worst.

Naively, White (so unfortunate a name) wants other whites to understand their errant ways and to actually do something about it. Vanilla as they come, he is a social scientist star who is interviewed on NPR and quoted in the New York Times. His dilemma does not ring as true as the others'. The playwright has not done a very good job with this character's name nor back story.

White is the academic celebrity bringing to his department and the university large amounts of grant funds, but in the play he is highly criticized and eventually isolated for his outspokenness by his colleagues and dean. What is this about? Money and fame count at places like Harvard and other elite research universities; quirkiness and overthetop attitudes are ignored if money is rolling in. He speaks of "this work I have been doing for decades" even though he is said to be 36. Certainly, with his many publications and unique subject matter, White would have been tenured or at least academically protected.

Ginny Yang, played elegantly by Eunice Wong, is much better crafted. She is both stereotypical (compulsive shopper and supposed slut--sleeps around) as well as the very shadowed and refined academic Wunderkind who won a MacArthur Genius Grant as well as very early professorial tenure. Articulate to a fault, she is torn between who she is ("not very nurturing") and where she wants to be. Her character is a wonderful foil to both White and to Jackson and Valerie as well. Ginny clearly points out that racism is not just a Black and White issue.

With one or more of the characters speaking, the show is set up as a series of rather short vignettes on two levels that go from lit to blacked out. At times there are two, sometimes four, individuals diagonally expressing overlapping thoughts and ideas. This is wonderfully visually portrayed by the scenic design of Alexander Doge and the lighting design of Paul Gallo. Peter DuBois does a masterful job of direction as well.

All and all this is provocative entertainment performed and produced with great performing talent and stagecraft. With some thoughtful polish and editing, Smart People could certainly go to Broadway.