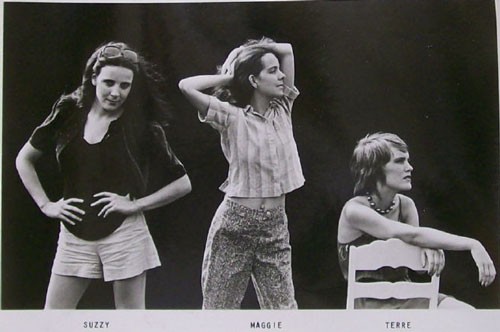 The Roches, - Back When 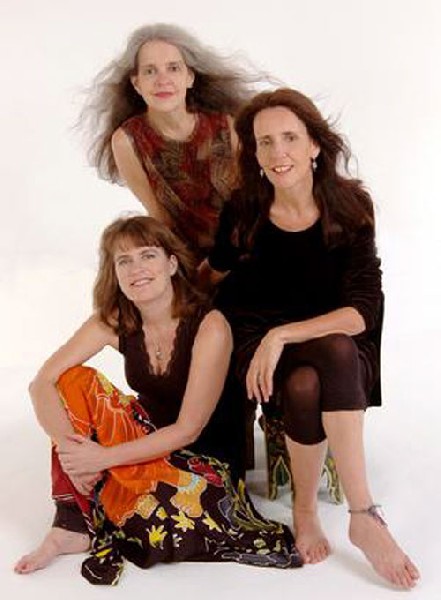 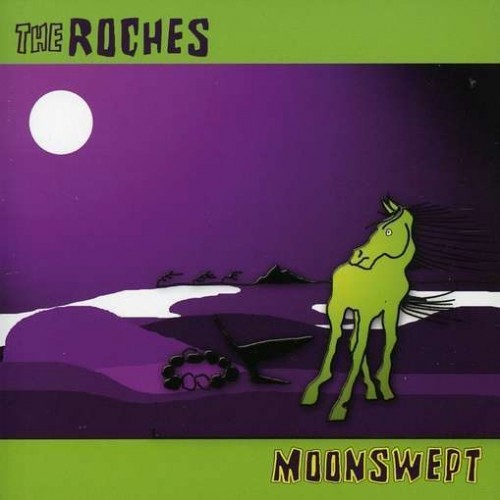 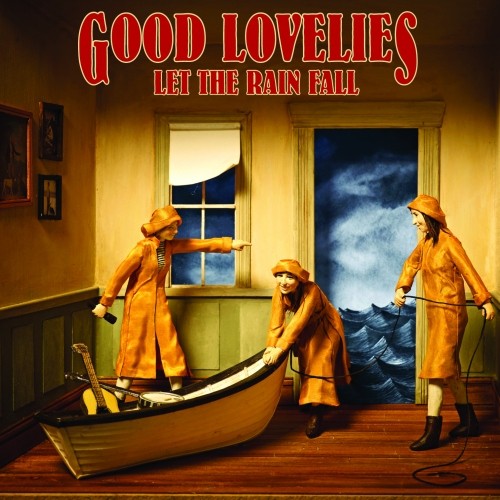 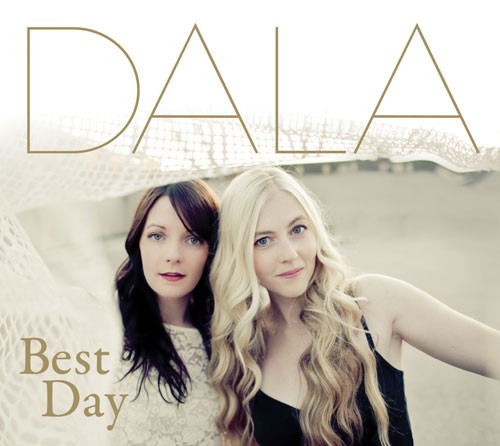 I cannot imagine many of you will have ever heard or even heard of a folk duo from the ‘60s who set the bar for creative distaff harmonizing. Kathy & Carol thrilled us with a blending of voices that were sometimes sweet, but often edgy and stuffed with tensions our ears ached to have resolved. They almost always were.  I mention them because when I listen to female groups, the memory of Kathy and Carol is often one of the yardsticks against which others get measured.

Although this is a bit old for review, it seems to be the latest of near twenty editions in differing sister combos or solos that take up a several inches on my cd shelves . The Roches should you be  previously unaware are the original Jersey Girls, although much classier than those who currently claim the title. Terre, Maggie and Suzzy were, as the ‘70s began, urbane, edgy and quirky. From their beginnings as bartenders at Gerde’s Folk City, (what better place to learn the folk trade,) they transitioned to performers, composers, actresses and cult icons. Like a handful of others, they seem to be one of those musical phenoms that inspire adoration or disdain with few filling the ranks  between.  As you by now can guess, I adore them.

Moonswept finds them still turning out songs that are clever and insightful from the nostalgic “Us Little Kids” to the transcendent blasphemy of “Jesus Shaves” and every one of their compositions intensely personal and intimate, every one conceived from some angle we might never have discovered had not they brought it to our attention. They do condescend here to include one cut not of their composition, a rendition of the ‘50s hit, Naughty Lady Of Shady Lane, and it sits well in their company.

Vocally, some of their control is a bit more tenuous then in their peak years, but their performance in total more than compensates.  Their always interesting and complex harmonies are not quite as consistent as previously, but their phrasing and expression is as good as ever. Though I have listened many times, I never fail to hear something I missed before, and as often it is something I may never hear again.

I have been following the steadily rising career of The Good Lovelies, top contenders in my book as successors to The Roches even though their songs are a bit more innocent, their perceptions a bit more commonplace. Caroline, Kerri and Sue make up for a lot of that with a far more sophisticated musical sensibility.  Their instrumental technique is often spectacular, their harmonies extensive and complex.

I originally heard them on the CBC radio broadcast of The Vinyl Café and started to follow their progress immediately. Over the last three or four years they have amassed a considerable fan base and when I attended a live performance in Hardwick last fall I learned to appreciate their performance artistry as well as their musical skills.

Winners of a Juno award last year, and with this CD nominated this year, clearly, unusual as it may be, I am not in a minority in my appreciation.

They have added some accomplished studio musicians to the recording sessions, and I will concede that they do enhance the arrangements, but only minimally. The truth is that these ladies are so technically proficient, so in tune with each other, literally and metaphorically, that they do not leave much room for any additional musicians to make improvement. I am inclined to think that in fact doing so lessens the spontaneity that drives their live performances.

It is hard to pick a favorite song here.  I like 'Kiss Me In The Kitchen" for its exuberance, "EveryLittle Thing" for its sentiment and poignancy, the confessional intimacy of "Oh, What A Thing".  Truth is, there is nothing here  that I would skip or rush through. This CD will stay near my player at least until their next release.

Amanda Walther and Sheila Carabine combine their voices as well as the last two letters of each of their first names, to create Dala.

Dala is a mystery to me. Their harmonies are lovely even though they tend to be a little overly sweet and limited in scope.

Their onstage personas are charming and charismatic.

Their lyrics are often sensitive, brilliant and entrancingly poetic. I find much of their imagery to be striking.  From the lead song, "Life On Earth" -

“I’ve been trying to paint a masterpiece
But I‘ve been colouring all the wrong things
We all fall down and skin our knees
Just keep running, let it bleed
Because you’re already a masterpiece”

The words embrace a multitude of situations and universal feelings and should result  I would think in a very melodic  song. But as recorded, the beat is static, the melody constrained, the phrasing parsed out monotonously.

For me, track after track, they do not seem to be able to transform what is often exceptional poetry into interesting music. This may be because while they are excellent vocalists with a good ear for the sound they create, they do not really seem to perceive their music structurally, nor do those who surround them.  I have no other answer.

If they ever find the bridge  that allows them to translate their imagry to music, they will be amazing.

Kathy and Carol - Just A Hand To Hold

The Good Lovelies – Lie Down