You're the Tops at the Pops 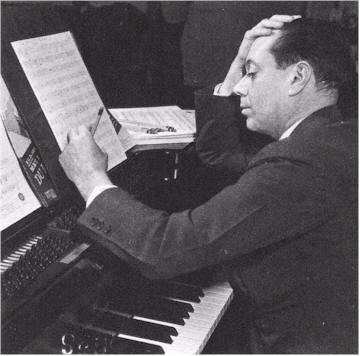 An evening of Pops was inspired by Cole Porter. 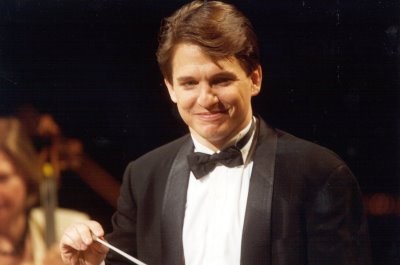 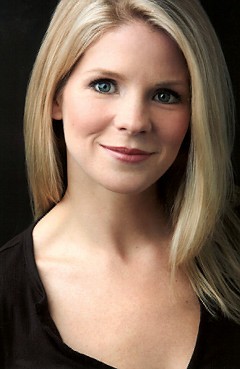 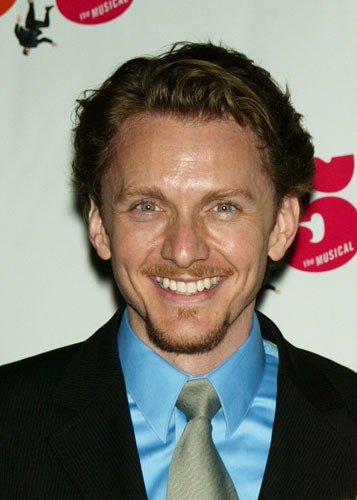 Jason Danieley appeared on Broadway in Kander and Ebbs Curtains.

Last night Keith Lockhart conducted The Boston Pops Orchestra in a tribute to Cole Porter. This was not just Another Op’nin’ Another Show, it was de-lightful so run to see it.

With Porter songs like “So in Love,” “Let’s Do It, Let’s Fall in Love,” and “Easy to Love” how could it miss? It didn’t. It was one of the most entertaining musical evenings that I have had in Boston in a long time. The audience rose to a standing ovation after the last song “Anything Goes.”

I had not paid much attention to the woman who recently starred on Broadway in South Pacific, or appeared in Jekyll and Hyde, Follies, or co-starred with Harry Connick in Pajama Game on the Great White Way. Somehow even though she had 3 Tony nominations the name of Kelli O’Hara was not on my radar screen. Duh. It is now!  Oh heavens O’Hara, you are a Broadway treasure!

Kelli, beside being drop dead gorgeous can go from a pure soprano song as she did in her marvelous rendition of “So In Love” from Kiss Me Kate to a belt in “Always True to You Darling In my Fashion” with equal ease and competence. Her acting, movements and sense of comedy were impeccable.

Joining her was Jason Danieley who appeared on Broadway in Kander and Ebbs Curtains. This actor, singer, concert performer and recording artist made his Broadway debut in Candide, directed by Harold Prince. Audiences saw much more of him on the Broadway stage as he took it all off for The Full Monty.  I am always happy when I see the name Jason Danieley on the program.

Others in the cast included tenor Matthew Anderson who wowed the audience with “All Though The Night.” Vocal Fellows of the Tanglewood Music Center Danya Katok, soprano, Laura Mecado-Wright, mezzo-soprano, and David McFerrin baritone, rounded out the singers. Although Danya and Laura had lovely voices, their “schmaltzy” over-acting showed that they had a way to go in that department. David McFerrin’s solo “Where Is the Life That Late I Led” brought down the house. He is a man to watch!

It gets even more uneven with Caley Crawford and Eric Johnson dancers from the Boston Conservatory. Putting in dancers was a good idea but the dancing was not even close to the vocal performances and diminished the program. The clumsy lifts and transitions made me wonder what was the director thinking. That aside, Michael Scarola, Stage Director did a top notch job. The two acts flew by and we could have had more. Bravo Mr. Scarola.

So let’s recap. How could this miss? We heard the music of Cole Porter, sung by terrific Broadway stars and Matthew. We heard the lovely voices from the fellows from Tanglewood Music Center and we gave some kids a chance to add a line to their resume. Michael Scarola tied up the Cole Porter package with his magic ribbon and we got the present.

Oh yes, the orchestra was their usual brand of wonderful and the multimedia show, seeing Cole Porter singing, the props, the tomfoolery etc…well you know that with Pops anything goes.