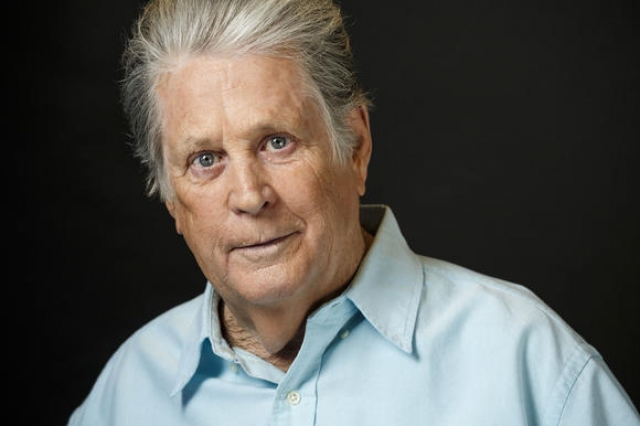 Brian Wilson of the Beach Boys fame, will perform 'Pet Sounds', in its entirety on Sunday, June 19th at 2:30pm. The concert will take place at Tanglewood (Lenox, Ma)

This is the 50th Anniversary of the albums release (May 16, 1966). Pet Sounds is considered to be one of the finest rock albums ever recorded.

Brian Wilson, the Beach Boys' co-founder will bring the album back to life with the help of original Beach Boys member, Al Jardine.

The Beach Boys influenced the Beatles and David Bowie, just to name a few.

'Pet Sounds' is a departure from the commercial sound that made the Beach Boys so popular. The resulting 'concept album' achieved great critical acclaim, holding down the number one position in the UK and top ten in America.

Brian Wilson began his musical career in 1962, signing a contract with Capitol records. Their first album, 'Surfin' Safari' was released later that year. Their harmony and surf rock sound is now legendary.

Songs like, 'Good Vibrations', 'Wouldn't It Be Nice', 'I Get Around', 'God Only Knows' and 'California Girls' made the Beach Boys America's preeminent band.

Brian Wilson has a reputation as a recluse.

But, on Sunday afternoon, June 19th, he will be up front and center in Koussevitzky Hall to entertain you with 'Pet Sounds.'