The New York Philharmonic in Lindberg and Beethoven

A Triumpant Season Ends with Something New, Something Old 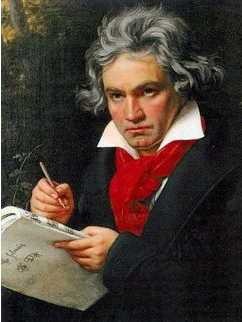 Joseph Paull Steiler coaxed three sittings out of Beethoven as he worked on the Missa Solemnis. Making a hero of the composer, all the icons we now associate with Beethoven are in this painting: the somber genius, long locks of hair swirling. Beethoven liked the portrait well enough to give copies to his friends. 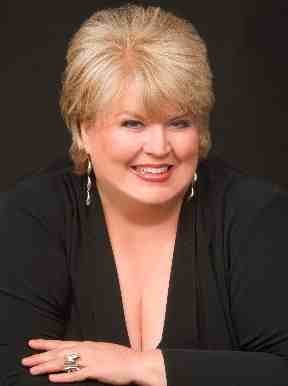 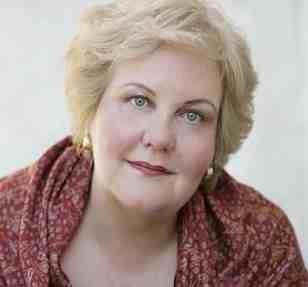 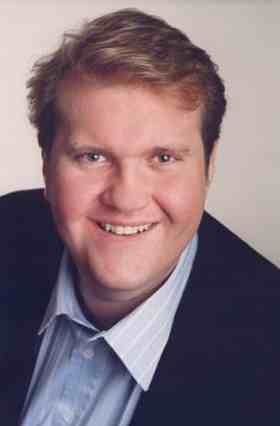 Anthony Dean Griffey looks like an overgrown choir boy, but he sings with precision and a dark edge that enhance. 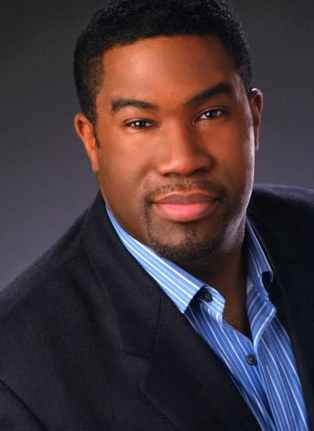 Eric Owens, a singer for all seasons. He last performed as the lead in Le Grand Macabre, and was stripped of power. Here no one can take away his booming bass baritone that fills the hall.

What entrances about the New York Philharmonic’s  composer in residence, Magnus Lindberg, and is amply demonstrated in his new work, Al Largo, is not only the choral quality, but a lushness and beauty.  Clotted music arrests.  Yearning lines, often unfinished, probe outer edges.

Much modern music is choral, even though there are is no singing. This in part because compositions have a thick overlay of counterpoint and simultaneous similar or even same notes played together.  Repetition often used in Gregorian chants and early church music is familiar in Philip Glass, for instance.

Al Largo displays the unique brass section of the orchestra, underlined by the percussions.  Some string passages that intrigued were difficult to hear.  Whether this was intentional or simply an early public presentation of a new work in progress was difficult to determine.

Since Lindberg and music director Alan Gilbert have shown over the year of that through line of any concert is a relationship between pieces on the program, it’s probably not accidental that the concert master, Glenn Dicterow, had violin solos in both the Lindberg  and the Beethoven.  His solo in Beethoven’s Sanctus sailed over the voices, surprising.  The choral quality the two compositions share, one with a chorus and one without, was clear.

Beethoven considered the Missa Solemnis his greatest work.  A tussle among critics might well put this Mass at the top of the list.  In the work, the solo voices, the orchestra and chorus are woven together.  If Beethoven raises silence to the sublime, Gilbert surely honors him.  Suggested dynamics ranging from silence to full-throated glory are a Gilbert specialty and his direction brought forth the breath-taking range of the Beethoven.

The soloists each had a different texture, providing variety and also interest when they performed together.  Brewer, of course, has that pure, full soprano that comes from elsewhere.  Henschel has a particularly rich mezzo.  Griffey displays an edge to his tenor, which pierced the music effectively, and barrel-chested Owens’ bass-baritone deeply resonates.  The New York Choral Artists under Joseph Flummerfelt were magnificent.

Beethoven’s sketch notation in the last movement of the Missa Solemnis “pacem pastoraisch” – prayers for inner and outer peace, offer the pastoral as an alternative to war.

This is a modern piece.  Its rhythmic and polyphonic nature and delayed entrances jar and force attention.  Soloist Owens calls it “a game-changer in music.”  Part of the reason we don’t hear it often is that its demands are great, way beyond amateurs or the timid.

The piece is full of surprises, not the least of which are the amens.  In the Credo, the soloists start out with the word a cappella, which leads to duets followed quietly by the chorus.  The orchestra joins in with rising scale figures until the final plagal fugue, that oh so familiar IV-I.    Some of the amens here are positively fun.

The fugues are luminous and taken very slowly, and, as Beethoven would have it, majestic.  Trumpet signals are pivots throughout the piece.  Packed with detail to which Gilbert pays loving attention, the overall effect is moving and full of anguish.  Exploring music in this specificity in no way ruins the emotional pleasure.

The text that drives the Missa is Catholic liturgy. Because Beethoven did not finish the Mass in time for the ordination of one of his great sponsor's, he shifted in the final two years of composition.  He began to thnk of the piece as an oratorio.  At over an hour in length it would drown out any other event going on in church. It premiered in a concert hall and continues to be performed by symphonies.

Gilbert gives us the flower of the Agnus Dei in a theme repeated four times.   A simple, quite regular fugue exposition.  The nine notes that form it are at intervals we haven’t heard before, which gives a freshness and hope Beethoven surely intended.  A spell has been cast long after the notes fade.  The military signal, twice repeated, evaporates in the memory of the melody.  The drums fade away.

Gilbert has said he is happiest when bringing forth a composer’s music with this extraordinary orchestra.  As the next season unfolds, one suspects that more and more new listeners will be invited in.  Gilbert may well be in the tradition of Leonard Bernstein, who loved music so much he could not fail to bring others along.