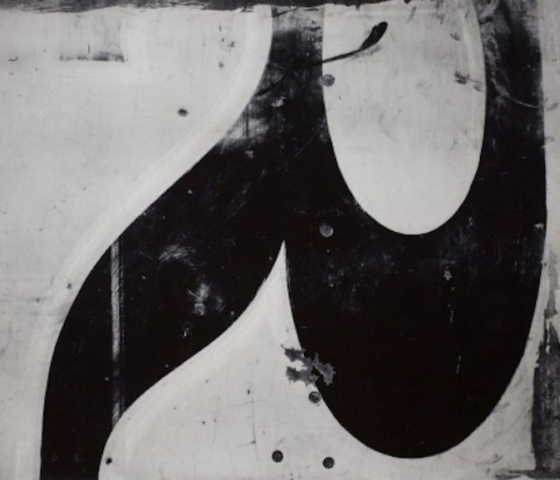 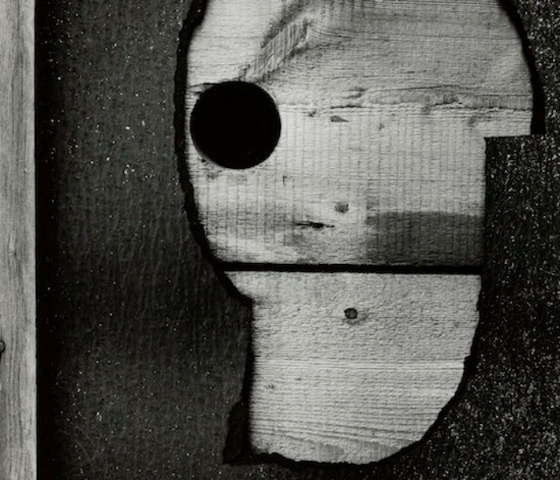 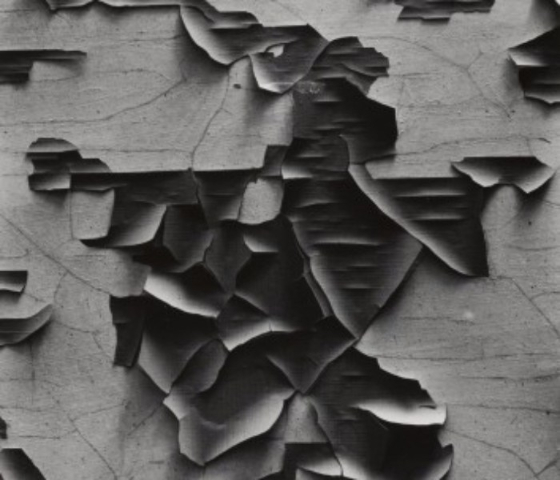 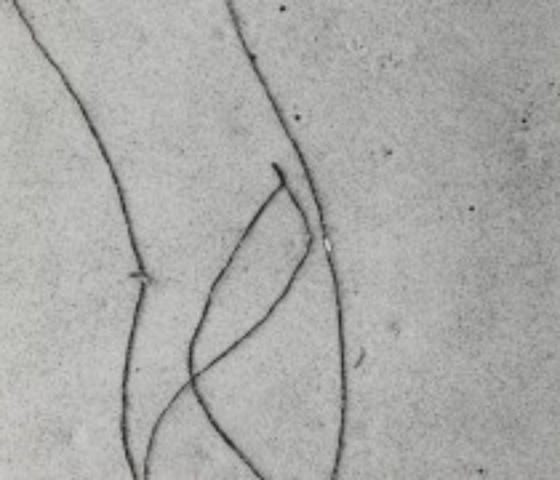 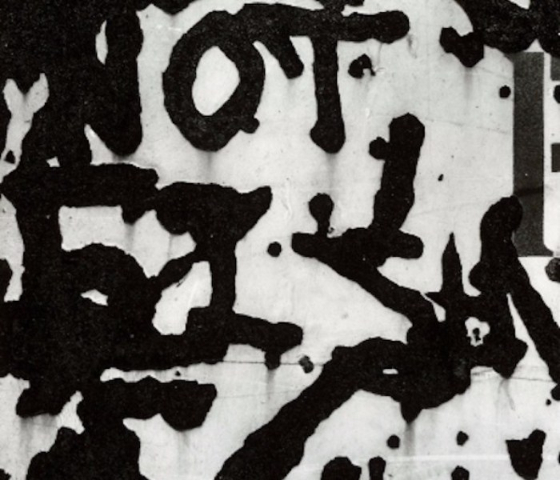 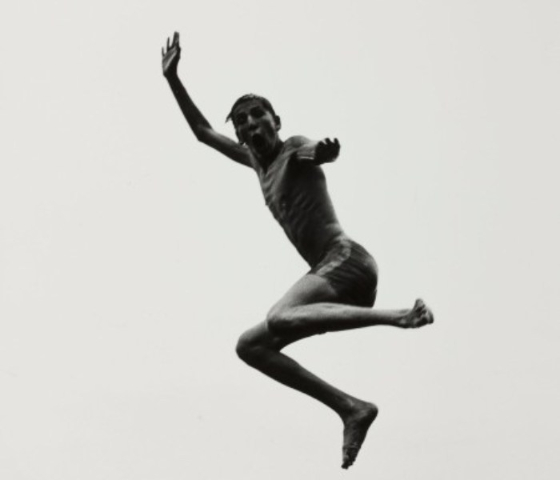 Aaron Siskind’s photographs are so painterly that you will at first mistake them for abstract expressionism. Of course, that’s what they are.

The beautifully curated exhibit at the Art Institute of Chicago shows the full range of Siskind’s abstract expressionist photography in scenes shot in Chicago, New York, Gloucester, Martha’s Vineyard, Rome and other locations all over the world. Siskind’s scenes are rarely simple landscapes or city views, however. They represent closeups of detritus of urban and waterfront life, flat and sculptural surfaces of everyday materials framed by Siskind’s knowing eye. The exhibit, spread over several galleries, was curated by Elizabeth Siegel, associate curator of photography.

Siskind’s former students at the Institute of Design, where he taught for 20 years, admired his eye for composition. One of them said, “He saw things that no one else saw.” Three photographers, all former Siskind students, participated in a conversation about Siskind at the Art Institute last week. They agreed that they might watch him take a photograph on the road and then not recognize the image later.

Another series of photos shows divers on Oak Street beach in 1956. The images display leaping and twisting bodies against a nearly white sky. There were clouds on the original negative, but Siskind printed the images to subtract the background, and made the images more abstract.

Other photographs turn seaweed strands, rocks, tools, weathered barns, broken windows and pavement, shot in tight close-up, into abstract black and white images. He subtracted from the whole to create his distinctive images.

Many of the photos in the exhibit, although shot in the 1940s, are listed as printed in 1956. Siskind usually used a 5×7 view camera and most of his negatives were only printed in contact size. One of his students told the story of a supporter renting a special enlarger for Siskind so that finally the past images were printed in display size.

The three photographers who studied with Siskind at the Institute of Design and then worked with him in various ways later, are:

Charles Traub is chair of the MFA program at the School of Visual Arts in New York and chair of the Aaron Siskind Foundation. Traub’s monograph, Aaron Siskind Road Trip: Photographs 1980-1988, describes Traub’s experiences and observations through years of traveling with Siskind on his photographic explorations.

Lewis Kostner studied with Siskind in Chicago and traveled with him on his photographic road trips. Kostner formerly taught at Columbia College and the School of the Art Institute.

Jed Fielding, an internationally recognized street photographer, studied with Siskind for four years. His work is widely exhibited. He lives and works in Chicago.

Siskind, born in New York in 1903, taught English and other subjects in New York public schools for 25 years before becoming a full-time photographer. His early photographic projects documented neighborhood life during the Depression. He came to Chicago in 1951 to teach photography at the Institute of Design (now part of Illinois Tech, aka Illinois Institute of Technology). He taught there for 20 years. The Art Institute began collecting his work and mounted a one-man show of his images in 1955. Siskind died in 1991. This exhibit of 100 photographs comes entirely from the Art Institute’s collection.

Aaron Siskind: Abstractions will be on display in lower level galleries 1-4 at the Art institute of Chicago, 111 S. Michigan Ave., through August 14. The museum is open daily from 10:30am to 5pm and until 8pm on Thursdays. Illinois residents are admitted free from 5 to 8pm on Thursdays.

All images courtesy of the Art Institute of Chicago.