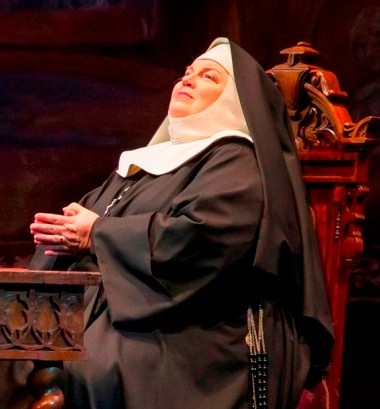 The great, but not often heard, soprano Christine Brewer arrived to fill the opera house with The Sound of Music. 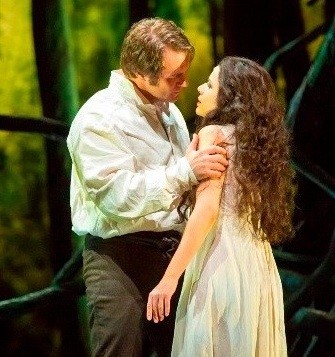 Brandon Jovanovich started out as an operaâ€™s pretty boy. He emerged as one of Americaâ€™s most important tenors, here with Anna Maria Martinez as a worthy successor to the Lyricâ€™s creative consultant and supreme soprano Renee Fleming in the title role of Rusalka. 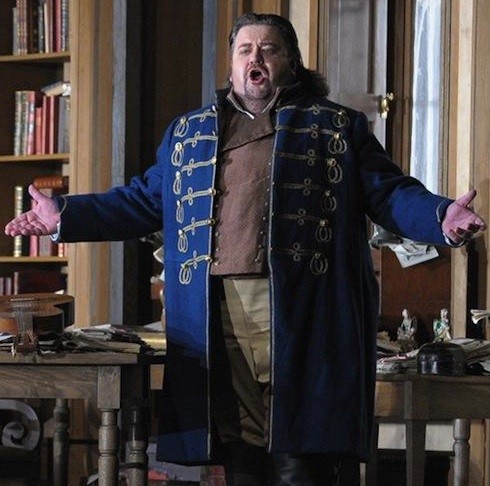 Freud hired the right director to make one of the world’s great tenors, Johan Botha, comfortable on the stage.

Anthony Freud, general director of Lyric Opera of Chicago, announced today a breakeven operating performance for the fiscal year of 2014. Lyric has operated in the black for 26 of the past 27 years—a record among the country’s not-for-profit music and performing-arts companies.

Ticket revenue is $28.8 million for fiscal year 2014—up significantly from $26.6 million the previous year. Both subscription and individual-ticket sales increased, with a total of 284,440 tickets being sold—an 8% increase over the previous season. Of that total, 71,074 tickets were sold for The Sound of Music, making it the top-selling production in Lyric history.

Freud also reported an important increase in the number of new Lyric buyers. Of the 284,440 tickets sold for the 2013/14 season, 67,485 were purchased by people who were attending Lyric for the first time. Of that new-to-Lyric total, 41,223 were Sound of Music buyers.

Lyric’s operating expenses for the 103-performance 2013/14 season were $69.4 million. Audited financial statements will be issued in October.

While the Metropolitan Opera mounts about three times the number of productions that the Lyric does, and to that extent we are comparing apples and oranges, it is the spirit of the Lyric and its realistic appraisal of its audiences hopes and expectations that can be felt and observed in Chicago.  The general manager of the Met keeps referring to opera as a moribund form.  That's true only at the current Met.

We will be exploring facets of the Freud approach in Chicago during coming weeks. Also we will attempt to address the Wall Street Journal's recent comments on the Met's dilemma.