Talks About Life After Dr. Wilson on House 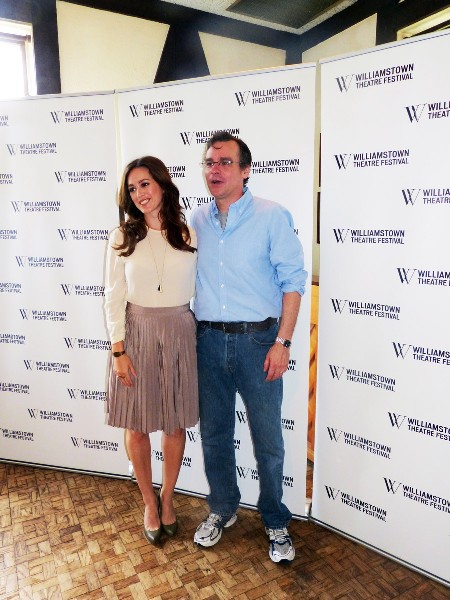 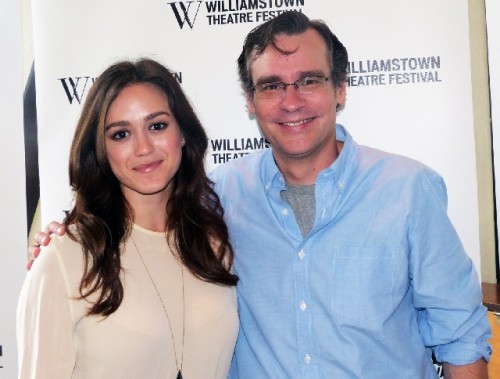 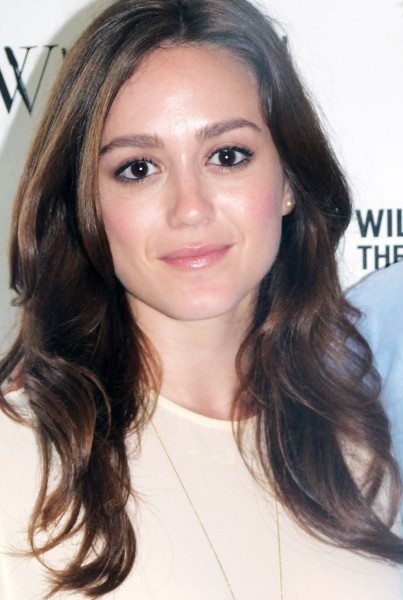 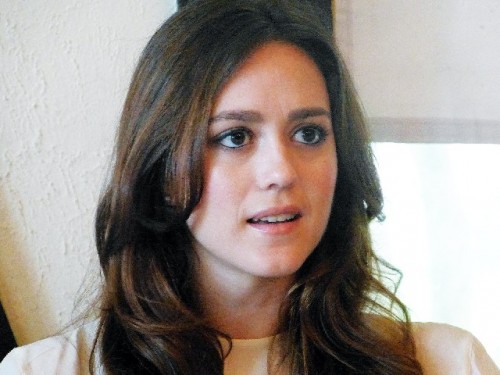 Last summer she appeared at WTF in The Blue Deep. 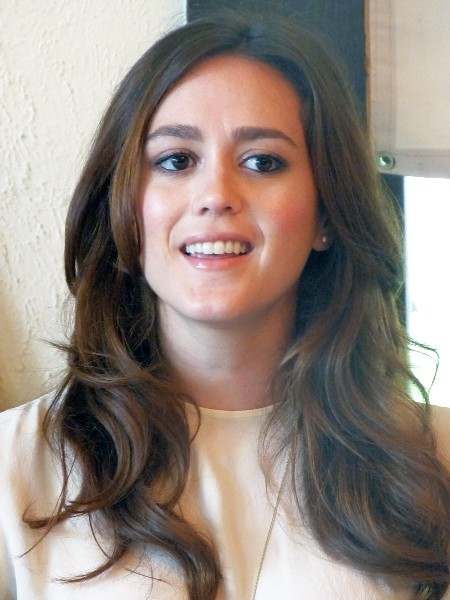 This is her fourth season at Williamstown. 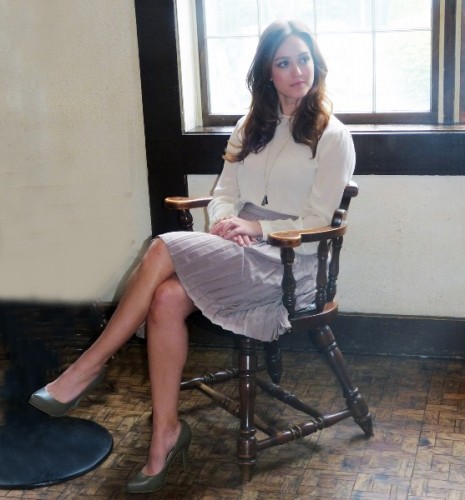 Relaxing at the Williams Inn. 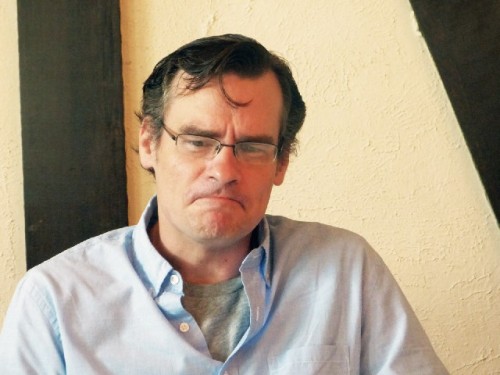 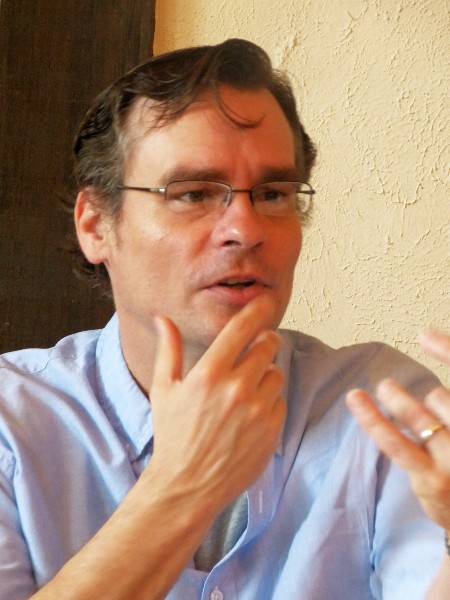 Then he thought about him as circa 1980s Robert Downey, Jr. 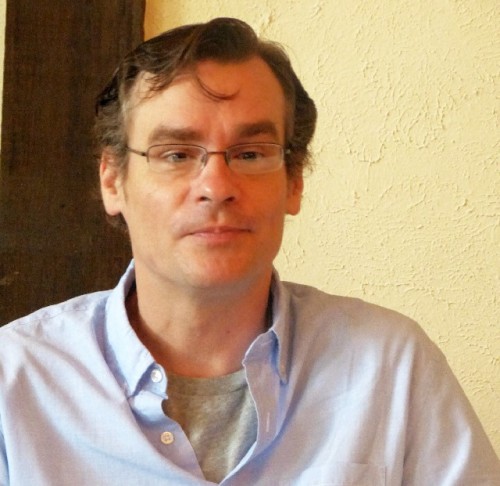 On the other hand. 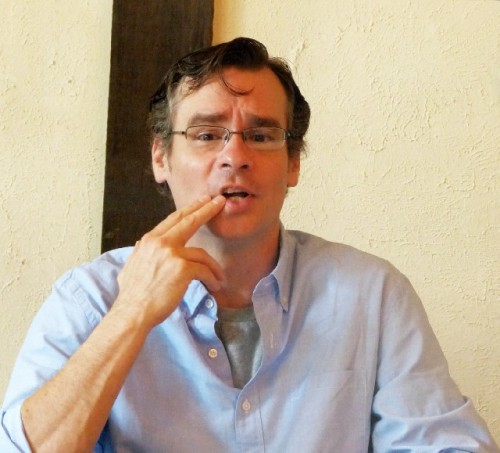 Is there a life after Dr. Wilson on House? 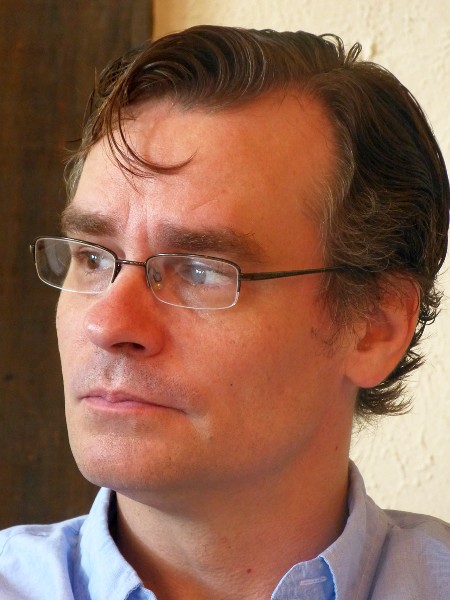 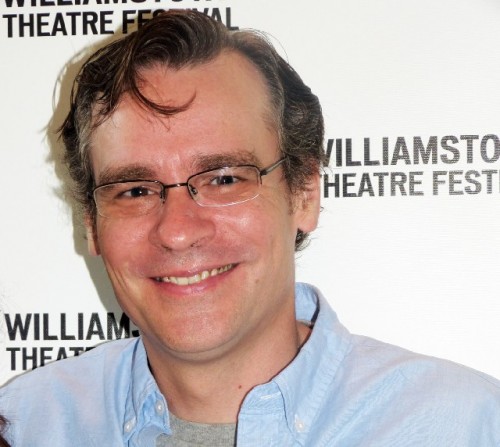 Some 175 episodes of House over eight years earns the financial freedom to do as you please.

At the ungodly hour of 9 AM, anathema for theatre people, the media gathered at the Williams Inn to interact with the creative teams of upcoming productions of the Williamstown Theatre Festival.

On July 17 George Bernard Shaw’s Pygmalion, the play that became the musical My Fair Lady, opens on the Main Stage through July 27.

With some changes, such as recasting Heather Lind as Eliza Doolittle, it is the production that Jack Lyons reviewed for us at the Old Globe in San Diego. It marks a return of director Nicholas Martin the former artistic director of the Williamstown Theatre Festival.

Robert Sean Leonard the former Dr. Wilson character in the long running TV series House stars in the iconic role of Professor Henry Higgins. It is his first WTF appearance and the fourth season for Lind. Last summer she performed as the daughter of Blythe Danner in The Blue Deep.

When artistic director, Jenny Gersten, asked Leonard if he had always been interested in playing Professor Higgins the answer was surprising.

“No, never” he said. “Unlike Heather I had horrible memories of Rex Harrison.”

We laughed not knowing whether Leonard was playing truth or dare. He proved to have a sprightly, warm, ironic humorous edge.

Upon entering the room it was game on as he went around and individually introduced himself to the assembled working press. His real life persona proved to be remarkably like the engaging character, a humanistic nice guy and best friend to the eccentric, egocentric, crushingly brutal and sarcastic Dr. House played so brilliantly by Hugh Laurie.

Dr. Wilson was always patient, understanding and endearing in ways that Dr. House was absolutely not. It was surprising to find a bit of House to him. Perhaps after all those years of working together a touch of that contrarian, misanthropic edge rubbed off.

Hearing Leonard speak with such humorous irony was fascinating. It was precisely not what one encounters at meet and greet media events. Continuing with his comments Leonard said.

“I see there are Rex Harrison fans here (responding to the surprised reaction. It is the norm to assume that the role was among Harrison’s finest.) I never liked the role I always felt Higgins was a bit natty. Fussy.

“I love Shaw. I’ve done two Shaw plays. I just never felt the desire to do Higgins. It was the hundredth anniversary or something so they (Old Globe) wanted to do it. Nicky (Martin) wanted to do it. I did not. But I was in California and I hadn’t done a Shaw play in awhile. Nicky? And then I thought ‘I don’t know.’

“Then I read it. There’s a line in the play if I may. Brooks, may I? (Turning to Brooks Ashmanskas who was humorously usurping Gersten’s role.)”

Leonard continued “The mother says ‘This is the day I have visitors you can’t stay. Every time my friends meet you they never want to come back.’ And he says ‘Oh nonsense.’ I looked at the line and thought Leslie Howard (who played Higgins). They met him and didn’t want to come back! It just seemed odd to me. At that time just saying the wrong thing could do that. But I thought for a modern audience Higgins shouldn’t be natty. He shouldn’t be fussy and perfect even though he’s interested in elocution and entomology that doesn’t mean that his speech has to be perfect. Mostly those people usually aren’t. I think he should be eating a lot and sloppy and rude.

“He should be the Robert Downey, Jr., from the ‘80s. (laughter) Not the one now. I loved him. The one in the ‘80s. He should be a guy your friends meet and don’t want to come back to your house. I thought that’s a fun way to try to do this.

“Straddle that with period and make him rude and messy. Not quite a dandy. Not quite so natty. That was the way in for me and I thought that will be fun. Still trying. I point a lot and yell. You should see it. It’s great. We had a great time.

“I’m thrilled to look at it again. It was fast at the Old Globe and there wasn’t time. I’m happy to get to it again. Heather is amazing. There are three actors who remain in major roles (from the Old Globe production) and she was so far beyond us. From the first day because we had forgotten what we had learned. She had been working so hard that it was, well, embarrassing actually. (laughs) She’s amazing. It’s going to be fun and I wish we could do it longer.”

Gersten added “What I like about Nicky’s version is that it has a lightness and ease to it. Sometimes I see Shaw and it feels so reverential. In that regard it can feel laborious for an audience. You have to get through the language. But I actually find Nicky’s take on it and also your approach…” Leonard inserted “The Robert Downey, Jr. of the ‘80s approach to Shaw.” Gersten continued “It really comes to life for the audience.”

After Pygmalion the discussion continued with Johnny Baseball, the musical, which we will post in a separate report. Following the panel there were photo shoots then five minute, speed dates with individuals from the conference. Mine began with Leonard. The format is always challenging as just how much can you cover, or get to know someone, in such a brief interlude? Particularly with PR staff hovering to interrupt and take you off to the next encounter.

But one on one we seemed to hit it off immediately. There was a comfort zone sparked by his awesome charm and charisma. There was a disarming, unassuming naturalness like catching up with an old friend. Most of that intimacy derived from following his character for a number of years on television. I always liked Dr. Wilson. He seemed like a nice guy you could sit down and talk with which was, as it turned out, precisely the case. Instant best friends.

Robert Sean Leonard Blessed. Money is very nice. I just did a play in London which between the flights and staying there cost me a lot of money. That’s what it is. Money’s freedom.

CG When an actor is seen in a long running TV role viewers identify with that character. It would seem difficult in terms of casting for future work. What kind of projects are you working on?

RSL I’m here to do Pygmalion and I was just in London to do To Kill a Mockingbird. I might be going back to London to do that again. There’s a second act to that story. The play was successful and they’re thinking of moving it on to another stage. I imitate Gregory Peck basically what else am I going to do?

I don’t know what audiences think. I’m the last guy to ask because I’m the one. I’m him. If I see a play I go hey, there’s that guy from Law and Order. I guess I do that too.

CG We always liked you as Dr. Wilson.

CG That other guy was such a jerk.

RSL Yes. That was the premise. It was enjoyable.

CG Are you still in touch? (With Hugh Laurie)

RSL Sure I saw him in London. He came to the play and I went to his house for lunch. When we’re on the same continent we see each other. But he lives in London and I don’t see him that much.

CG We last saw you riding off into the sunset on motor cycles.

RSL Yeah I had to learn how to ride a motorcycle to do that scene. (laughs) I did. They’re very heavy by the way. That’s the thing I learned. I was so surprised. When I first got on one. When you lean it off the kick stand. I thought, holy shit, it’s like sitting on a car. They’re so heavy. I wouldn’t get on one again.

CG We have no idea what comes next after that scene. Like the final Soprano’s fade to black.

RSL I loved that. I thought that was exactly right. I did.

CG It’s hard to say goodbye to a show you’ve been connected to.

CG This summer, for example, on Netflix we watched all 36 episodes of Doc Martin (PBS). We fell in love with the characters and didn’t want it to end. What’s it like on your side to be in that character for such a long time?

RSL It’s very different. I’ve been a fan of things. I loved The West Wing. My wife and I were huge West Wing fans. When you’re making the show you don’t watch the show. That’s one general truth. You just don’t have enough time. It’s the last thing you want to do. If you spend 14 hours a day making the show you don’t want to go home and watch it. So I never watched it. I saw some. We made 175 episodes and I saw maybe 25 of them.

RSL You just don’t have time.

RSL Yeah. I got up at three in the morning because I had to leave the house at four. To get to work by six. I lived an hour and a half from LA. So my day began at three in the morning. I had to wake up. I was in makeup by six. And often at sunset, seven or eight PM, I was still there. I would get home after my daughter fell asleep. And pretty much go to bed because you have to get up at three.

CG But for an actor that’s amazing stability to know that you have steady work and that checks are coming in.

RSL For me, absolutely, television has been a God send. In a way, a necessity, as I have two kids. I love theatre but that’s not a good combination.

CG It gives you the freedom to do the plays you want to do like Pygmalion.

CG It gives you the options to do the things you want to do.

RSL Yeah. Absolutely. Theatre is fantastic. I didn’t want to have to say no to things like To Kill a Mockingbird. For financial reasons. It’s a drag to say “Gosh, I would love to do it but I can’t. I can’t afford that.” It’s so nice to have options.