Cambridge Artist to Display at MFA in September 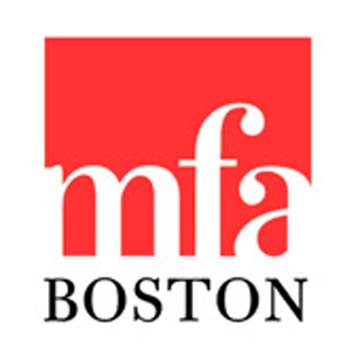 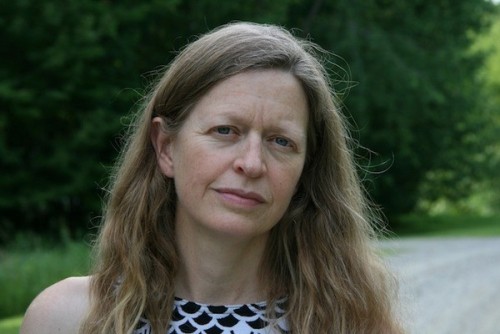 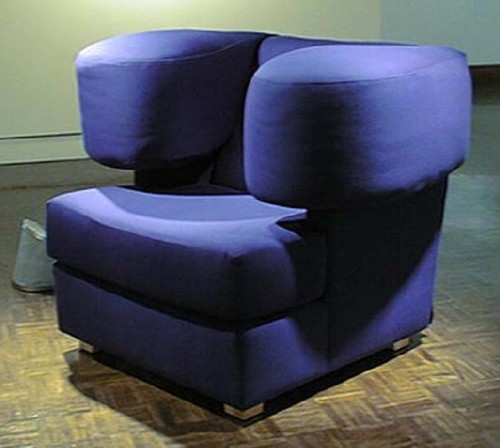 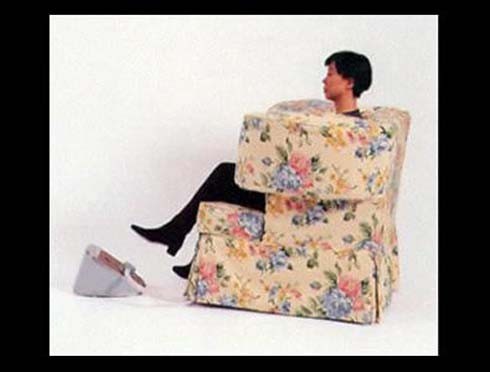 Floral Pattern Squeeze Chair by Wendy Jacob based upon the principals for Autistic Individuals by Temple Gratin. 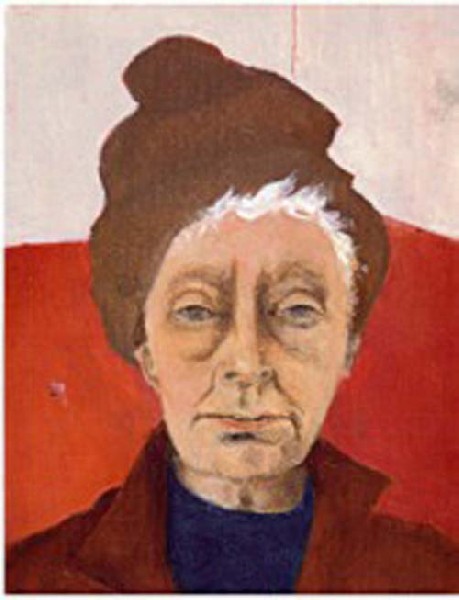 Self-portrait by the Late Maud Morgan

BOSTON, MA (July 11, 2011)—The Museum of Fine Arts, Boston (MFA), announced today that Cambridge artist Wendy Jacob is the recipient of the 2011 Maud Morgan Prize. Jacob’s works explore human impulse, intimacy, and interaction through interventions with furniture, architecture, and open spaces. Over the course of her career, she has collaborated with engineers, circus performers, and people with disabilities to create breathing walls and ceilings, tightropes that cross through rooms, and chairs that embrace their sitters.

The MFA’s Maud Morgan Prize honors a Massachusetts woman artist who has demonstrated significant contributions, creativity, and vision to the local contemporary arts landscape. It was established in 1993 in recognition of the spirit of adventure and independence embodied by noted New England artist Maud Morgan (1903–1999). Jacob will receive a $10,000 prize and her work will be on view in the MFA’s new Linde Family Wing for Contemporary Art, opening September 18.

“I am delighted that the MFA will celebrate Wendy Jacob’s impressive achievements as an artist with the award of the Maud Morgan Prize,” said Malcolm Rogers, Ann and Graham Gund Director of the MFA. “Jacob’s compelling and moving work speaks strongly to the spirit of Maud Morgan and how the Prize highlights the most creative and visionary women artists residing in Massachusetts.”

Jacob's work has been exhibited in museums and galleries in the United States and Europe, including the Centre Pompidou in Paris, Kunsthaus Graz in Austria, the Whitney Museum of American Art in New York City, and the Museum of Contemporary Art, San Diego. She is the recipient of numerous awards and grants including a Louis Comfort Tiffany Foundation Artist Fellowship, Creative Capital Artist Fellowship, Illinois Arts Council Artist's Fellowship Award, and a fellowship at the Radcliffe Institute for Advanced Study. Born in 1958, Jacob grew up in Brookline and Quincy, taking art classes as a child at the MFA. She received a

B.A. from Williams College in 1980, and an M.F.A. from The School of the Art Institute in Chicago in 1989. Jacob has taught at Illinois State University and the Massachusetts Institute of Technology (MIT). She is currently a research affiliate in the program for Art, Culture, and Technology in the School of Architecture at MIT. From 1988–2008, Jacob was part of the Chicago-based artist collective, Haha, whose site-based works include sculptural installations, community-based projects, and video works. With Love from Haha: Essays and Notes on a Collective Art Practice, was published by WhiteWalls Press in 2008.

“I am honored to have been chosen for this award,” said Jacob. “When I was growing up in Brookline, my mother would bring my sisters and me to the MFA for art classes with Mrs. Thompson. Later, after we moved to Quincy, I would take the T into Boston every Saturday for classes. Spending all those Saturdays with the museum’s collection made a huge impression on me. It is both gratifying and humbling to be showing my work there now.”

Jacob’s work spans a wide range of media and disciplines, but consistently invites participants to experience art and the space around them through senses beyond just seeing. Most recently, she has focused on inserting tactile sound—low-frequency vibrations that one “hears” through the body—into the space of architecture. In 2009, working with a group of deaf students and faculty from Gallaudet University, Jacob organized a conference on low-frequency vibration called “Waves and Signs” at MIT’s Center for Advanced Visual Studies. At the center of the conference was a floor designed to carry vibrations.

During the event, presenters from various disciplines shared their research on low-frequency vibration, using the floor as an instrument to play the vibrations they were discussing. By sitting, standing, and lying on the floor, participants—hearing, deaf, and hard of hearing—were able to experience the sounds through their bodies.

Jacob is perhaps best known for her Squeeze Chairs, the result of a collaboration with Temple Grandin, a renowned animal scientist, engineer, and advocate for individuals with autism. Inspired by Grandin’s “squeeze machine,” a contraption she designed to apply pressure to her own body to relieve stress associated with autism, Jacob developed a series of chairs that squeeze or “hug” the sitter. Today, Jacob’s Squeeze Chairs can be found in museum collections and a day center for children with autism, proving the range of her impact as a visual artist.

In 2008, as a research fellow and artist at MIT, Jacob, founded Autism Studio, a teaching and research initiative focused on exploring the perceptual experience of physical and social space unique to autism. Jacob organized a conference in 2009 at MIT at which participants were able to experience sound through their bodies by lying on the floor.

Also in 2008, Jacob embarked on The Explorer’s Club, a two-year project mapping urban space according to the particular visual and spatial perspective of an autistic teenage boy. The collaboration was inspired by the teen’s desire to organize open space. The club explored the cities of Boston and Cambridge, unrolling long lines of brightly colored vinyl tape. Jacob is working on a book of photographs chronicling the adventures of the club as it traced the city with lines.

In an earlier project with lines, Jacob addressed the permeability of borders. The project took the form of a series of tightropes that cut through layers of public and private space by way of open windows. Jacob’s video, Line, Cambridge, 2005, documents an intervention in a home in Cambridge where a performer walks through the house on a tightrope as the extended family assembles for a Thanksgiving meal. In a subsequent performance, Between Spaces, MIT, 2007, staged for an invited and chance audience, a tightrope walker crosses on a steel line rigged from the Wolk Gallery into the stacks of the library next door.

Jacob’s early works infuse inanimate objects and architectural elements—doorways, columns, and ceilings—with human qualities that make them flex and breathe, giving them what Jacob describes as a “somatic sensibility.” In the site-specific installation Shunt, Robbin Locket Gallery (1991), a doorway between two rooms is reduced to a 3-inch wide opening. The surfaces on either side of the opening simultaneously “breathe,” opening and closing the gap.

In another installation, Ceiling, Renaissance Society, Chicago, (1991), a ceiling swells and flattens in the even pace of a body at rest. The moving surfaces are integrated into architectural spaces so as to be almost invisible. To further engage her audiences, Jacob also has created a series of architectural decorations, such as plaster rosettes, that are unexpectedly warm. Their smooth white finishes are heated electrically and become darkened with the repeated touch of visitors. These rosettes are integrated into the structures where they are sited without visible evidence of the mechanics that power them.

Established at the Museum in 1993, the Maud Morgan Prize honors the recipient with a cash award and an MFA presentation of her work. Beginning this year, the Maud Morgan Prize’s monetary award was increased to $10,000, to be presented biennially to a Massachusetts woman who has worked as an artist for at least 10 years, and who has demonstrated significant contributions, creativity, and vision to the contemporary arts landscape in Massachusetts. In addition to recommendations by MFA curators, nominations were invited from a broad cross-section of contemporary curators from across the state resulting in a total of 46 candidates.