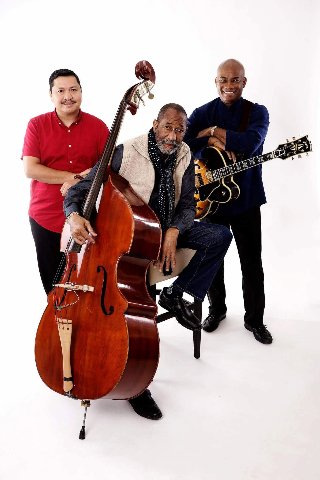 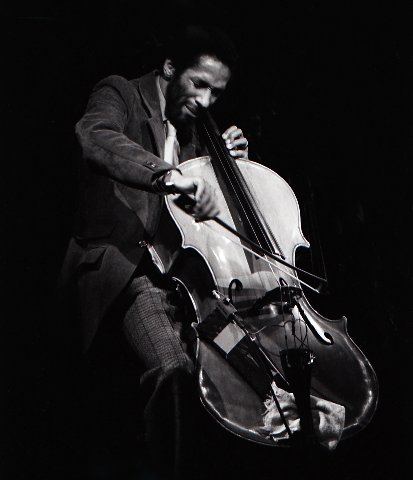 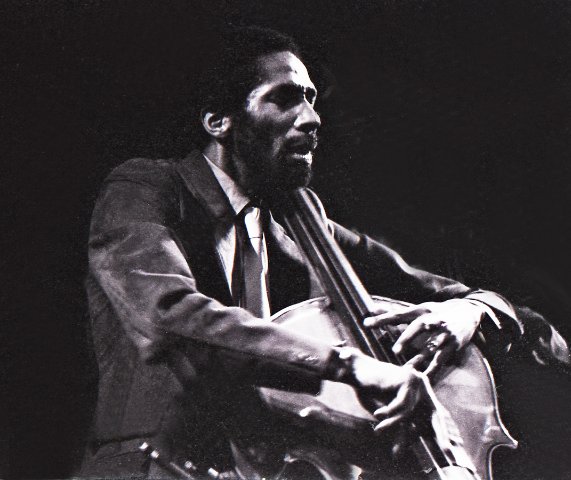 As you look at all the seminal legends and stars of jazz that have performed at the Newport Jazz Festival, now celebrating its 65th anniversary, a phenomenal list of artists follows that is also a ringing endorsement of this organization’s legacy, bringing these historic figures to the stage.

In the past decade, a more recent generation of jazz veterans have also been appearing on stage to much appreciation and deserved recognition of their contributions to this unique form of music, developed in this country by African-American culture. Recently audiences have enjoyed stellar stage performances by jazz veterans Wayne Shorter, Chick Corea, Charles Lloyd, Wadada Leo Smith, Kenny Barron, Pat Marino, Arturo Sandoval, Jack DeJohnette, Herbie Hancock and even Dr. John.

The Newport Jazz Festival’s 2019 line-up will be no exception, as several major jazz icons will again take center stage to headline the roster of three days of performances(Aug. 2- 4) at Fort Adams which will include a total of over 60 artists, bands and orchestras combined.

But one, in particular, is a giant in the lexicon of jazz, and at 82, the most recorded jazz bassist in history.

In a recent conversation I had with Carter, he shared some thoughts about performing, music and musicianship.

As a veteran performer at large outdoor venues, he pointed out that maintaining the “focus” as a bandleader is required, to keep his musicians engaged from audience distractions. With that “focus” Carter explained, there is a specific composition he wants to deliver or in his own words, “our story, to convey to the audience” for each performance, including the upcoming 2019 Newport Jazz Festival. Carter’s construction of the “contained idea” of his compositions is not to be confused with an extended improvisational number, as he elaborated, “All my performances are constructed – we do not just go out there to jam all night.”

On the subject of hiring musicians and new talent, Carter does not see his role as “the watering can for new seedlings”, but instead to seek out the best players “because they’re great” (referring in this case specifically to his current trio with Russell Malone on guitar and Donald Vega on piano). The extraordinary opportunity for these two musicians is being under direction and instruction from an exceptional mentor, and Carter does express that he wants to “help them reach another level.” As importantly, he also sees the relationship of the teacher learning from the student, “by being in their company, watching them find ideas – I find some.”

Regarding talent, Carter has auditioned, mentored and instructed generations, but is also looking for additional qualities that separate equally exceptional musicians. He defines both discipline and commitment as two critical components that go beyond the gift of musicianship, “Some of them think that if you play really loud and hard – that’s what’s going to impress – I think that’s a TV version of what it’s like to be a really good jazz player.” And along that same direction he expects his compositions to be followed, “I want them (musicians) to read what I wrote – not what they interpret – play my notes and we’ll figure out later whether there’s a fix or not, but unless you can read what I wrote – we’ll never be that band and it’ll be your band, and that’s not what this is about.”

Carter also emphasized a larger role for musicians, beyond their profession, to give back to a needy world, “ I’m a humanist – and my friends are humane people – concerned about society, who’ll stop to help a homeless guy or volunteer at a senior services event – and make the accessibility of their talent to a situation.”

With an extraordinary career, spanning decades, Carter talked, as well, about relationships with other musicians, particularly over time, becoming family – both on and off the stage, “jazz is personal – whether it’s me and Jim Hall, Art Farmer, Kenny Barron, Billy Higgins or the current trio – band members are my choosing – it’s all personal.”

With so many intersections in his life with jazz musicians as both colleagues and friends all over the world, each festival is a gathering of relationships and interconnections– both young and old. In keeping with the “family” association in the jazz community, I asked Carter who he would most like to see perform at the Newport Jazz Festival and he reflected, “whoever is there (Newport Jazz Festival) that I don’t get to see in Europe, all I have to say is ‘We’ve got to stop meeting like this!’ ”