An Attempt to Understand 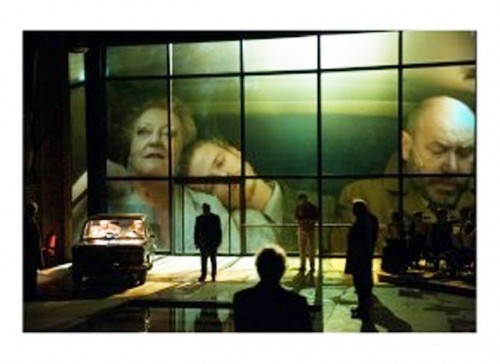 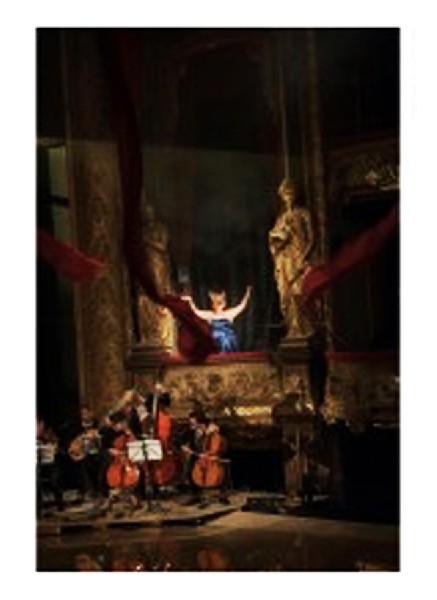 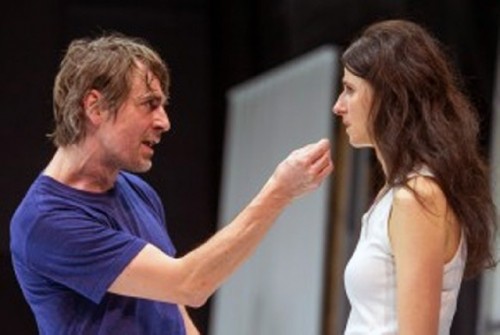 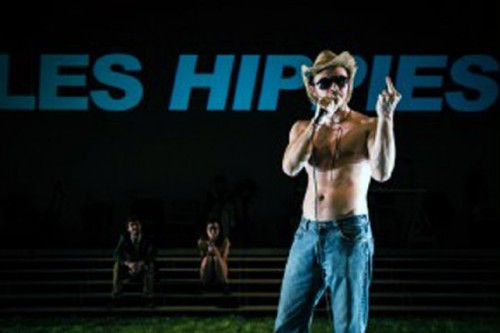 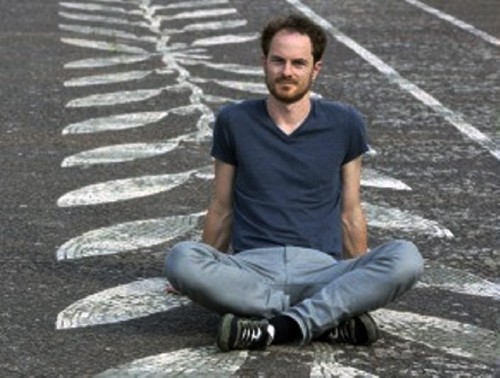 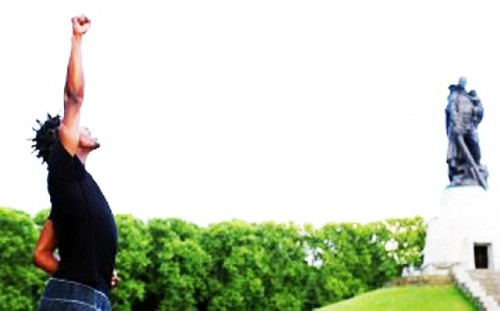 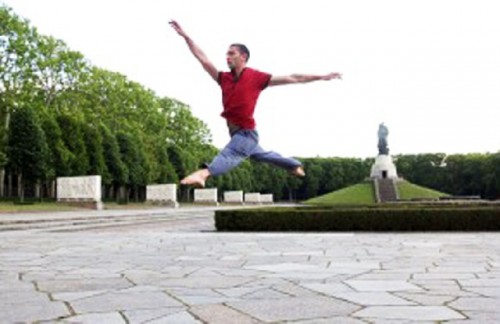 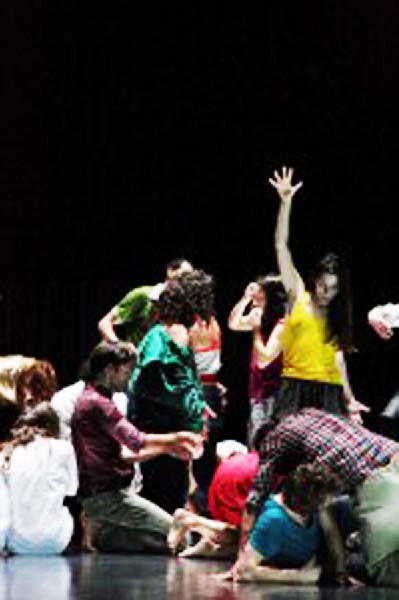 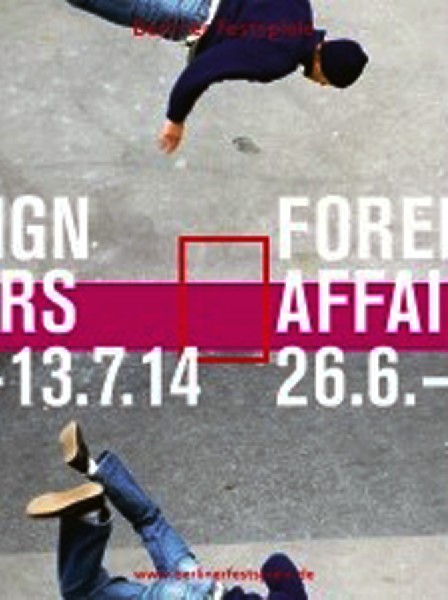 It was an immense undertaking by the artistic director of Foreign Affairs at the Berliner Festspiele. Matthias von Hartz set standards high for his second season at the helm of this prestigious festival. His goal was to present works that use all aspects of the performing arts that interface or clash and ultimately create new forms. From June 26th through July 13, 2014 the public watched, suffered and hoped for a successful completion of this magnanimous undertaking: 25 productions later, with 7 international premieres, and 8 German premieres presented by 300 artists, the consensus was a less than enthusiastic nod to a courageous attempt.

It was not for want of expertise, not for want of financial support for this megalomaniac festival, nor for lack of selecting important trend-makers of the international culture scene. It was simply not possible to find the 'grail' in a world that is tending to fundamental self search and the dethroning of cultural icons. Von Hartz’s phoenix did not rise from the ashes yet, perhaps because the charred remains of a burnt wooden sculpture at the entrance of the festival house Berliner Festspiele (arson or accident, who knows!!!) were left as an ominous reminder of failed intentions, whenever the audience entered the theatre.

Overlaying the entire festival and a positive result of Matthias von Hartz’s quest was the urgency for finding new beginnings. But since it was a festival driven by concepts, the audiences were not taken along. Consequently, the general feeling tended more to boredom and surprise that so much effort created such miniscule results. The big opening performance by the FC Bergman ensemble “Van den vos” (About the Fox) from Antwerp provides a perfect example. They developed, together with the Berlin soloist ensemble Kaleisdoskop, the musician Liesa Van Der AA, the author Josse DE Pauw, and the Belgian actors Viviane De Muynck and Dirk Roofthooft a new version of the old story around Reineke Fox. The stage settings were breathtaking with a swimming pool where the wolf family dove into, the projections into the forest, where the fox disappeared, and the orchestration. At the end, the wolf is the good figure causing the fox to kill itself. It seemed too big an effort, an overindulgent setting for the didactic statement that reason overcomes animalistic behavior.

The second opening performance at the small stage by the French theatre man Pascal Rambert “Das Ende einer Liebe” (The end of a love) was a tour de force by the actors Jens Harzer and Marina Galic. For 2 hours, with the very welcome relief of the Hamburg children’s choir of the Hamburg Opera, the actors gave two brilliant one hour monologues each about the inability to live together. When the woman is totally destroyed by the accusations of her partner, she brings herself to recompose and fight on and finally stands up to the destructive male force. Although performed on a bare black stage, it created a big impact, succeeding in bringing forth Empowerment, one of the three foci of the festival. The others were Performing Pop and Musée de la Danse.

The latter focus centered around the dancer Boris Charmatz and his French company Musée de la Danse, based in Rennes. It included a symposium, a talk and 4 performances “Aatt Enen Tionon,” “Héâtre-Elévision,” “Levée des conflits” and “20 Dancers for the XX Century.” The big production of “Levée des conflits” had 24 dancers perform 25 movements like canons. This amazing undertaking did not come across very convincingly. It seemed rather incoherent. What worked extremely well though was the outdoor show of “20 Dancers for the XX Century” at the gigantic monument for the fallen Russian soldiers of the 2nd World War in Treptow, Berlin. Against the huge figure of the soldier, company members danced and performed 10 different sequences of known theatre and film works for small groups of onlookers, always including the audience into the dialogue. It was most likely the closest to fulfilling Michael von Hartz’s and the festival’s mission to show the melting and interfacing of all performing art expressions into a new format.

Toward the end of the festival came two performances that did not convince. One, Julian Gosselin’s “Les Particules Elémentaires” (Elemental Particles), caused extreme boredom. The young shooting star of the Avignon theatre festival 2013 created a static diatribe out of Michel Houellebecq’s novel investigating the future of men since genetic engineering has become a reality. The other, Scott King’s “Festival of Stuff,” annoyed and surprised. How did such an amateurish concoction by a seemingly bitter British designer and artist made it into a sophisticated festival? The cynical ridicule of performing pop, even though coined a laptop late night fantasy, was not up to the high standards one expects from such a top financed and standard setting festival as Foreign Affairs.

The 2014 festival dared to differ, dared to search for new beginnings as for the budding of new directions in the endgame of the Western cultural expressions. It left many questions unanswered, stretched the public’s patience at times, but it took us all along in the painful search for new horizons. This is more than most festivals can accomplish. Though, for the next edition we all hope for more enjoyment along with conceptual quests.