Kafka on the Shore at Lincoln Center

Murakami's Tale Adapted for the Stage by Frank Galati 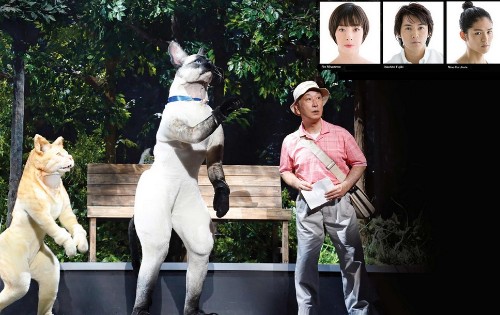 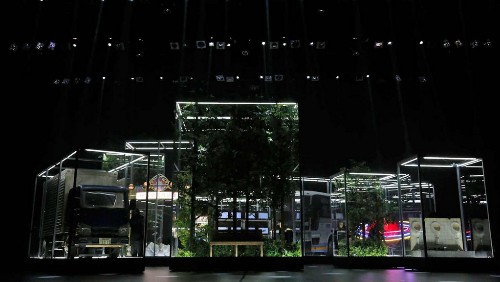 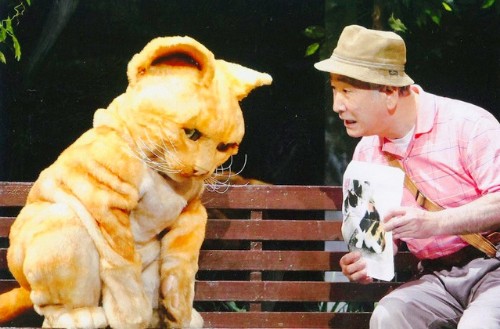 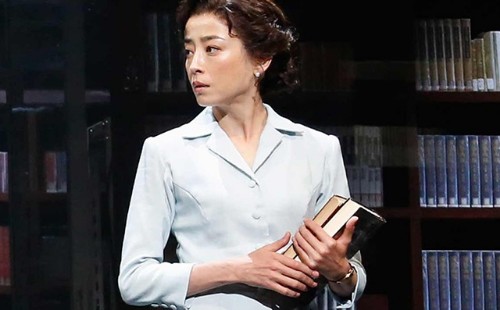 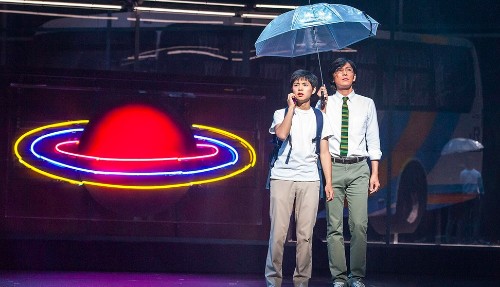 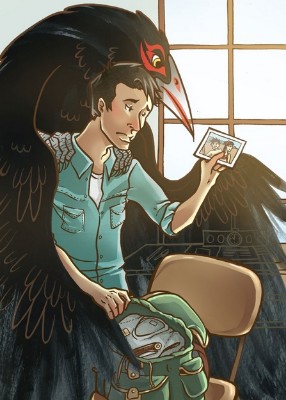 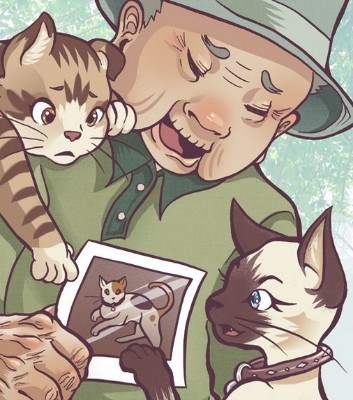 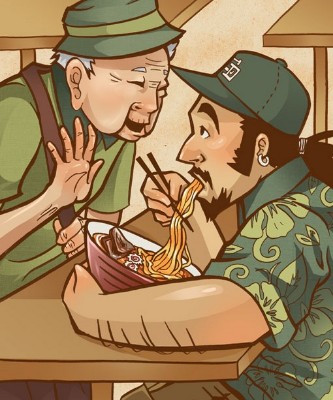 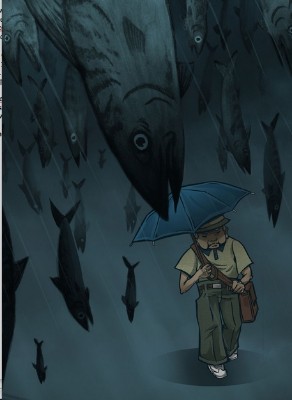 A fifteen year old boy struggles to cope with an abusive father and an absent mother and sister. Recently the Warhorse boy and the Curious Incident boy have both grappled with coming of age under difficult circumstances. The set designs for these plays were overwrought and often seem disconnected from the plays carrying on amidst them.

Not so Kafka on the Shore, a production of the Lincoln Center Festival based on the novel of Haruki Murakami. The elaborate see-through rectangles of varied sizes, the smallest large enough to house a lounging woman, and the largest filled with a stand of tall, green-leafed trees, perfectly fits the play and its progress.

When the director, Yukio Ninagawa, was a small boy he was struck by the dioramas at the American Museum of Natural History.  In Murikama's book, Ninagawa found the perfect use for dioramas in theatre.  Ninagama writes that this tale has intimate detail in scenes as well as dynamic narrative scale.

Each scene takes place as a diorama in a three-sided rectangular box. One is the entrance desk at a library, another, a truck stop. Sometimes more than one box is used for one set. Library stacks take up three or four boxes when we are on a library tour.

The spot lights are often placed high above the stage and the penubra as the angles widened toward the bottom is soft and mysterious.

These boxes swirl around the stage, pushed by men in black as though they were black light puppeteers, moving pieces of the set as their puppets.

Cats and dogs are costumed creatures.  Inhabited by humans, they prowl, pee, lick and sniff.

This is a coming-of-age story unlike one you have ever seen.  All of the characters may be the boy Kafka or a member of his family, no matter how old or seemingly different they may be from the original.  Kafka has a shadow named Crow. The parallel narrative of Nakata may also be Kafka's.

Yet these disparate pieces hold together because the center is Kafka.  Much is as risk here.  Kafka finds Miss Saeki, who may be his mother, and has glorious sex with her.  When the police discover his father murdered, they come after Kafka.  Director Ninagawa intensifies these scenes to an almost unbearable point.  Contrasting scenes are funny and take some of the pain of revelation away.

For instance, Nakata goes to the police station to confess murder, and a cop sends him home.  Sex between the truck driver who accompanies Nakata on his journey and a trollop provided by Colonel Saunders of chicken fame is wild and cartoonish.

The layering of the production is horizontal like the dioramas being pushed here and there.  The brawny truck driver lifts an entrance rock which has entrapped a singing girl, and also Miss Saeki and Kafka. It allows passage for Kafka and perhaps others into a wider and more open world.

Music accompanies the journey.  In addition to an intriguing original composition by Umitaro Abe, we hear extended references to Beethoven, and La Boheme, all aptly placed.  Try thinking of Mimi as a cat call and you will find humor amidst the tubercular coughs.

Like other productions in this year's marvelous Lincoln Center Festival, rich effects are achieved when masterful directors and their teams, combined with brilliant acting, weave together visual, musical and dramatic lines.

The challenges taken on in producing Kafka on the Shore are of the highest artistic order.  They are met to give tantalizing pleasure to the audience.

Director Ninagawa is celebrating his 80th birthday this year.  May the celebration continue in many unfolding years.