Schlock of the New 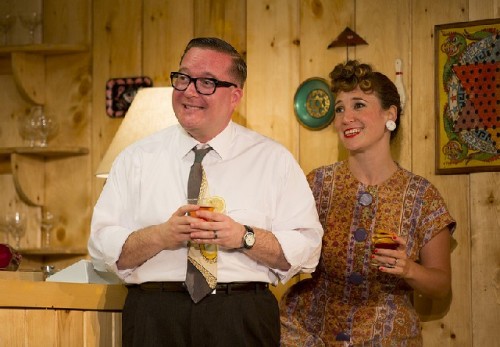 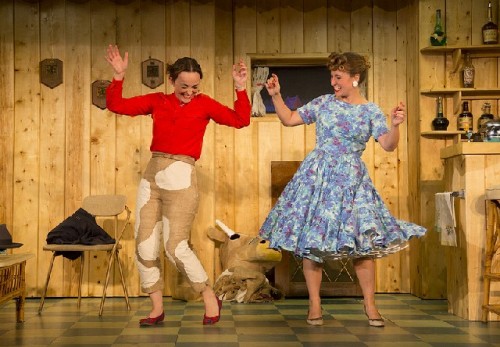 The girls dancing to the stereo. 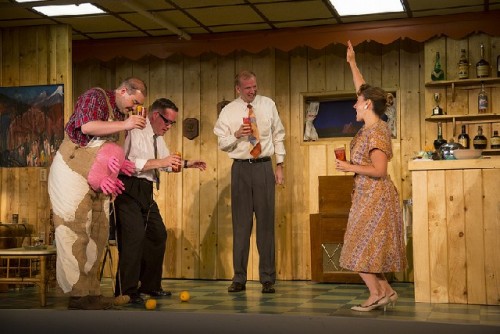 A spontaneous cocktail party in the knotty pine basement playroom. 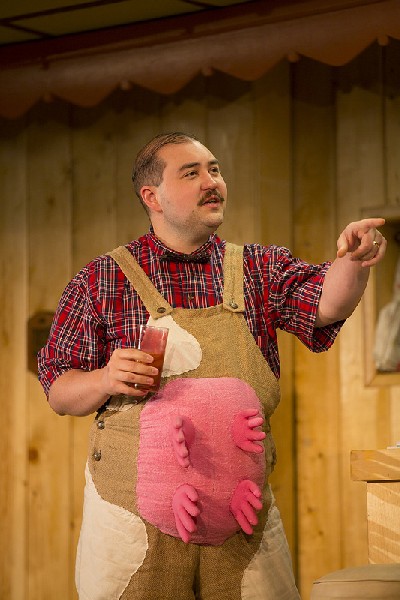 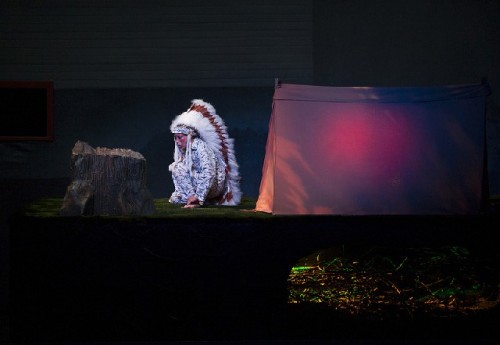 Ira in his backyard tent communing with the great spirits of revenge.

Modernism and its cutting edge, the avant-garde, fizzled during the post war 1950s in a transition from victory over fascism to an era of pervasive American influence, consumerism and materialism. During a time of the Red Scare, The Iron Curtain, The Cold War, nuclear proliferation, and McCarthyism the majority of Americans were conservative, racist, sexist and numbingly intolerant.

It was also a period of aesthetic ferment with the Beats, Bop, Birth of the Cool, Jackson Pollock, Rock and Roll, Elvis, Brando, and James Dean.

The 1950s, in cultural theory, marked a transition to post modernism.

The notion of an avant-garde, what Robert Hughes defined as The Shock of the New no longer applied. It requires resistance to the establishment and mainstream. Since the 1960s the edge has become the center. The alleged avant-garde has become co-opted into The Schlock of the New.

The Debate Society which has performed Blood Play to end the season of the Williamstown Theatre Festival is a part of the ubiquitous presence of experimental theatre. What, back in the day, one might have called the avant-garde.

That was then and this, alas, is now.

Youth, indeed must be served.

Much to the credit of  WTF artistic director, Jenny Gersten, she has mandated at least one annual slot in a dominantly mainstream program for something pretty out there.

In the case of Blood Play,  written by Hannah Bos and Paul Thureen, directed and developed by Oliver Butler, a lot actually.

It is an evening of experimental theatre more to be endured than enjoyed.

We are too inured of the cutting edge, however, to succumb to the trap of commenting on the relative merits of a production. That’s not really the point. The more outraged and upset, the greater we rant and kvetch, well, that may just bring a smile to the creators. They have poked us and, to their enormous satisfaction, we have winced and said ouch.

Too often that means an audience leaving the field of cultural assault and critical combat with the creators taking and holding the high ground. To become enraged at an evening that is an utter waste of time is simply to capitulate.

Caveat emptor. We have absorbed the lessons of modernism.

All too well we know that bad art can be really good art because of its coy irony. How then to define when bad art or theatre is just, well, bad?

Or in Hip Hop ergot “You bad man. You one bad ass muthafuggah.”

Which, is translated “Hey man, you way cool, dude, dig it ya’all.”

Having grown up as a teenager in the 1950s this play is less an amusing parody and more of a reprehensible travesty.

In notes for the play director and developer Butler states that “Making plays this way feels a little bit like archaeology because you’re unearthing these forms and things that you know have purpose, but you don’t know yet what it is. Through the process of writing and creating, we’re slowly uncovering that stuff.”

Taking Butler on his word that’s precisely the point. This is a play (dark comedy) which seems researched through Wikipedia with props acquired on E Bay. It might best be experienced on an I Phone and then shared through social media on Twitter and Facebook.

It lends itself more to a power point lecture about the ‘50s than an actual evening of theatre. Why bother to show up?

No I did not, like Ira (Emma Galvin), live in a tent in the back yard. Though I collected Straight Arrow cards from shredded wheat boxes and longed to camp out in the woods.

Some parts of this play were funny particularly in the beginning. But then got tedious fast.

So this is a bad review. Which may be good. Because that’s what they want. A bad review. They are after all The Debate Society. Which is good because people are talking about how bad it is. That may be bad because it is actually bad.

Which is good. Because everyone is talking about a play that’s so bad that you have to go see how bad it is.

Actually, I’m glad I saw it.

Then again it wasn’t really that bad. Just not very good.

If you’re going to put on a bad play it has to be really, really bad.