A magnificent mezzo, supported by the Young Concert Artists, begins her promising career with programs like this one. 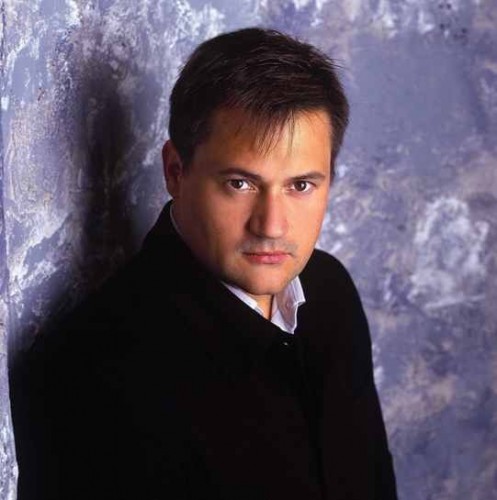 Paul Groves was live at the Met and live in HD as a great Pylade in Iphigenie and Tauride. This performance suggests that his Pasrifal at the Lyric Opera of Chicago is a must hear and see. 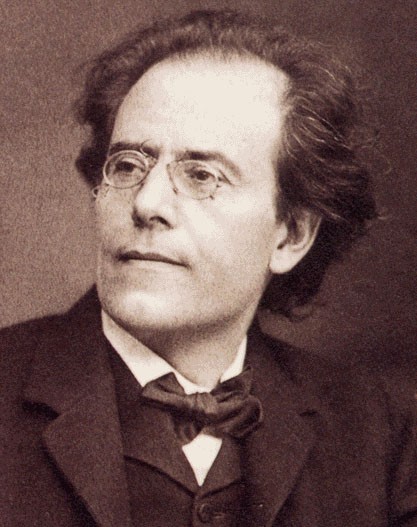 No mention was made of the 10th anniversary of 9/11, but it was hard not to think of the buildings collapsing in lower Manhattan on that day.  Alma Mahler wrote that her husband was haunted by death, his daughter’s and his own.  Of course, Alma ‘s affair with another man may have been the heart wrenching prompt to composing this piece.

Schoenberg and a group of young composers and artists had formed a society to listen to new music.  They re-orchestrated scores so that smaller instrumental groups could perform them.  The Orchestra of St. Luke’s, trimmed to this smaller scale St. Luke’s Chamber Ensemble for the evening, was magnificent. That came as  no surprise after listening to them at Caramoor this summer.

The first violinist, Krista Bennion Feeney, stood out in her gorgeous solos, but so too did the double bass, John Feeney, whose lines often groan with pain and joy.  The flute, oboe and harmonium/celeste are used to suggest bird calls and other sounds of nature.  For all its advance billing as preparation for death, this piece is a celebration of the joys of the world.  Melodies course through the symphony in instrument and voice.

Paul Groves’ whose Faust (Berlioz) is among his signature roles, shone in the Das Lied.  Although we have glimpsed his heldentenor in the past, it was clear this evening that this timbre is perfect for his voice.  Singing his songs of wine and drunkenness, he projected a particularly seductive enthusiasm.

Early on conductor James Levine had suggested to Groves that he was a light lyric, but his voice often seemed pressed when he undertook lyric roles.  In Das Lied it was obvious that his voice has comfortably come home.  In the 2012-13 season, he will sing Parsifal at the Lyric Opera in Chicago, an eagerly awaited event.  Let’s hope we don’t have to wait too long for Siegmund, Siegfried and Dmitri in Boris Godunov.  Groves has always sung with an unusually fluid line and rich expressiveness.  Now his voice fits beautifully with his extra-vocal talents.

Jennifer Johnson Cano has a rich mezzo of extraordinary range.  She alternated songs with Groves, but, ladies last, she sang the final word.  Her tone painting was affecting and her lovely legato lines soared.  Her voice has heft and she sings with deep feeling.  In the final song, her voice was swathed in sensuous awe as she moved from despair to wonder, the ebb and flow of this Mahler work.  A winner of the Young Concert Artists International Competition, Cano is clearly on the cusp of a huge career.  We noted her earlier this year in a Juilliard production of Bartered Bride, which will transfer to the Metropolitan Opera in 2015.

Manahan beautifully integrated Cano and Groves with the orchestra. which sustained an ambivalent tone throughout this massive piece.  A wonderful evening was greeted rapturously by the audience.