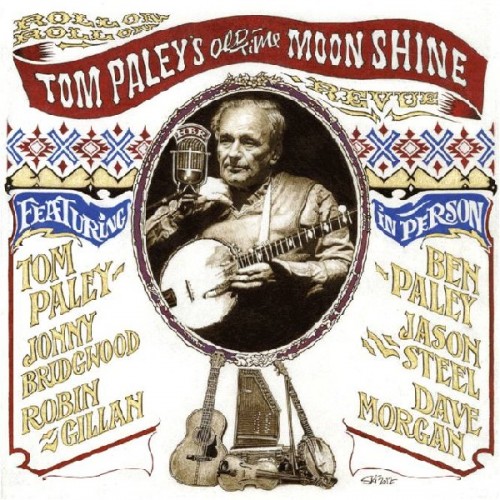 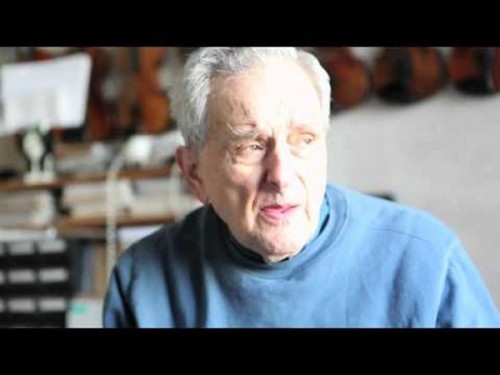 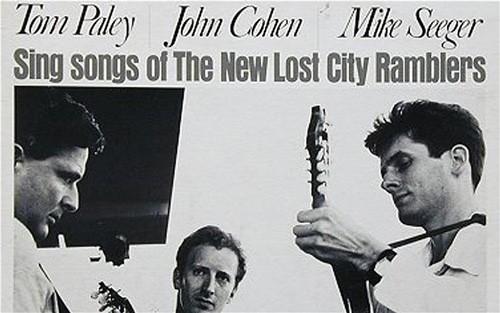 Tom with John Cohen and Mike Seeger, known way back then as The New Lost City Ramblers 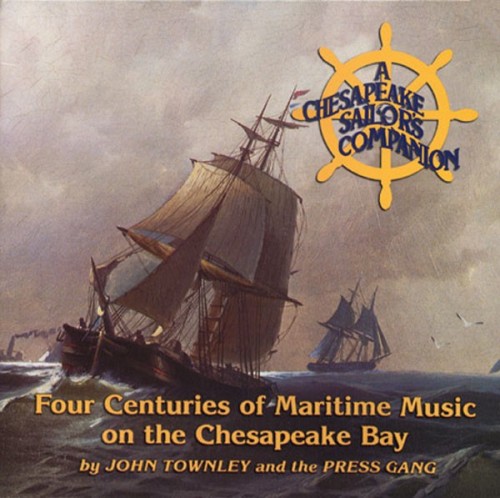 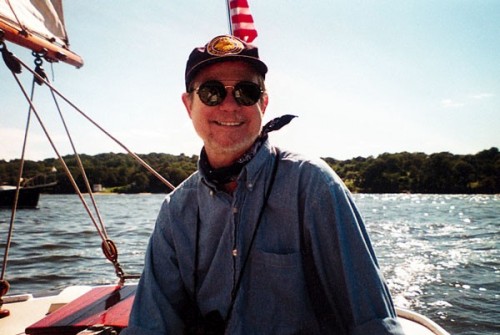 Cap’n John on the water. - Photo by Susan Townley

I had long expected to run out of opportunities to flog the talents of old friends and acquaintances who continue to engage in making notable music. But, they remain wont to do so and as long as they do I will bring it to your attention. Here are two more joyous celebrations of authentic folk and historical treasures by outstanding musicians, Tom Paley and John Townley, both are 50 years into their musical careers.

A legion of sixties survivors owe their introduction to old-timey music to the performances of Tom Paley in company with John Cohen and Mike Seeger, collectively known as The New Lost City Ramblers. Today, in his mid eighties, Tom is still playing and singing and now living in the UK. Along the way he has tutored and influenced the likes of Bob Dylan, Ry Cooder and Jerry Garcia as well as too many others to attempt listing here.

With few exceptions, the dozen and a half songs on this release should all be familiar to any practitioner or follower of the folk standards of last century. Granted, Tom has modified most of them to reflect his own artistry, but never to the extent of making them unrecognizable. Even more to the point, as the lead vocalist, every word and every line is clearly articulated and intelligible to even the casual listener. What a great boon that is to us now struggling to take in the nuances.

Whether accompanying himself on guitar, banjo, fiddle or autoharp, his playing is graceful, smooth and unforced, flowing naturally from his long practice and total confidence in the material and its emotional content. Backup accompaniment by son, Ben, and the talents of Johnny Bridgwood, Jason Steel, Robin Gillan and Dave Morgan remain tastefully supportive and never infringe on the primary presentation by Tom.

I recommend this release to you without reservation. Tom may well be past his peak as a performer, but is still head and heels above the common practitioner of this form and embodies a charm well beyond any other I have recently heard.

If you cannot find this CD at your favorite source, you will find it here at CDUniverse…  or through Amazon. I claim it a must have for the serious collector.

Here is a bit of Tom with the group playing Little Rabbit..

There is a lot to like and more to admire about this collection of songs which represents four centuries of history, a rather specific geographical location and a complex fabric woven of multiple global cultural traditions. Compiled and produced for the Mariners Museum in Newport News, Virginia by John and Christine Townley, the program attempts with notable success to portray the historical flavor of a once extensive web of estuary based commerce, attitudes, lifestyles and occupations. While said flourished for several centuries they have now succumbed to the decline imposed upon them by advances in technology and market changes.

The Townleys have cast a wide net in their selection process choosing obscure songs such as the lead piece, We Be Three Poor Mariners, composed by Thomas Ravenscroft early in the 17th century declaring the hopes of seafaring colonists for a better life when settling on the Chesapeake Bay shores. This is followed by the ironic Tobacco is Like Love, from Tobias Hume’s 1605 Musical Humors, praising the profitability of one of the area’s primary exports.

Embracing songs from the theatres, the music halls, the salons, saloons and places of worship, from workspaces on decks and piers and portside warehouses, the program is rich in the flavors and nuances of Chesapeake culture.

John Townley who handles the lead on all of the songs has a tenor voice with enough bite to arouse the image of an old tar. At one point it occurred to me to believe he had been listening carefully to A. L. Lloyd, which, in afterthought, assuredly he has, though perhaps not for this recording itself.

The Press Gang, a varying ensemble of enthusiasts, weaves quite enchanting harmonies consistently throughout the performances. Instrumental accompaniment is included sparingly and in just the right amount to enhance without obscuring the vocal treatment.

Extensive liner notes serve to provide proper background for each of the sixteen pieces and the only lament I have is that lyrics were not also provided. In fairness, John’s diction and the articulation of the Press Gang make that lack a minimal inconvenience.

In conclusion, this is not a recording for the casual listener, but an essential one for the serious collector and the library. It will not be on my player or play-list for extensive periods of time. On the other hand, it will be a recording to which I will resort for illustration or example any number of times in the future. It will also suffice for those moments when I crave in my audio landscape the musical equivalent of a soft offshore breeze or the gentle assurance of a calm moment in a safe and secure harbor.

You can purchase it through the Adelphi site.

Here is a video of Cap'n John performing at a Maritime festival a few years back.