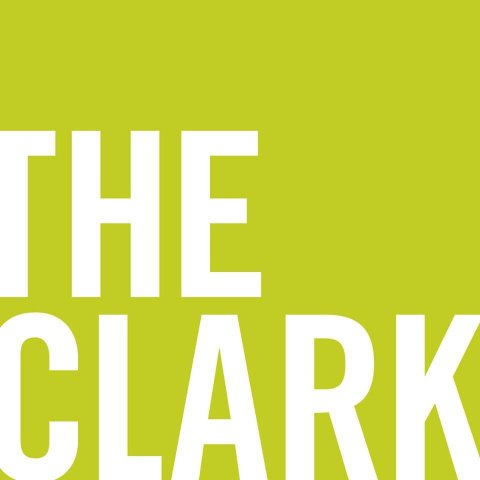 The Clark’s two new exhibitions will open in November and December. The program includes:

Competing Currents: 20th-Century Japanese Prints
November 6, 2021 – January 30, 2022
Japan’s printmaking landscape underwent an unprecedented tidal shift in the twentieth century. For many, the Edo period (1603-1867) marked the height of inventiveness in printmaking, as a new competitive market of middle-class patrons encouraged artists to create expressive and iconic images for mass distribution. These prints, known as ukiyo-e (pictures of the floating world), became wildly popular not only in Japan, but around the globe, as the country opened to international trade in the mid-nineteenth century. By the beginning of the twentieth century, however, woodblock prints had largely fallen out of vogue.

Reckoning with these shifts, two parallel printmaking movements rose to prominence at the beginning of the century: shin-hanga (new prints) and s?saku-hanga (creative prints). These movements reinvigorated the public’s relationship with printmaking in both Japan and the West. Printmakers found themselves forced to reckon with the legacy of ukiyo-e, the influence of the Western tradition of art making, and the demands of a rapidly evolving global market. Simultaneously, a complete overhaul of Japan’s public infrastructure, two world wars, and a series of cataclysmic natural disasters continually disrupted and disquieted artistic pursuits.

Twentieth-century Japanese printmakers responded to these events with heterogeneous compositions informed by differing politics and aesthetic ideals. Though shin-hanga and s?saku-hanga represent only a fraction of a complicated evolution in the history of Japanese printmaking, these prints provide a glimpse into the contested artistic currents of the twentieth century.

Competing Currents: 20th Century Japanese Prints is organized by the Clark Art Institute and curated by Oliver Ruhl, 2021 graduate of the Williams Graduate Program in the History of Art. Generous support for this exhibition is provided by Elizabeth Lee.

Brightly colored prints and posters, synonymous with Belle Époque Paris in the 1890s, remain beloved images in our own era. Yet their extreme popular appeal masks the fact that, for a very long time, color in print was an outlier phenomenon. Not only was printed color difficult and expensive to achieve, it was also frowned upon as a matter of aesthetic taste. Value-laden descriptors like “garish, cheap, commercial” became attached to color printmaking, discouraging attempts in this area even after technical advances made it more feasible and affordable.

A century before the “color revolution” of the 1890s, color prints attained a zenith of technical perfection in France, but their popularity did not last. Extremely costly, and intimately associated with the decadence of the monarchy, these exquisite printed confections saw both their relevance and their primary clientele disappear abruptly in the wake of the French Revolution. When color crept back into French printmaking, toward the end of the nineteenth century, its entry was eased by the example of Japanese ukiyo-e prints, then enjoying an immense vogue. This launched a period of intense experimentation and production that spurred printmakers, seduced by the lure of color, to technically and aesthetically audacious feats. This exhibition explores a wide range of examples, from mass-market poster designs to coveted limited-edition portfolios, by some of the period’s most beloved artists.

Hue & Cry: French Printmaking and the Debate Over Colors is organized by the Clark Art Institute and curated by Anne Leonard, Manton Curator of Prints, Drawings, and Photographs.

Erin Shirreff: Remainders
Through January 2, 2022
This yearlong exhibition in public spaces around the Clark examines Erin Shirreff’s practice—between analog and digital media, two and three dimensions, and still and moving images—and its fascination with the mythmaking behind art history. Through photographic manipulations of sculptures found in books, and ones of her own making, Shirreff asks what is left of the original experience of an artwork once it has entered the historical record, and what traces of an artist’s labor might still be legible after the fact. The exhibition includes photographs on paper and aluminum that have been creased and cut, to take on sculptural dimensions, as well as the artist’s video work. Shirreff’s painstaking process encourages slow looking, forensic attention to detail, and an appreciation that things may not be quite as they appear.

This exhibition is organized by the Clark Art Institute and curated by Robert Wiesenberger, associate curator of contemporary projects. Erin Shirreff’s work is courtesy of the artist; Sikkema Jenkins & Co., New York; and Bradley Ertaskiran, Montreal.