How the Red Sox Found Their Winning Ways 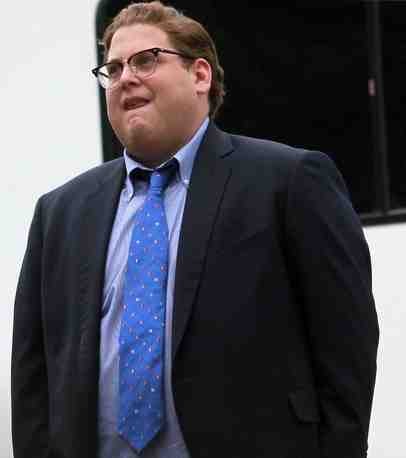 Jonah Hill delivers a brilliant performance as an egghead who knows every baseball player in the big leagues and changes the rules of the game. 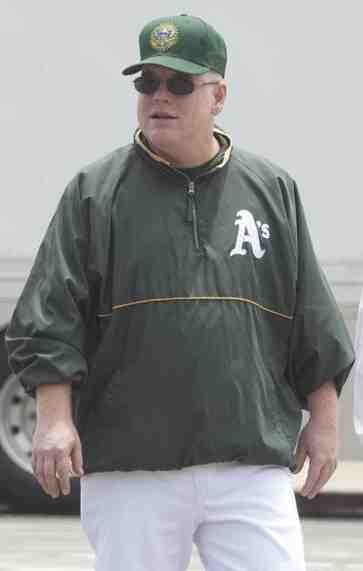 Philip Seymour Hoffman shows us what inside out acting can do. He is manager Art Howe.

Baseball fan or not, you will love Moneyball and particularly the gutsy, subtle performances of  Brad Pitt, Jonah Hill and Philip Seymour Hoffman.  That director Bennett Miller was able to capture them on screen is not unexpected from a filmmaker of his caliber.  His compelling film Capote ran against another film on the same subject at the same time, only to wilt in the box office.  It deserved more attention.  Moneyball, punched up by the presence of superstar Pitt in his most demanding and successful role, should get a wider audience.

Michael Lewis, author of the underlying property of the same name, likes to step outside the box and watch others doing the same.  Red Sox fans will revel in the fact that Oakland with one-fifth the budget of the New York Yankees beat them repeatedly in the 2002 season. General manager Beane hires an underappreciated young, Ivy League graduate who loves baseball and comes up with the notion of OBP, on base percentage, as key to winning.

Baseball fans will love watching Jeremy Giambi get his, David Justice rise to the occasion, and Scott Hatteberg come into his own.   A short, squat batter who never slides into second, crawls on the ground like a crab into second only to discover that he has hit a home run.  The relationship of Beane with his young, guitar-playing daughter will touch everyone.  Needless to say, a script created with a deep, dark arc by Steven Zaillian and the wit and political savvy of Aaron Sorkin is a treat.

A terrific movie which should be seen by all our politicians and businessmen.  Moneyball defines “thinking outside the box.”  It is time to consider ways of detaching markets from the quarterly report, detaching Social Security funds from a pool co-mingled with other, easily gamed social programs, reducing the size of symphony halls because the audience has shriveled and other radical possibilities economics and computer analyses suggest.

On Base Percentage was a radical consideration when Billy Beane started to put together a winning Oakland A’s team.  How challenging this was to implement in the conservative baseball world and what its winning results did for Beane, a man who had once taken a big check off the table and then rejects one, is the true subject of the film.  Brad Pitt has always been a great actor, but in Moneyball director Miller brings out a deeper and richer dimension to his brilliant talent.

Red Sox fans will understand Beane’s contribution to John Henry’s thinking.  After meeting with Beane, Henry was able to overcome the curse of the Bambino.