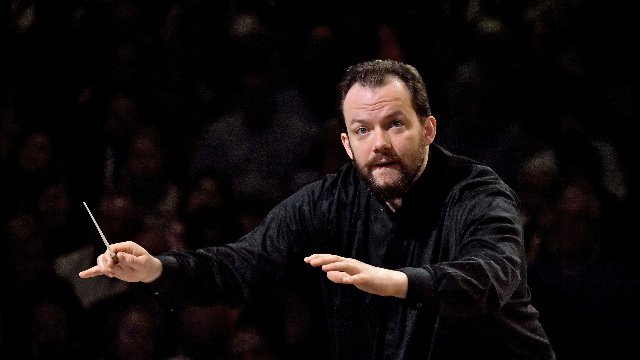 Andris Nelsons, marking his ninth season as BSO Music Director, leads the Boston Symphony Orchestra in the opening concert of the 2022–23 season on September 22 at Symphony Hall. Pianist Awadagin Pratt appears for the first time with the BSO, performing a work written for him by American composer Jessie Montgomery (Rounds, for piano and string orchestra) and J.S. Bach's Concerto in A, BWV 1055.

Bookending these works are John Williams' A Toast! first performed in 2014 and written to celebrate the 134th anniversary of the BSO and the appointment of Andris Nelsons as its 15th music director—and Gustav Holst's orchestral showpiece The Planets, which depicts various characteristics associated with the planets, ranging from Venus' sweet lyricism to Mars' propulsive energy.

In 1992 Awadagin Pratt, born in Pittsburgh, became the first African-American to win the Naumburg International Piano Competition. That achievement launched an active career as a performer (including appearances with numerous American orchestras and for the Clinton White House and Obama White House), a recording artist, and professor of piano at the University of Cincinnati College-Conservatory of Music.