Young Composers at the Ojai Festival

Free to Be an Individual in Sound 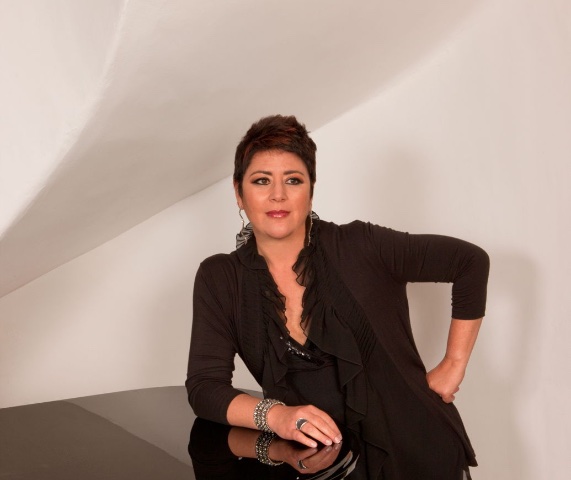 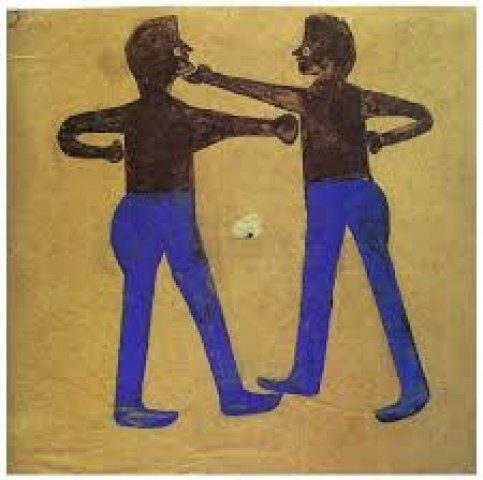 Carlos Simon was inspired by the outsider artist Bill Taylor. 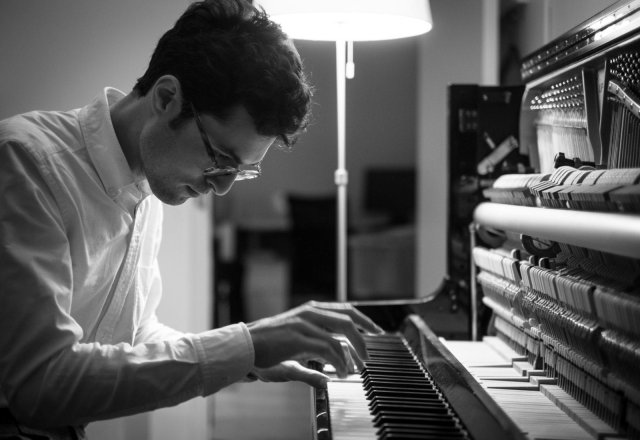 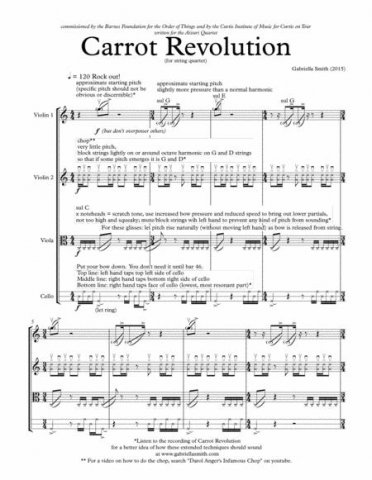 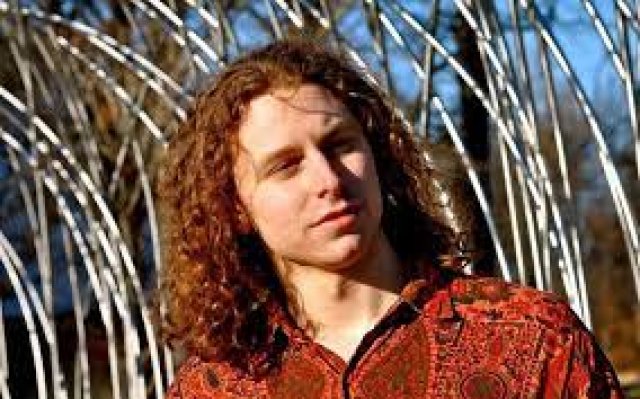 John Adams writes about his release from the shackles binding  him as a Northeastern composer in the US.  Coming to California as a young man, he was at last able to write the music he heard, whatever shape it took.  He was free to be an individual.

Each of the young composers featured prominently in Ojai 2021 has clearly benefited from Adams’ experience.

On the first night of the 2021 Festival, Dylan Mattingly offered Magnolia, a piece for four hands at the piano..The work was almost non-existent in its quiet. One could imagine a statement about the irrelevance of the piano as an orchestral instrument. Now it is often part of the percussion section. Mattinngly’s Sunt Lacrimae Rerum imagines Aeneas reflecting on his journey to Rome, and the devastation and death that lies in his wake. He deploys two harps and detuned piano. The slightly out of tune notes suggest angst. The harps offer torrents of tears. It is a  beautiful work, suggesting the founding of the Roman Empire in the steps lying before Aeneas.

Gabriela Ortiz, a Mexican artist, was represented by Huitzitl, written originally for the recorder. We hear the Baroque flute represent the sound of the bird, flitting in and out of stamen, wings a flutter. The performance.by Emi Ferguson dipped as the bird dipped and often soared.  It was a wonderful picture in Libby Bowl, where green surrounds the stage and audience.

Carlos Simon comes from four generations of preachers.  Their voices echo in his music, which has the emotional uplift of gospel and the black church.

Timo Andres, featured throughout the festival, talks about trying to capture sounds remembered, a Marcel Proust of music.  Instead of going on for six volumes, he encapsulates his memories in 10 minutes of tones.

Her fellow composers joke that Gabriella Smith stayed away from the Festival so she did not have to explain herself. You know exactly what she means from her titles, like Carrot Revolution and Imaginary Pancake. If you don’t get it, you will when you listen.  Her music is rich in texture, rhythm and dynamics, and brought down the house whenever it was performed. Timo Andres played on the piano expressively. Smith’s Mare included a special group of musicians on flute, clarinet, trumpet, violin, viola and cello. The performances rock.

The freedom each composer brings to a work is one element of the ‘nowness’ of music today. Music sounds fresh and very much of the moment.  It both delights and moves in its Ojai setting.